If you spend any amount of time on social media this weather and on Instagram in particular then you’re not likely to have missed Mayo’s latest top “influencer” Alan Clarke.

Alan, who runs a multimedia marketing company called Alpha Media, realised an extraordinary spike in followers of his personal Instagram account in recent weeks on the back of a bet with a friend. 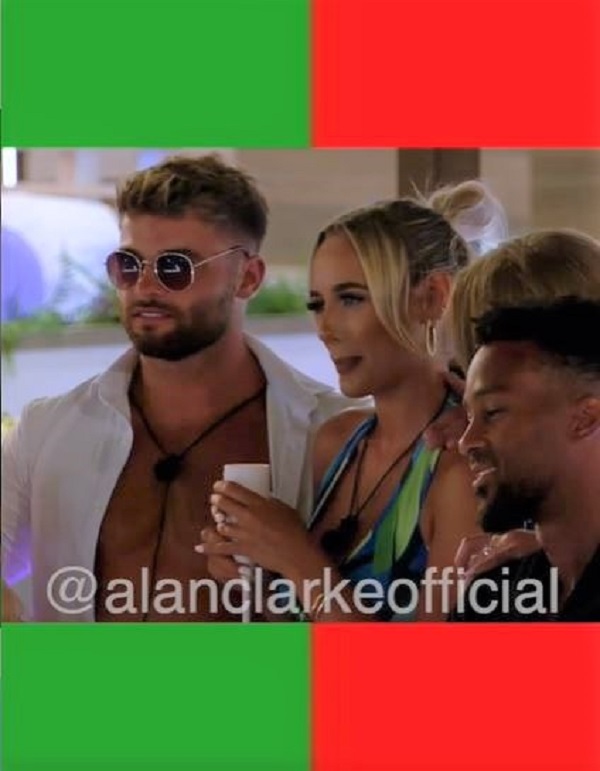 Millie looks on as Liam gives his speech on last night’s episode of Love Island which has been hilariously dubbed for Instagram by Mayo’s Alan Clarke.

His brilliant content includes hilarious voiceovers but his skit on social media influencers about six weeks ago has really made him a household name with some of Ireland’s top influencers endorsing his tongue-in-cheek take down of what they do, earning him thousands of additional followers. (You can still see the “How to be an influencer” stories via a highlight on Alan’s Instagram account.

The British dating game show brings young people to a luxury villa on Majorca in the hope of finding true love.

Last night’s episode saw contestant, Liam, make his latest bid to win back Milly after he kissed another girl while staying in a different villa with all the other male contestants.

Liam gave a heart-felt speech to Millie in front of all the other “islanders” in last night’s episode (August 3) and quick-witted Alan immediately adapted it into this comedy gold which will no doubt gain plenty of traction on social media today: