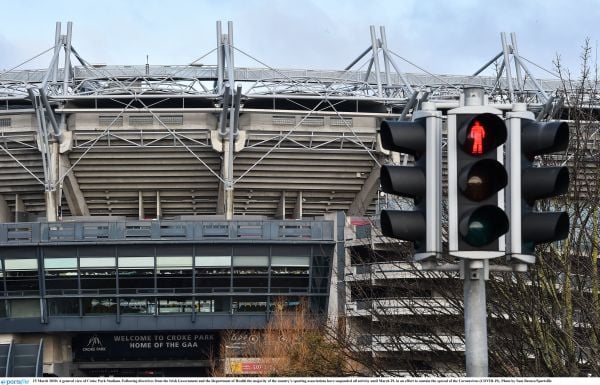 The TG4 All-Ireland semi-final between Dublin and Mayo will be staged in Croke Park on Saturday, August 14th, the Ladies Gaelic Football Association (LGFA) has confirmed.

The fixture will take place as part of a double-header for the two counties, with the Dublin and Mayo men lining out later in the day for their All-Ireland Senior Football semi-final.

To allow for the double-header, the women’s match will be played at 3.45pm and the men’s game will throw-in at 6pm. The earlier fixture will be televised live on TG4, while the second match will be shown on RTÉ and Sky Sports Arena.

The LGFA thanked the GAA for their “cooperation and assistance” in staging the games in Croke Park.

On the same day, Cork and Meath will meet at Tuam Stadium in the earlier women’s semi-final of the weekend. The game will throw-in at 1.45pm and will be televised live on TG4.

The winners will meet in the All-Ireland final on Sunday, September 5th in Croke Park.