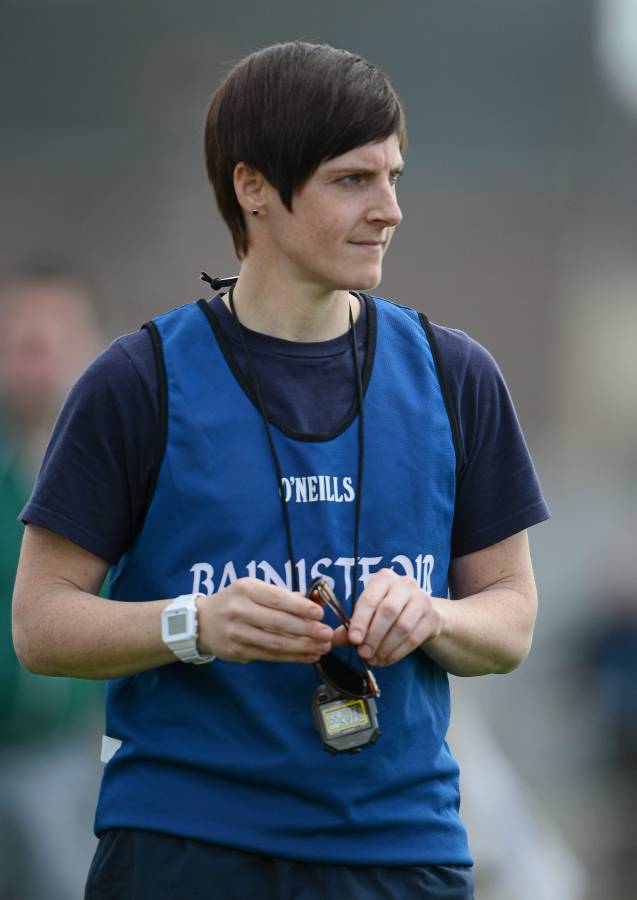 Ballina native O’Hora, who captained Mayo to their first All-Ireland senior title in 1999 and went on to win three more All-Irelands in the following four years, took up the role as Roscommon manager at the start of this year having previously coached Down to an All-Ireland intermediate title in 2014 and Longford to a Leinster intermediate title.

O’Hora’s decision to step down comes as something of a shock move as Roscommon are still involved in this year’s inter-county championship. They play Longford in a TG4 intermediate championship relegation play-off in two weeks’ time and a statement from Roscommon LGFA confirming O’Hora’s departure said that the County Board will commence an immediate search for a coach to take the county team for that encounter.

The statement from Roscommon LGFA read:

“Roscommon LGFA are saddened to announce that intermediate manager Diane O’Hora has stepped down. County Chairperson Brendan Cregg said Diane’s decision was regrettable and that he wanted to convey sincere thanks to the manager and her backroom team, wishing them the very best of luck going forward. The process of discussing the appointment of a new manager will begin right away.”

O’Hora’s departure follows on from Roscommon’s seven-point defeat to Laois in the group stages of the intermediate championship last weekend, a result which left Roscommon bottom of their championship group after losing their previous group stage game to Kildare.