Report finds there are 125 types of leave teachers can take 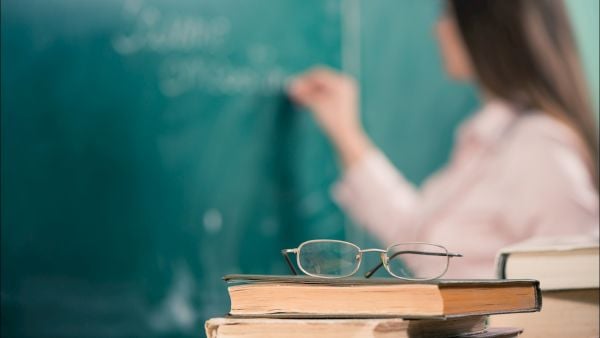 There are approximately 125 different types of leave which can be availed of by teachers, and the cost of providing substitute staff is now about €250 million per year, a new Government spending review has found.

The report released on Friday by the Department of Public Expenditure says, in the case of 95 of these type of leave arrangements, substitute staff can be employed by the school to cover either a long- or short-term absence.

As The Irish Times reports, in the 2019/20 academic year roughly 1.6 million absence days were recorded.

The review says that total expenditure on substitution has been growing “quite steadily”, at roughly 10 per cent per year and reached €264 million in 2019. About 92 per cent of this was attributable to teachers, while special needs assistants accounted for a small proportion.

The spending review, which was commissioned in part to identify the drivers behind this increased substitution expenditure, pointed to growing teacher numbers, changes in policy which provided additional leave arrangements, the demographics of the teaching profession and new professional learning requirements.

The higher number of teachers has resulted in an increase in the number of absence days, it notes.

It says these policy changes have also resulted in more absence days.

It maintains the demographics of the teacher population “where there is currently a large number of young female teachers, particularly at primary level, are contributing to increased substitution demand as this is an age where family-related leave is common, for example maternity leave, parental leave etc”.

At primary level, 73 per cent of teachers are aged between 25 and 45 years, and nearly 85 per cent are female.

Teacher professional learning arrangements also result in absence days to deal with issues such as curriculum and assessment reform and continuing professional development, the review says.