Body of Irishman removed from the sea in Spain 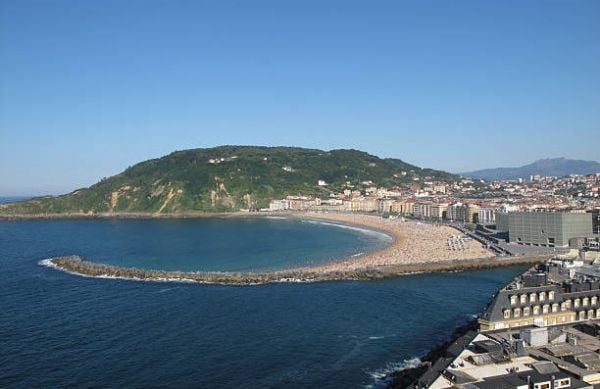 The remains of an Irishman have been removed from the sea in San Sebastián, Spain.

As the Irish Times reports, the Department of Foreign Affairs said it was aware of the case and was providing consular assistance to the family but would not comment on any details of the incident.

The Basque newspaper El Diario Vasco reported on Friday that a 31-year-old Irishman was taken from the water at Zurriola which he had entered in the early hours of Friday morning. The newspaper said two others left the sea and one other was rescued.

Zurriola is a popular beach destination for both beach-goers and surfers.

According to the Basque public service broadcaster EiTB, citing the regional government’s security department, the incident occurred at about 4.45am.

The San Sebastián police were alerted by an individual who saw two people enter the water.

A major search operation was then launched, according to the broadcaster, and the body was recovered at about 7am. It said police are now investigating the death.