Disappointment at delay in €5m Centre of Excellence 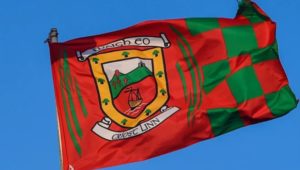 Officials from Mayo GAA will be invited to a meeting of Castlebar Municipal District to discuss the proposed Centre of Excellence planned for Lough Lannagh.

Both Mayo County Council and the Mayo GAA Board announced plans three years ago for a €5 million collaborative facility at the Castlebar location.

The 27-acre facility was to be used by county football and hurling teams at all levels while other high-performance teams would also have access, while staying at the nearby Lough Lannagh Holiday Village. 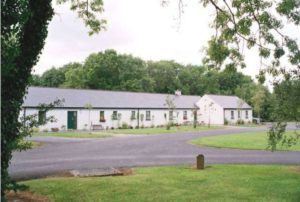 Progress on the project has been slow with fears in GAA circles that funding issues along with the Covid-19 pandemic are causing the delay in progress.

It had been hoped to apply for a Part 8 planning application in late 2019 or 2020 but this has since not come to fruition.

It is understood three playing fields with dressing rooms and associated facilities, a park area and an extension of the Lough Lannagh Greenway further along the lake are to be developed in the plans.

Cllr Cyril Burke has now proposed they invite the GAA to give them an update on the plans.

“Over the last number of years, GAA clubs such as Ballintubber have been able to invest up to €1 million into their pitches and facilities. I don’t see funding being an obstacle in the development of these facilities at Lough Lannagh.

‘I understand the Council CEO has met the GAA and will be coming back to the council in September but it would be no harm for us to have a chat with someone in the GAA.”