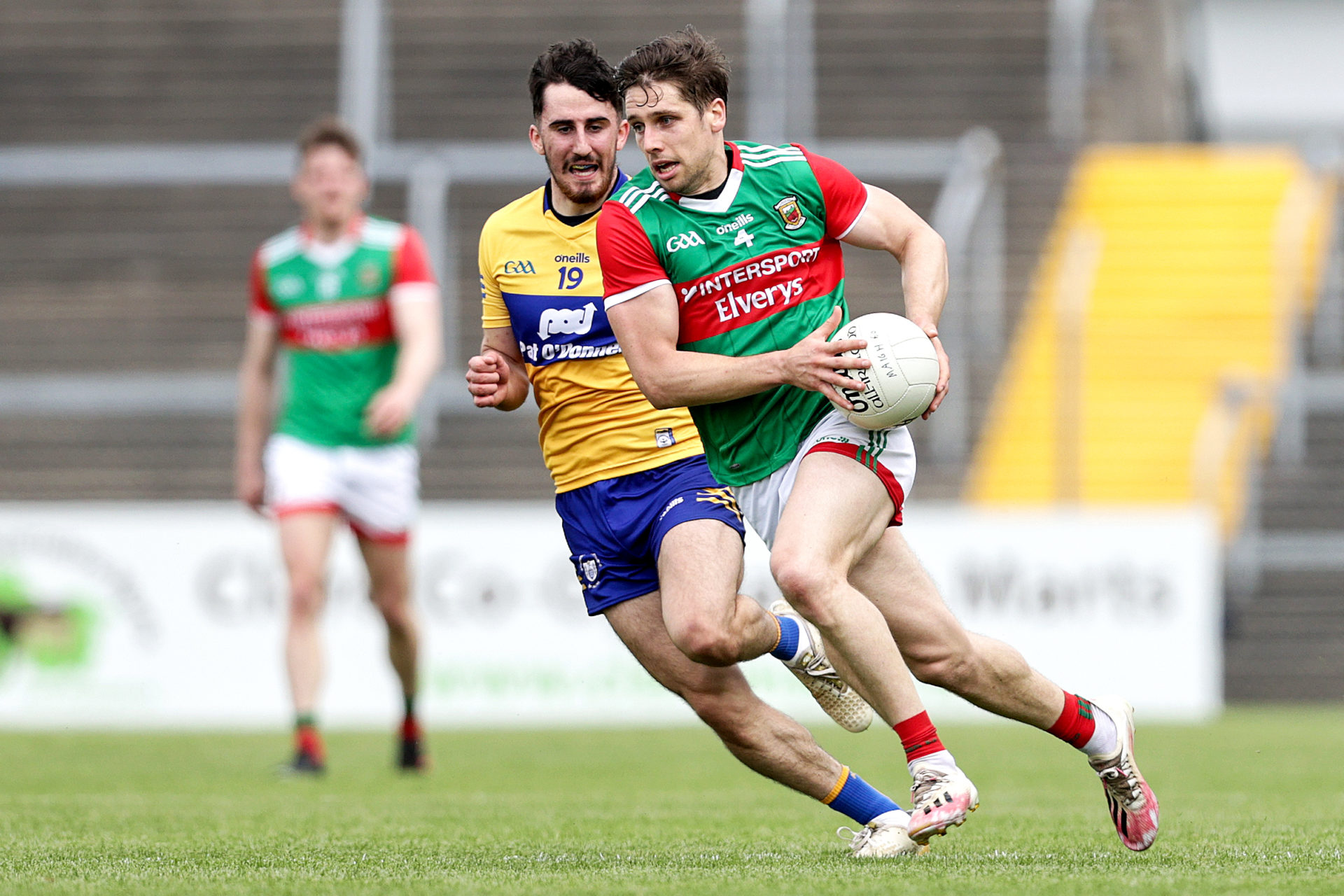 Lee Keegan has been named in the Mayo full-back line for the Connacht final against Galway after missing the semi-final win over Leitrim throurgh injury. Picture: INPHO/Laszlo Geczo

The Mayo team for Sunday’s Connacht SFC final clash with Galway at Croke Park has been named. James Horan has made four changes to his starting team from the semi-final win over Leitrim two weeks ago, with Robbie Hennelly, Lee Keegan, Bryan Walsh and Diarmuid O’Connor coming into the starting side in place of Rory Byrne, Enda Hession, Jordan Flynn and Darren Coen.

The game, which throws in at 1.30pm on Sunday, will make history as the first Connacht final in almost a century to be played at Croke Park.