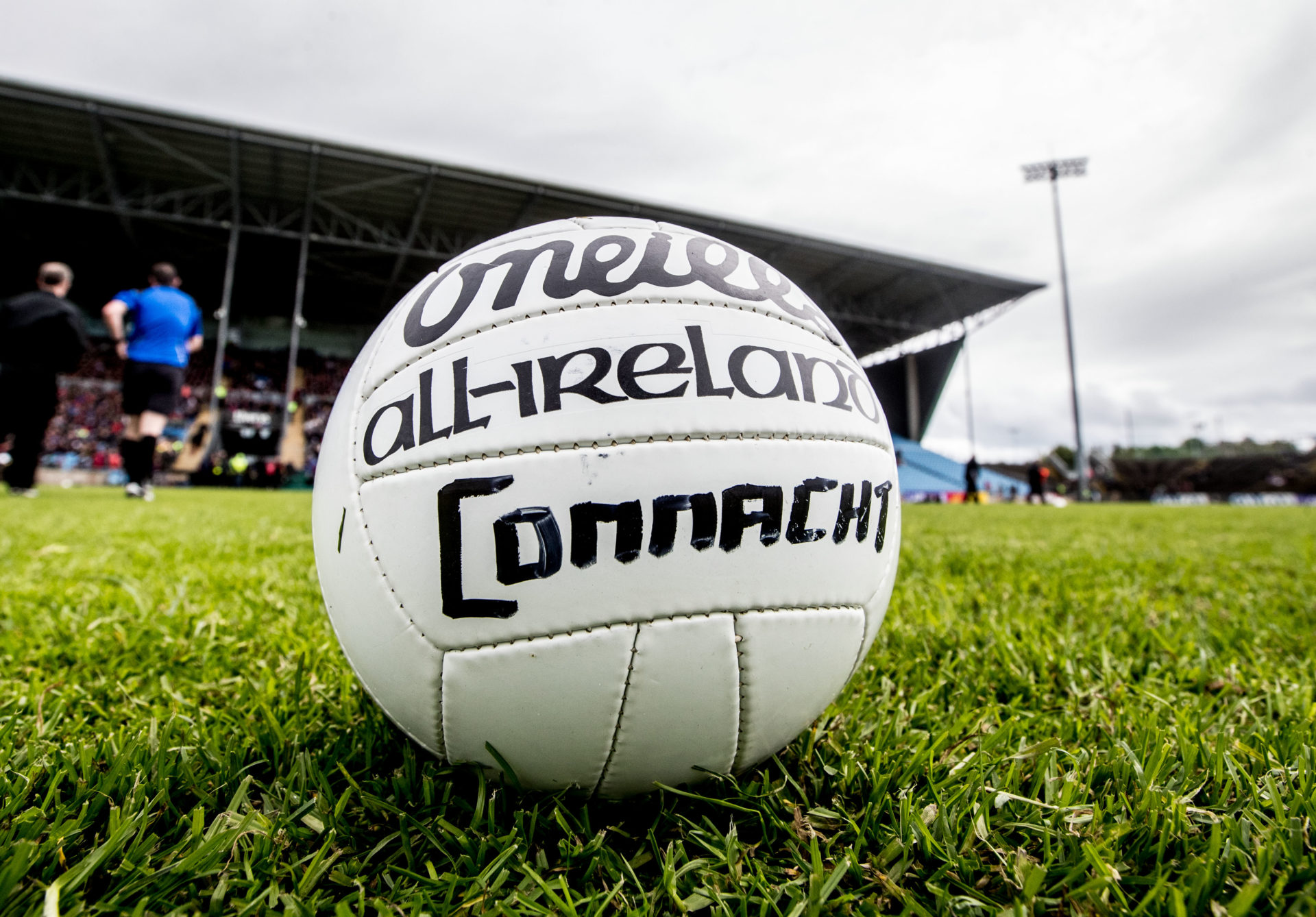 The Mayo under-17 team for Friday evening’s Connacht championship quarter-final clash with Roscommon at Dr Hyde Park has been named. Mayo are under the new management of Sean Deane this season and will be captained for the season by Sean Morahan of Castlebar Mitchels, one of just two survivors of last year’s squad still eligible to play under-17 this year.

Tickets for tomorrow night’s game are sold out but the match, which throws in at 7pm, will be streamed live via the Connacht GAA website and will also be broadcast on Mid-West Radio.