Wayward Mayo fall to Roscommon in under-20 decider 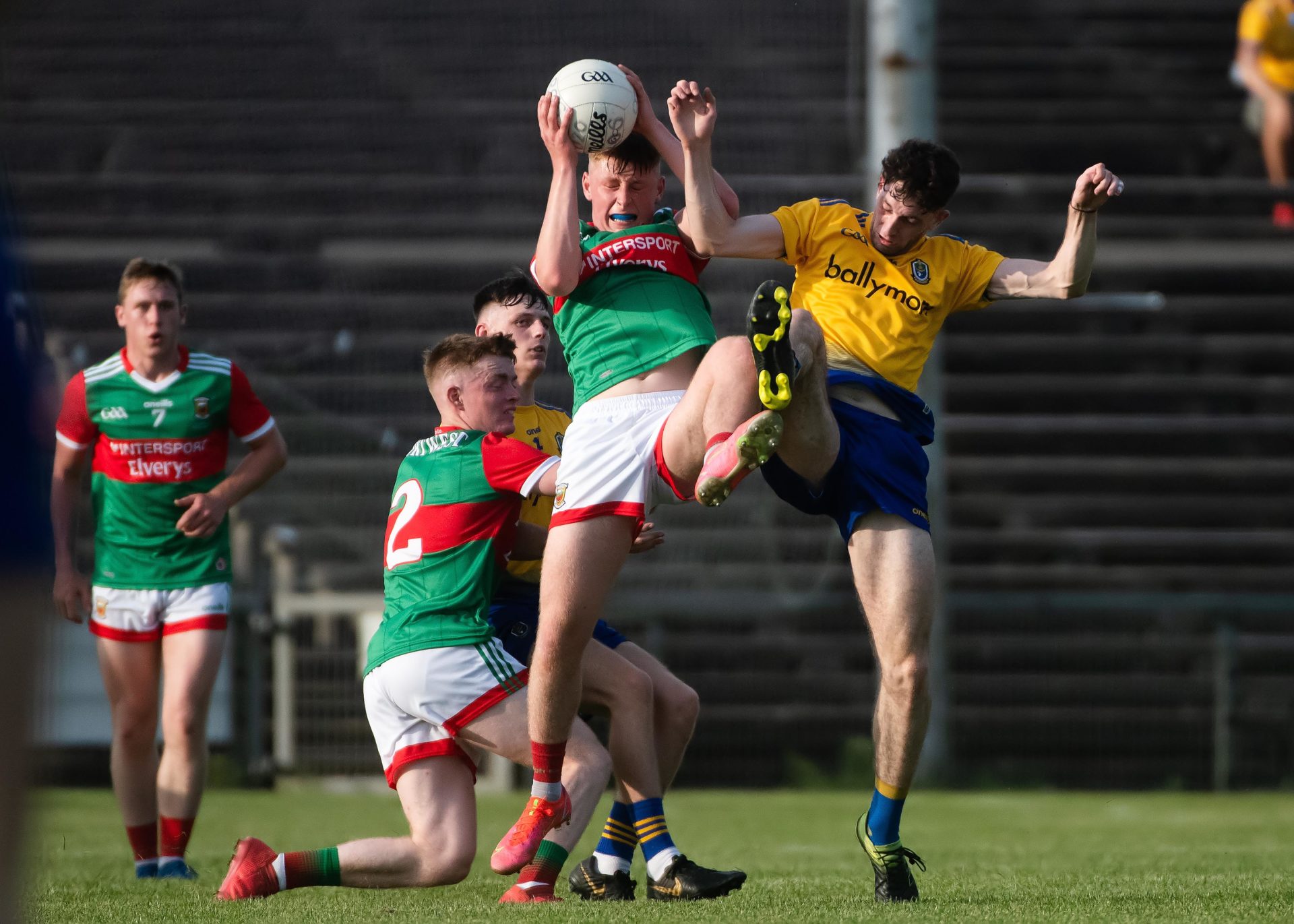 Mayo missed out on the chance to claim the Connacht under-20 title on a sweltering evening at MacHale Park as a focused and purposeful Roscommon side came to Castlebar and ran out 2-11 to 1-7 winners.

Mayo were the architects of their own downfall in many ways here. They dominated the ball in the opening period but could find no way through Roscommon’s resolute defensive shape. Maurice Sheridan’s men were forced to resort to speculative shots from distance, few of which found their marks. Good points from Jack Carney and Connell Dempsey were the exception to the rule.

The visitors, with their central attacking axis of James Fitzpatrick and Adam McDermott in exceptional form, made much better use of the chances that came their way and went in at half-time in front at 0-5 to 0-4.

The third quarter was all Roscommon: they outscored Mayo by 1-4 to 0-1 in that period, the goal coming from McDermott in the 42nd minutes as he stripped the ball from Conor Dunleavy ad rolled it to the Mayo net.

Mayo were given a glimmer of hope just before the second water break when Dempsey was fouled in the small square but Mayo captain Jack Mahon had his tame penalty saved by Conor Carroll.

Roscommon put the game to bed on 55 minutes as Fitzpatrick drove in from the left and laced the ball to the roof of the Mayo net, leaving all of ten points between the teams. Mayo salvaged some pride on the scoreboard late on as Dempsey converted a penalty and Sean Holmes and Owen McHale landed points but the result was already securely in the bag for Liam Tully’s Roscommon side, who claimed their first provincial title at the under-21/under-20 grade since 2015.