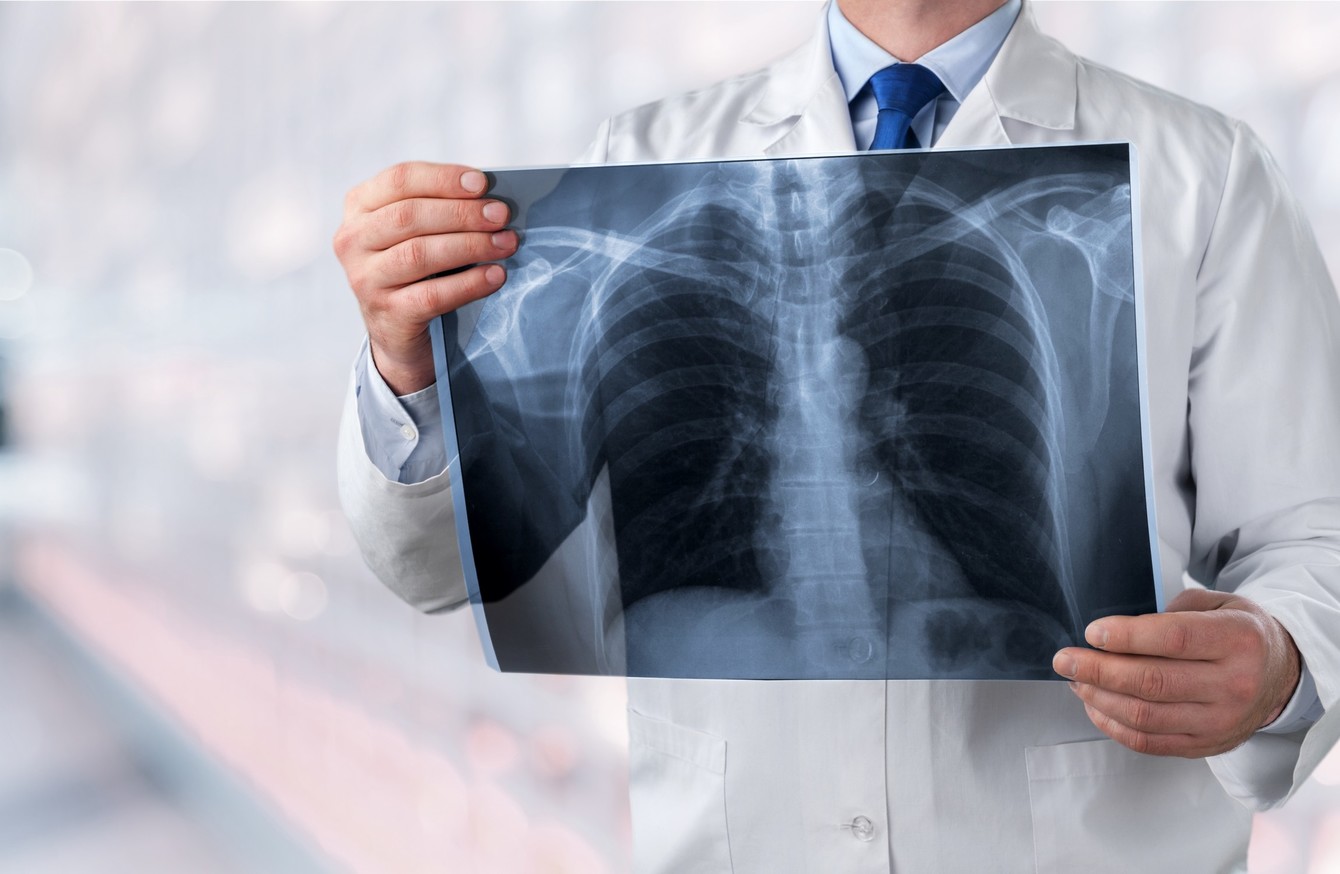 A study has found that the levels of ionising radiation received by patients in procedures such as X-rays has reduced in Ireland over the past ten years.

Following a survey of service providers the Health Information and Quality Authority (HIQA) has published a report with updated diagnostic reference levels (DRLs) for general radiography and mammography and produced DXA DRLs for the first time in Ireland.

HIQA found that the level of radiation patients are being exposed to has reduced when compared to a 2010 HSE study. Reductions ranged from 2-27% for all medical imaging procedures reviewed as part of this study. This new national DRL data compares positively with recently published European DRLs, as the vast majority of Irish DRLs, for both adult and paediatric radiography, are below that referenced in guidance issued by the European Commission.

“This data shows us that people are now typically receiving reduced radiation doses for simple X-ray procedures such as chest X-rays in Ireland”.

“When the amount of ionising radiation received by patients is reduced and the diagnostic integrity of images is still maintained, this is a positive outcome for people using services.”

The survey found that the total number of general X-rays conducted in Ireland has remained mostly consistent since this was last surveyed in 2010, however increases have been seen in screening mammography services.

Sean Egan, HIQA’s Head of Healthcare Regulation hopes the results provide patients with the reassurance that Ireland’s data compares favourably with guidance issued by the European Commission and the risk associated with X-rays of this nature are lower now than before.

“HIQA will continue to build upon its programme to date to promote patient safety and protection from ionising radiation. We are committed to sharing lessons learned from our regulation of exposure to ionising radiation in Ireland. We continue to investigate and inspect facilities in which these services are provided to promote a high-quality service and care for Irish patients.”