Ballina has received funding of €250,000 for an outdoor performance space.

The funding has been provided under the Outdoor Public Space Scheme and will see the space constructed at Becketts House on Barrett Street adjacent to the Salmon Weir Pedestrian Bridge.

The space will be located next to Ballina Arts Centre and will be a significant addition to the town. It is hoped that following the completion of works it will b 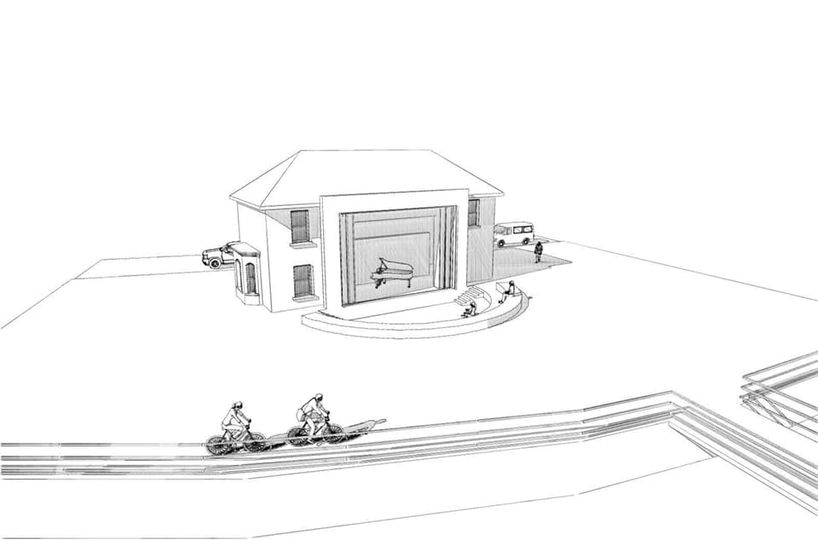 Fianna Fáil TD Dara Calleary and Independent Ballina councillor Mark Duffy have welcomed the funding and praised those involved in the proposal.

“Compliments to the local council team who worked on the proposal, which follows the enhancement work carried out by the Ballina Community Clean Up team over the last 12 months on the building. Looking forward to seeing this space used by artists and performers in Ballina into the future,” said Cllr Duffy.

“Congratulations to the Mayo County Council team locally who led the application process – this is a great addition to our great town,” stated Deputy Calleary.