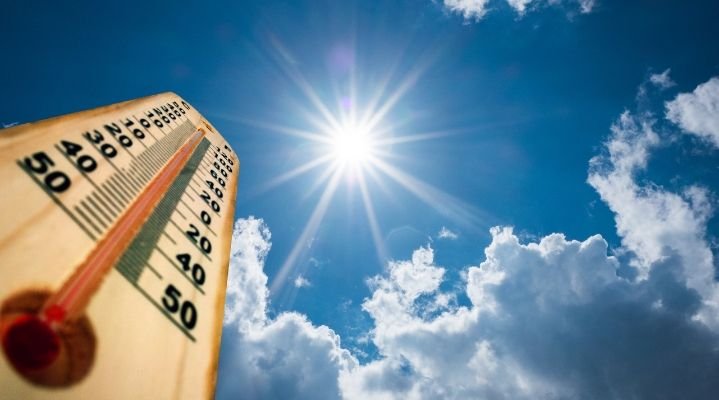 Temperatures were in the high 20s across the country this afternoon with Newport as the hottest spot in the county for the second day running.

29 degrees was recorded in the West Mayo town at 3pm.

Meanwhile, Met Éireann’s latest observation show that Ireland West Airport was experiencing its hottest spell of the day of 27 degrees at 4pm. It was even hotter in Claremorris at that time with 28 degrees recorded in the South Mayo town but temperatures were slightly lower at 24 degrees in Belmullet.

A status yellow weather warning is in effect until Friday morning, with Met Eireann forecasting daytime highs of 27 to 30 degrees, while at night it’s not expected to fall below 17 to 20 degrees.

Even hotter temperatures are expected in Roscommon, south Leitrim, Longford, Westmeath, Cavan and Monaghan with a status orange weather alert in these areas, and temperatures of over 30 degrees forecast in places.