Jerome Henry has been handed his most significant appointment yet with confirmation today that the Mayo GAA referee will take charge of next Sunday’s 2020 All-Ireland Minor Football Championship Final. 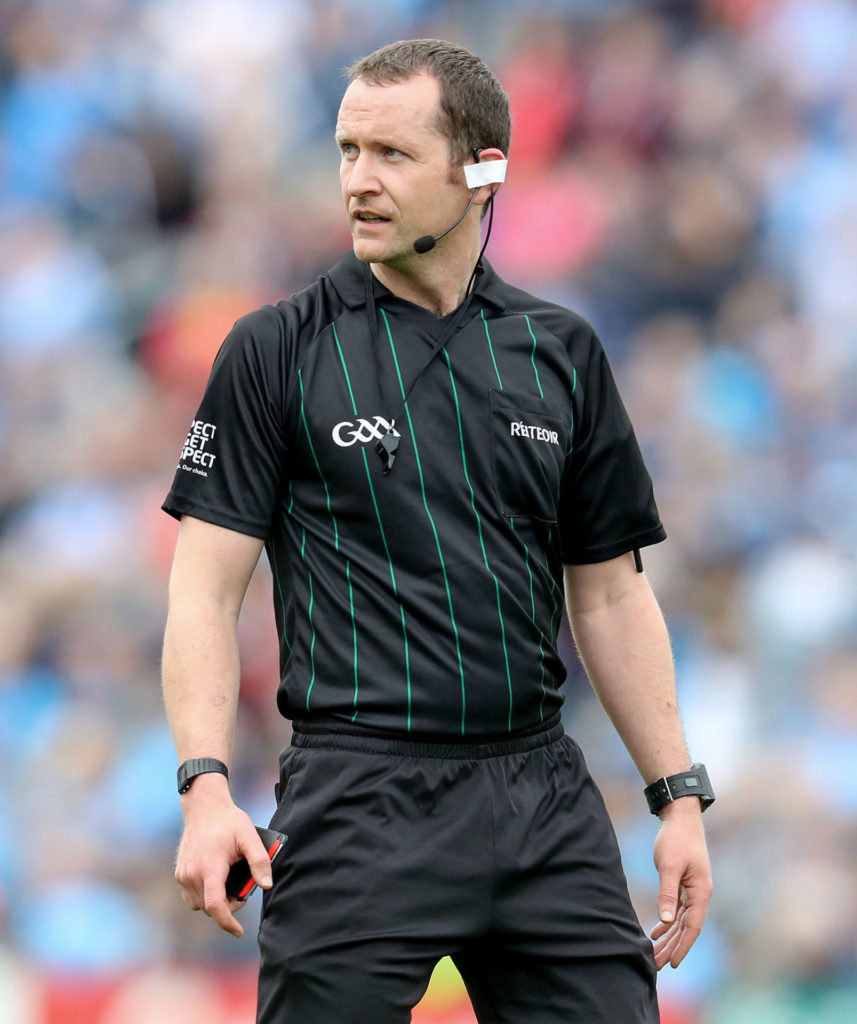 Kerry and Derry are set to face off in Bord na Mona O’Connor Park in Tullamore at 1pm, after last weekend’s semi-final victories over Roscommon and Meath respectively. Kerry got the better of Roscommon by 3-21 to 2-13 and Derry overcame Meath by 1-14 to 1-7.

Jerome Henry also had a significant role to play in the last All-Ireland MFC final which took place in Croke Park in 2019 between Cork and Galway when acting as the sideline official. The 2020 minor championship has been delayed because of the Covid-19 pandemic.

A member of Castlebar Mitchels GAA Club, Jerome is also one of 15 men appointed to this year’s panel of referees to take charge of all the matches in the All-Ireland SFC. He was recently in the middle for two games in the shortened National Football League season.

The last senior championship match he officiated was the 2019 meeting of Derry and Laois.

The minor final between Kerry and Derry will be decided by extra-time if necessary and the game is being shown live on TG4.