For the first time in the history of the Connacht SFC, the final is to be played outside of the province. 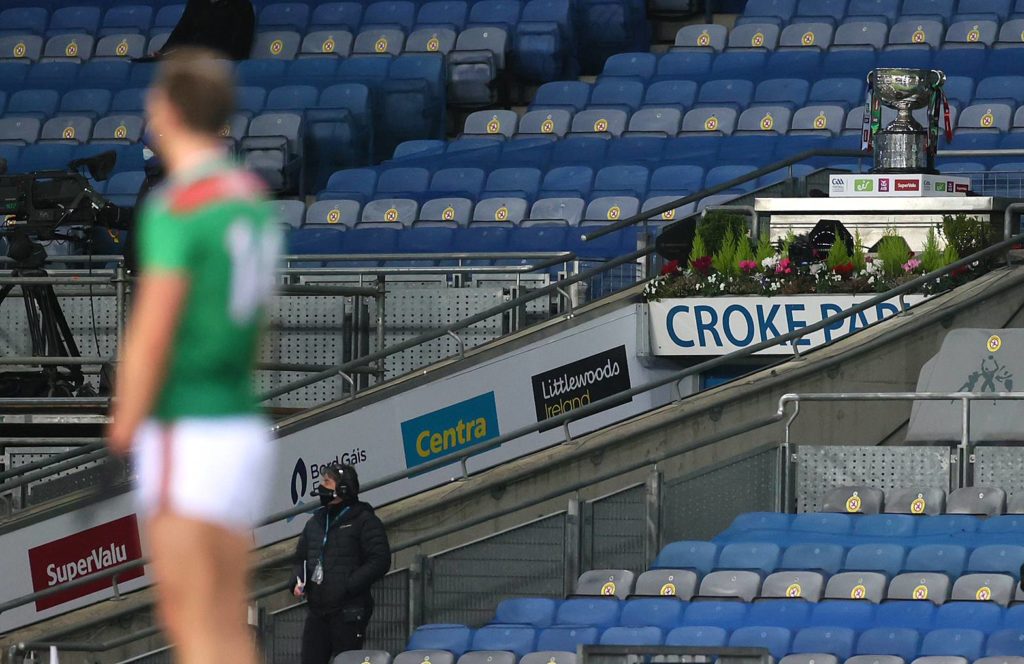 The July 25 clash of Mayo and Galway is to be played in Croke Park, the Connacht GAA Council has confirmed.

Provincial secretary John Prenty made the announcement during the half-time interval of Tuesday evening’s Connacht U20 semi-final between Galway and Mayo in Tuam Stadium.

The Connacht senior final had been due to be played in MacHale Park but the move to GAA Headquarters in Dublin will allow for an attendance of 18,000.

Throw-in is at 1.30pm and the game is a standalone fixture.