Friday, July 09, 2021
Mayo manager James Horan has made four changes to his team for Sunday’s Connacht SFC semi-final against Leitrim from that which beat Sligo, handing a debut to Castlebar Mitchels goalkeeper Rory Byrne and a first championship start to Padraig O’Hora. 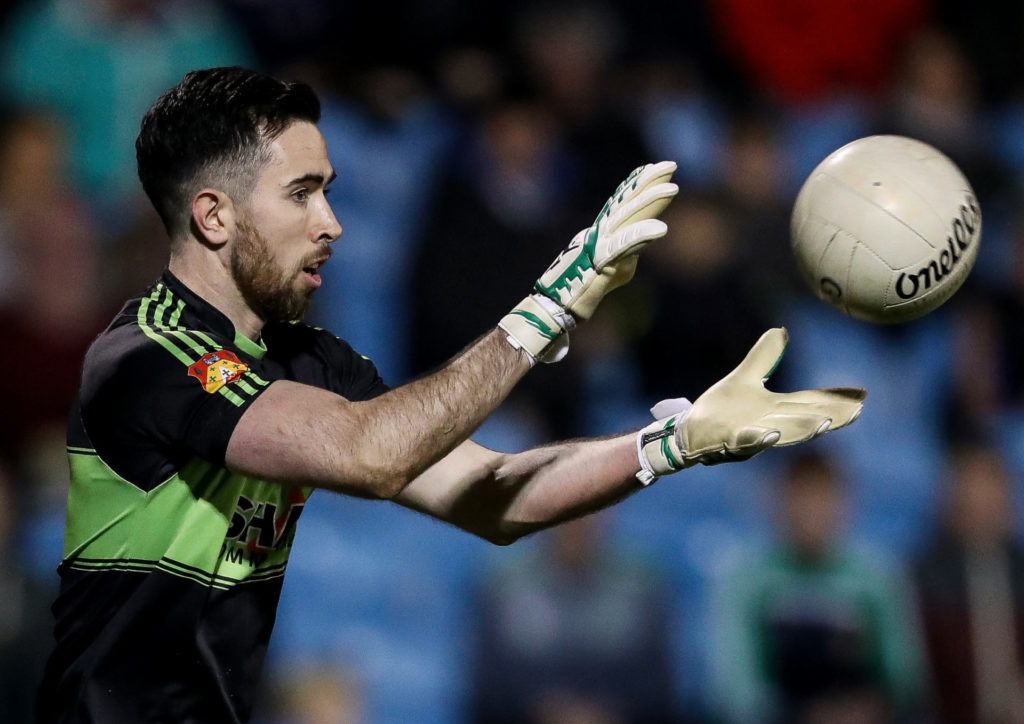 Byrne has never played league or championship for Mayo and replaces Robert Hennelly in front of a full-back line that will be missing Lee Keegan. It’s understood the Westport man is carrying a shoulder injury.

O’Hora has been handed the No.3 jersey with regular wearer Oisin Mullin moving to the half-back line and Michael Plunkett switching from wing-back to corner-back.
The other two changes in personnel see Stephen Coen selected at midfield and Bryan Walsh at left-half-forward, in place of Kevin McLoughlin and Jordan Flynn. 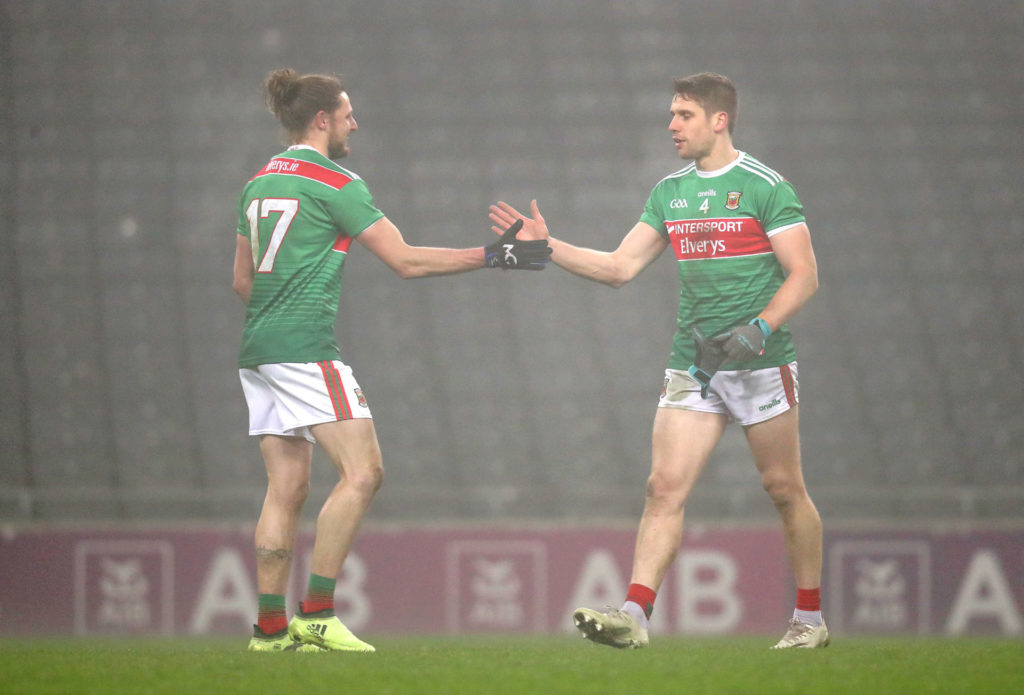 Man of the Match against Sligo, Darren McHale, is this time selected at full-forward with captain Aidan O’Shea on the ’40’ in what will be the Breaffy man’s 150th league and championship appearance for Mayo.