Sligo Rovers are back in European action today (Thursday) as they travel to Iceland to take on FH Hafnarfjördur in the first leg of their Europa Conference League First Round qualifier. The first leg is being played in Kaplakrikavöllur in Hafnarfjördur and has a kick-off of 6pm Irish time with the return leg then the week after in the Showgrounds. 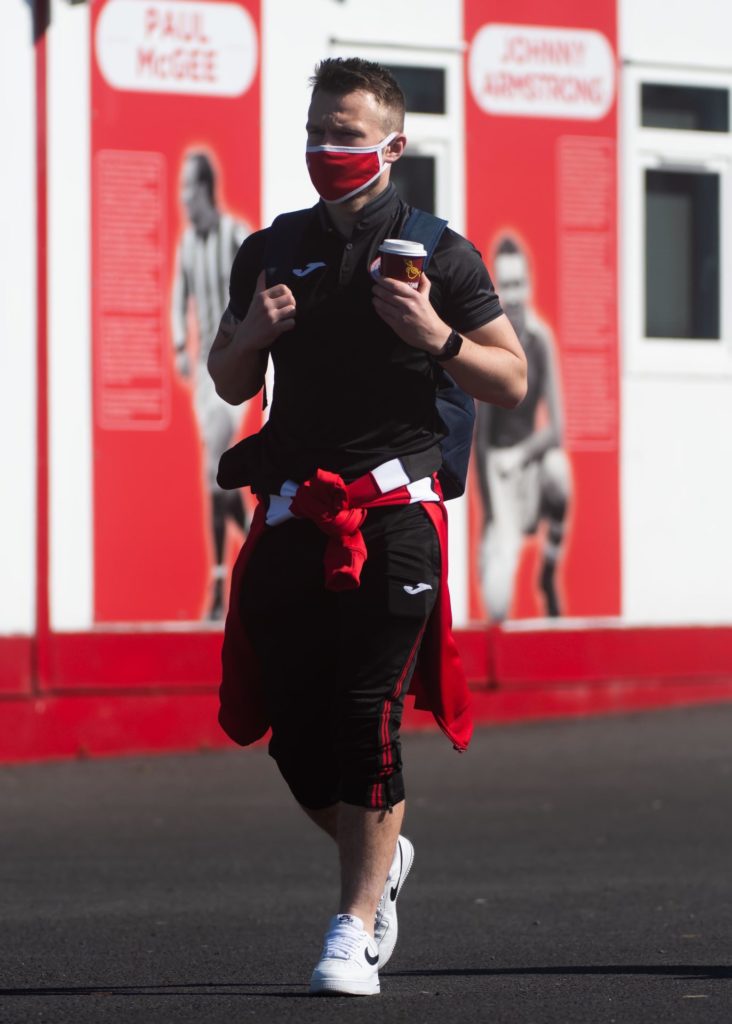 This is the first year of the new third-tier competition from UEFA, completing a small bit of history for Rovers who also took part in the first qualifiers for the Europa League when the UEFA Cup was rebranded in 2009. Ballina’s David Cawley is looking to forward to getting to play in European competition and knows that FH will provide a stern test as they ran Dundalk close in 2016, only going out on away goals.
“Yeah obviously I’m delighted to be back in Europe, we have been a long time out of it. I do remember the games between Dundalk and FH but they would have had a big turnover of players since then and wouldn’t be the same team. And to be fair to them, it is the same when it comes to us. We have been keeping an eye on their form since we were drawn together. These are exciting games to be a part of as a player. They’re brilliant and everyone wants to get to Europe.”

Cawley is one of four Mayo men in the Sligo squad, along with Mark Byrne from Kilkelly, Westport’s Cillian Heaney and goalkeeper Luke McNicholas from Belcarra who has just returned from a loan spell at Finn Harps.

This year’s European trip will be different than the others that Cawley has been involved with as there will be no away support with a limited capacity as well for the return leg in the Showgrounds.
“We know it’s a lot different this time around, supporters won’t be able to get to the away leg. Even for the home game we’ll only have 500 so hopefully if we can get through a round or two then things will start to open up more and we will have fans who are allowed attend. Maybe that is just me being hopeful. At the end of the day it still all comes down to it being a football match on the pitch and hopefully we can go there and get a result to bring back to Sligo.”
Cawley is one of the most experienced players in the squad when it comes to European football although the results have been a mixed bag, from scoring away against Rosenborg to going out then in the home leg, but these are the games that he relishes. 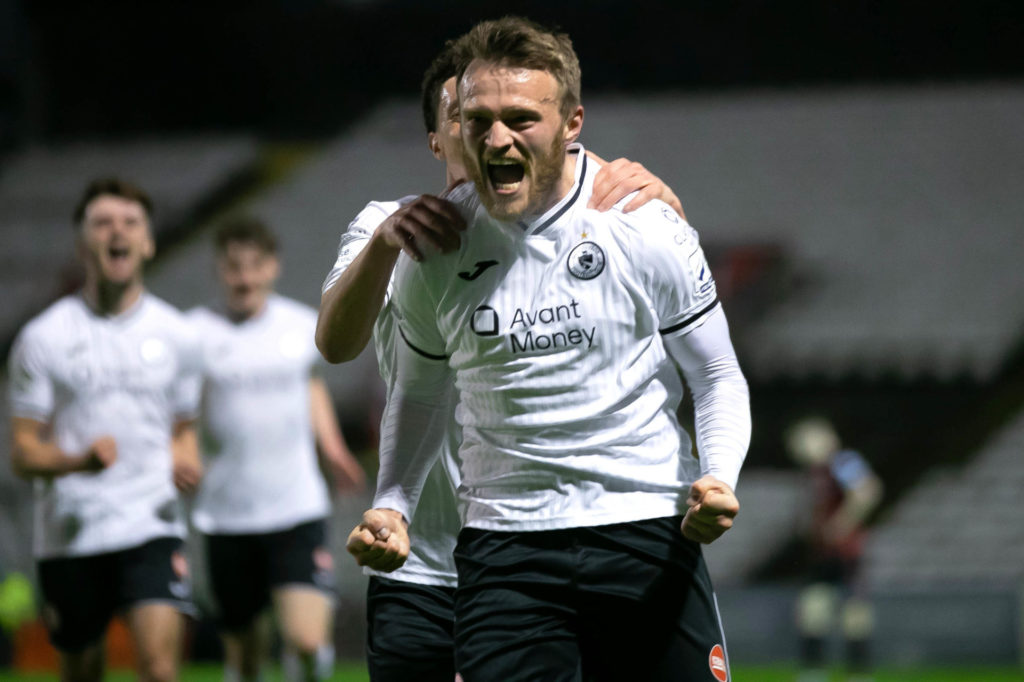 “Oh yeah, big time, that’s what a career in football is about, the highs and the lows. I have been fortunate to have played in Champions League qualifiers and Europa League qualifiers and I’m hoping that my experience will rub off on the lads as for a lot of them this will be their first time to play in these type of games. We’re lucky to have Greg (Bolger) as well who has a lot of experience from his time with St Pat’s, Cork City and Shamrock Rovers.
“It’s just an exciting time for us all. I still remember my first game which was away in Slovakia against Spartak Trnava in 2012. The weather was roasting and then it pissed down just before kick-off. Their supporters were so loud, it made for a great atmosphere and we weren’t able to hear each other on the pitch. They are the games you remember and the ones that you want to be a part of as a player.”