Galway are the first team into this summer’s Connacht SFC final after what turned out a relatively comfortable victory over Roscommon in Dr Hyde Park on Sunday afternoon. 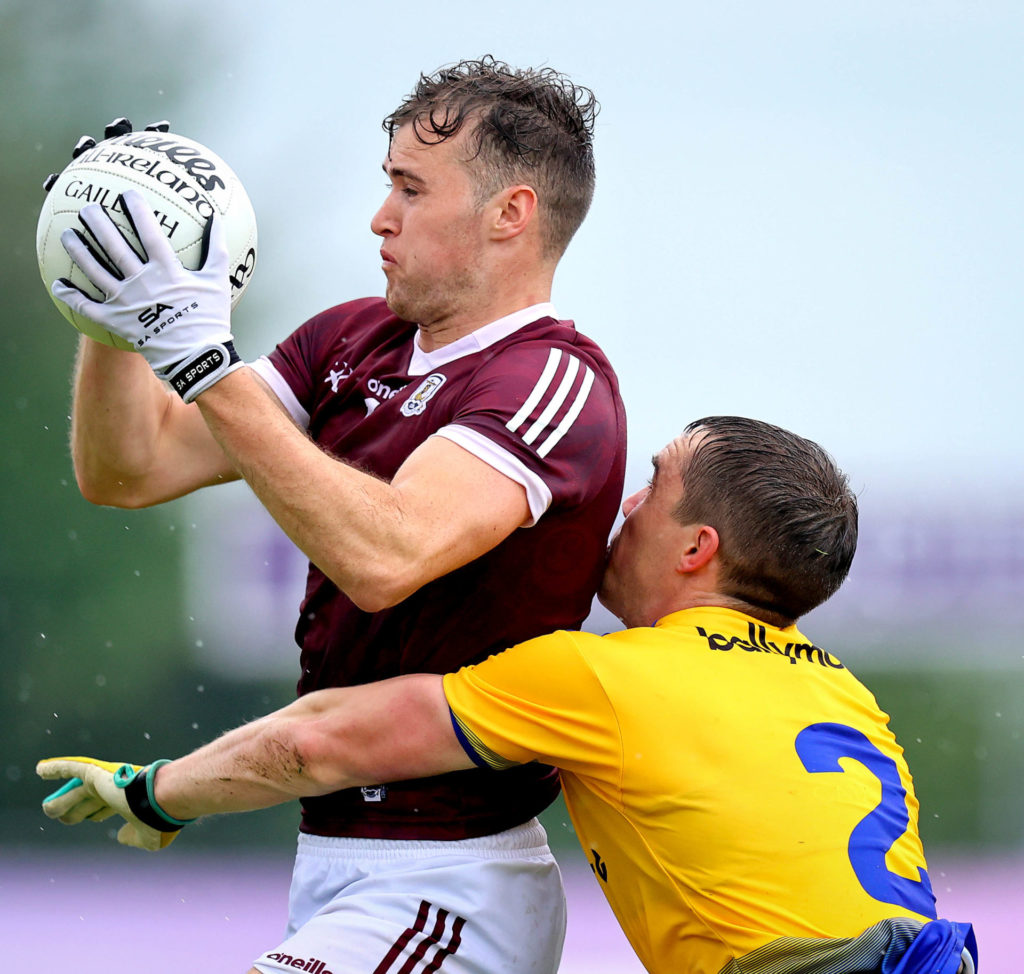 Goals in either half from Paul Kelly and Matthew Tierney were the key scores for Padraic Joyce’s side, as the Tribesmen ran out 2-11 to 0-12 winners.

It leaves the potential for a rematch of last year’s provincial decider, with Mayo due to play underdogs Leitrim in next weekend’s other semi-final. Anything other than a comfortable win for the reigning champions would constitute a major shock.

Oughterard native Tierney, one of three championship debutantes along with Dunmore goalkeeper Connor Gleeson and Corofin’s Dylan McHugh, was one of Galway’s star men, scoring three excellent placed balls to go with his opportunistic second half major.

The teams had to contend with some dreadful July weather, with repeated downpours making hard work out of basic handling and footwork. But it was actually Roscommon who may well have been better satisfied with their first-half performance, even if they trailed by one point at the interval. All seven of their scores had come from play compared to Galway’s four, and their six wides were an indication of the chances Anthony Cunningham’s side were able to create on the counter-attack. And yet it was Paul Kelly’s 24th minute goal that had the visitors 1-5 to 0-7 ahead at the interval, a score manufactured by half-forwards Finnian O’Laoi and Peter Cooke. 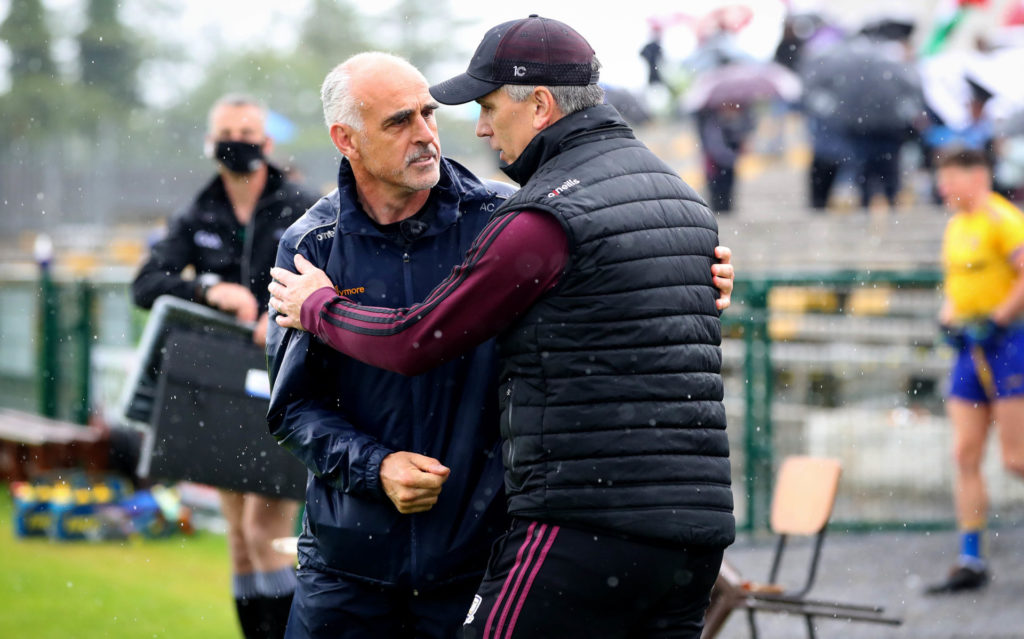 Galway emerged for the second half displaying some extra menace and by the time of the second water break they had tagged on five more points to just two from Roscommon, who entering the final quarter had replaced three of their starting forwards. Midfielder Enda Smith supplied three of the Roscommon points and two came from the boot of corner-back Conor Daly.

The hosts had every chance to clear the danger when instead they allowed the ball run free for Matthew Tierney to drill home Galway’s second goal in the 66th minute, and with that putting seven points between the teams, the Maroon and White could begin preparing for a Connacht final appearance on July 25.