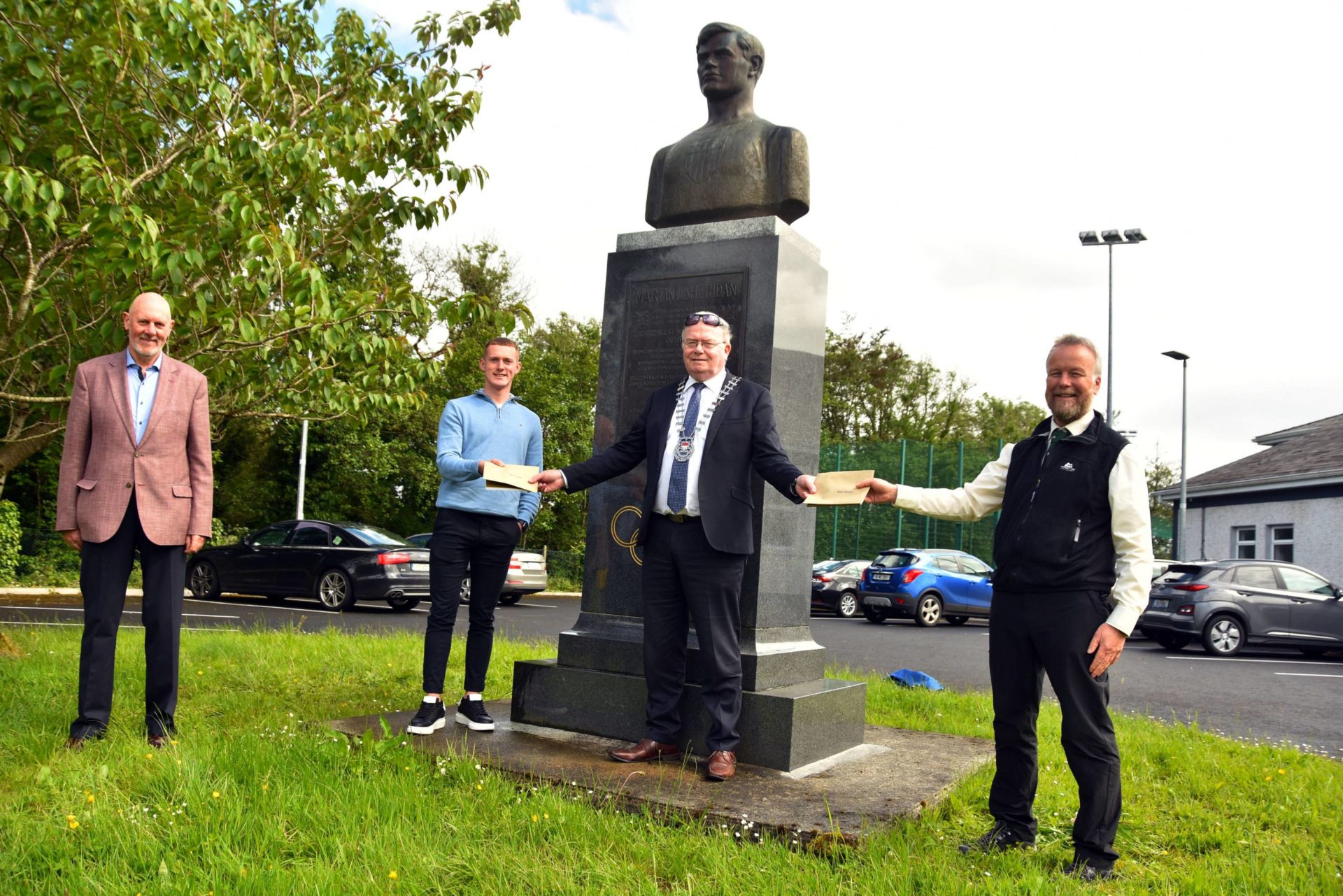 This year’s winners of the Martin Sheridan Bursary Awards, which are given to outstanding young athletes in Mayo every year to help with their training and athletic progression, have been announced.

The two winners are Roisín Hannon, a slalom canoeist from Belcarra, Castlebar and Cian O’Connell, a hurdler and Gaelic footballer from Ballinrobe.

Roisín, aged 17, is a student of St Joseph’s Secondary School in Castlebar. She has been canoeing competitively since the age of nine and is now a member of the Irish national training team.

The Belcarra teen began to compete at national youth level around 2016 and made her international debut in the 2018 in the Youth Olympic Qualifiers in Barcelona. The following year she represented Ireland at the ECA Junior Slalom Cup series and also competed at a series of international events around France.

Covid-19 has limited Roisín’s opportunities to compete over the last 15 months but she is back in training at the moment, at a camp in France with her coach and her Irish teammates ahead of the World Junior and U23 championships in Slovenia in July. As a result she was unable to attend the bursary presentation ceremony in person but she was represented by her proud dad, Stephen. Roisín is among Ireland’s brightest canoeing prospects and has targeted qualifying for the Paris Olympics in 2024 as her main objective.

19-year-old Cian O’Connell, meanwhile, is a hugely promising young Gaelic footballer and hurdler. Cian is a business student at Dublin City University (DCU), where he was awarded a sports scholarship, and a former pupil of Ballinrobe Community School. He is a member of both Ballinrobe GAA and St Colman’s Athletic Club. He has been representing his club, school and county in athletics at national level for the better part of ten years and is a multiple All-Ireland medalist. He has also had the honour of representing Ireland at international level, at the Celtic Games in 2017 and the Youth Nations Cup in 2019. 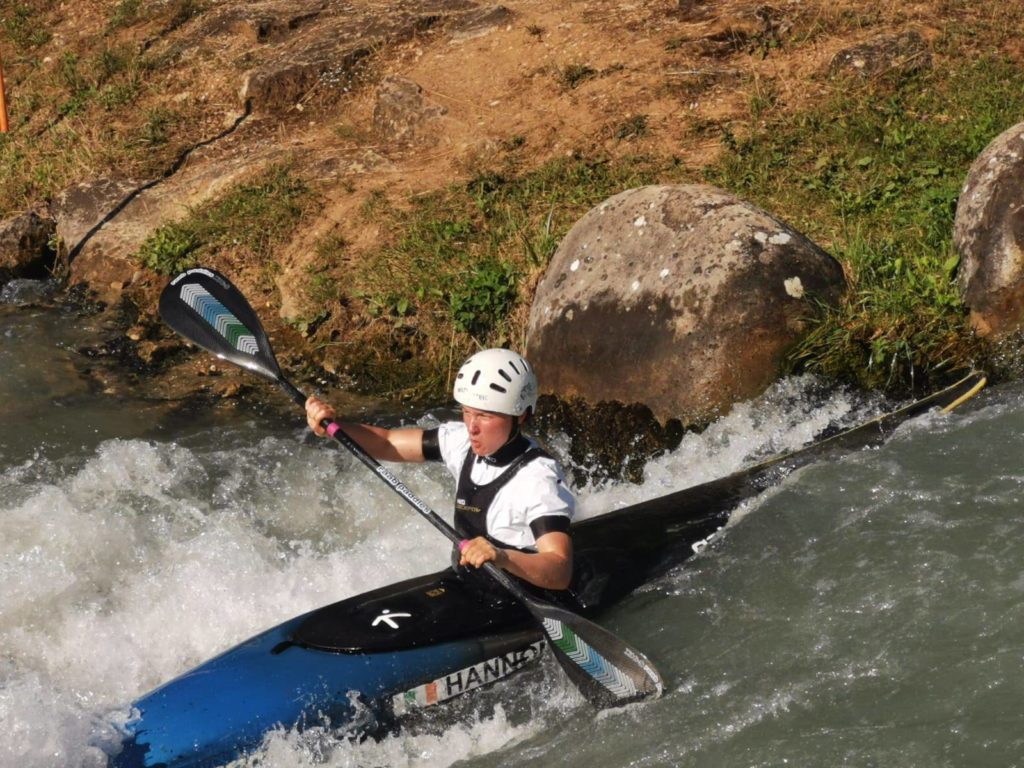 Roisin Hannon is one of the recipients of the Martin Sheridan Bursary.

He aims to continue his development in the hurdles, and to eventually become the national senior champion in the event. In GAA, he won a Connacht minor medal with Mayo in 2019 and is a part of this year’s under- 20 panel. He also represented Mayo as an underage soccer player, playing at the Kennedy Cup in 2016.

Cian was in Bohola with his father Sean, sister Moya and brother Rory to receive his bursary award this week.

The bursary awards are organised by a voluntary committee in Bohola in memory of Martin Sheridan, Ireland’s greatest Olympian who hailed from the village. Mayo County Council provides the funding each year and the standard of recipients since the awards were inaugurated has been exceptional. The county council’s cathaoirleach, Cllr Richard Finn, was in Bohola last week to present the two bursaries, while other guests included the council’s corporate development officer Neil Sheridan, GAA legend Martin Carney (one of the adjudicators) and members of the organising committee.