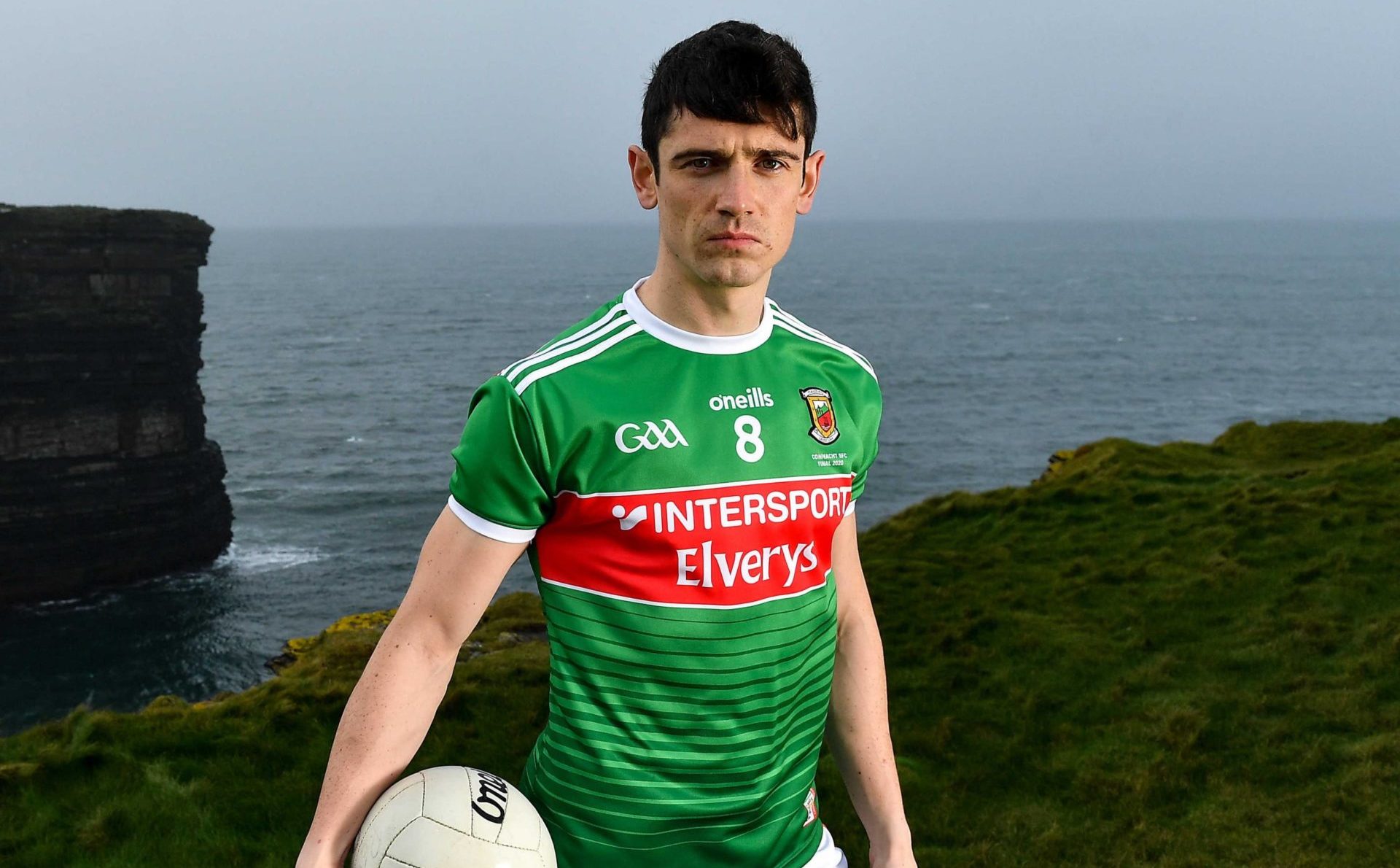 Conor Loftus has been handed a starting place in the Mayo midfield for this Saturday’s Connacht SFC quarter-final against Sligo. Picture: Brendan Moran/Sportsfile

Horan has made four changes to the starting team from the National League Division 2 semi-final win over Clare in Ennis. In the half-back line, Michael Plunkett and Eoghan McLaughlin come in in place of Stephen Coen and Rory Brickenden. Conor Loftus comes in at midfield to replace Diarmuid O’Connor, who picked up a hamstring injury in the win over Clare. Loftus will again partner with Mattie Ruane, as he did in Mayo’s run to the All-Ireland final last year.

In the forward line, Cillian O’Connor is absent with the Achilles injury which looks set to rule him out for the remainder of the inter-county season. In his place, Aidan O’Shea has been repositioned to full-forward, while Darren McHale comes in at centre-forward. Knockmore man McHale is set to make his first championship start for Mayo, having previously made his debut off the bench against Leitrim last year. Garrymore’s Enda Hession, meanwhile, is poised to make his full championship debut for Mayo at corner-back.