A group of Mayo mountain bike enthusiasts have completed an “Everesting Challenge” in aid of local charitable causes. 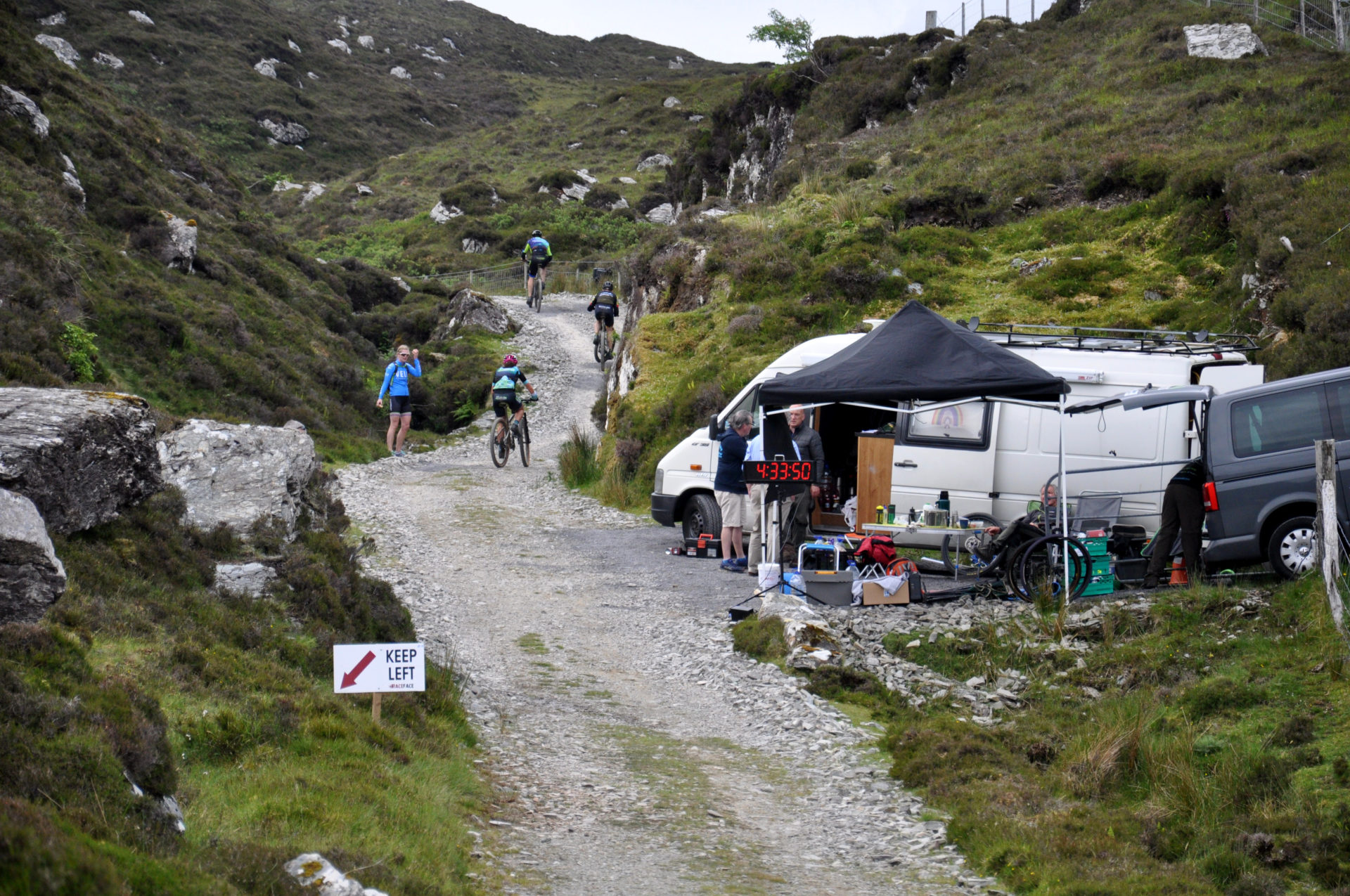 June 19 at Skelp on the Western Way trail and was in aid of Mayo Mental Health Services and Croí.

The cyclists ascended and descended the 700m segment over 100 times to reach the distance of 8,848m, the height of Mount Everest. The challenge took 18 hours to complete.

With an elevation of 88m, each ascent took between seven to nine minutes, while the quickest descent was under 60 seconds.

Crowds gathered to watch the events unfold at Skelp, where the conditions were described as “near-perfect”.

Organiser Padraig Marrey said that the inspiration for the event came during lockdown when he and fellow cyclist Bryan Hyland started training at Skelp while sticking to the 5km restrictions.

“We wanted to do something unique that nobody else had done. A lot of people around Ireland have already done the road version of Everesting, so we decided we’d go for the off-road version. So, we made it really difficult for ourselves,” he said.

Approaching the final stages of the event, one member of the team was pulled for medical reasons, while two others also came close to not completing the challenge.

“It was gruelling both mentally and physically because it was so repetitive. We also had to be very alert and aware of our surroundings which added to the challenge.

“We’re the only people on record in Ireland to have completed an off-road Everesting. We’re now part of a group of under 500 people who have done this worldwide, which is less than the amount of people who have actually climbed Mount Everest. So, we’re very happy with that,” he said.

If you would like to donate in support of the challenge, visit www.idonate.ie/everestingoffroad