They may be the defending champions but Mayo might no longer be the favourites to lift the Nestor Cup this summer. So says the man who won eight Connacht senior titles with the green and red before retiring from inter-county football at the end of last season. 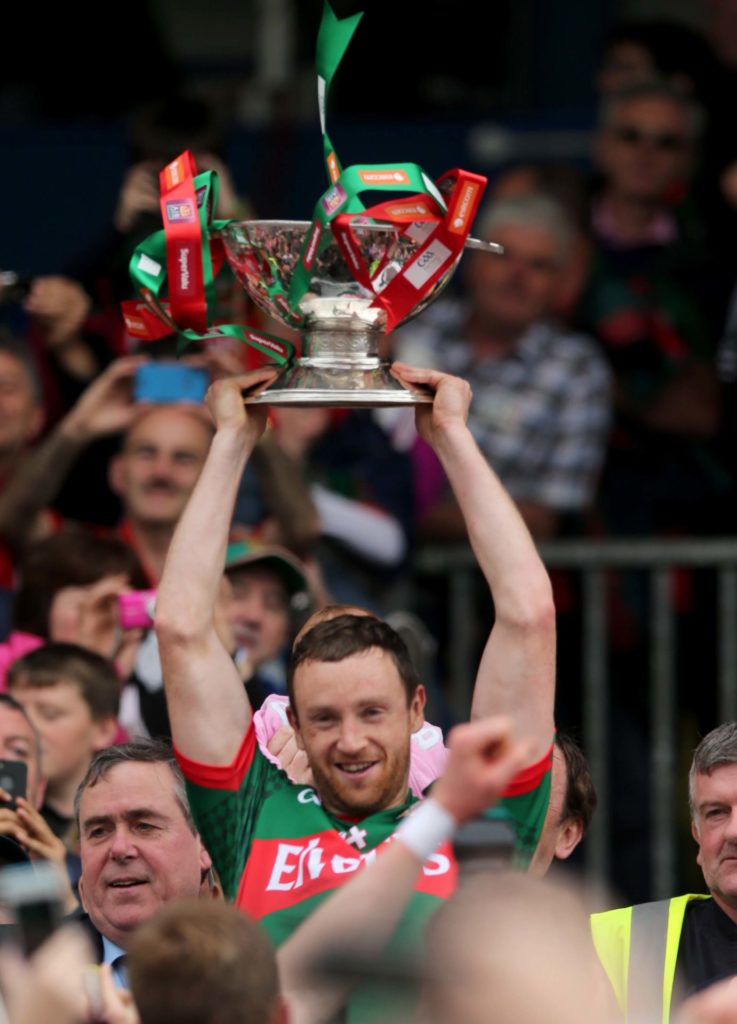 Keith Higgins feels the injury that looks certain to rule Cillian O’Connor out of action for the rest of the season is a blow that could tip the balance towards their greatest rivals to win this year’s provincial championship.

Mayo will begin the defence of their crown next Saturday when travelling to Markievicz Park for a quarter-final clash with Sligo. Higgins has been kept busy as captain of the Mayo hurlers this year but from what he did see of the footballers’ National League campaign, he says their form-line isn’t all that clear – even if they did gain promotion from Division 2.

“It’s hard to put your finger on where they’re at. If you were from Roscommon or Galway you’d be saying [Mayo] are the team to beat but from what we’ve since in the league, it has been mixed. I didn’t see all the games but the bits I have, against Clare they had an extremely good first half but a very, very average second half. They’re probably not 100 per cent sure themselves where they’re at.”

Higgins, who played more than 150 games for the Mayo senior football team, winning four All-Stars in the process, also reckons that manager James Horan will still be mulling over what is his best 15. 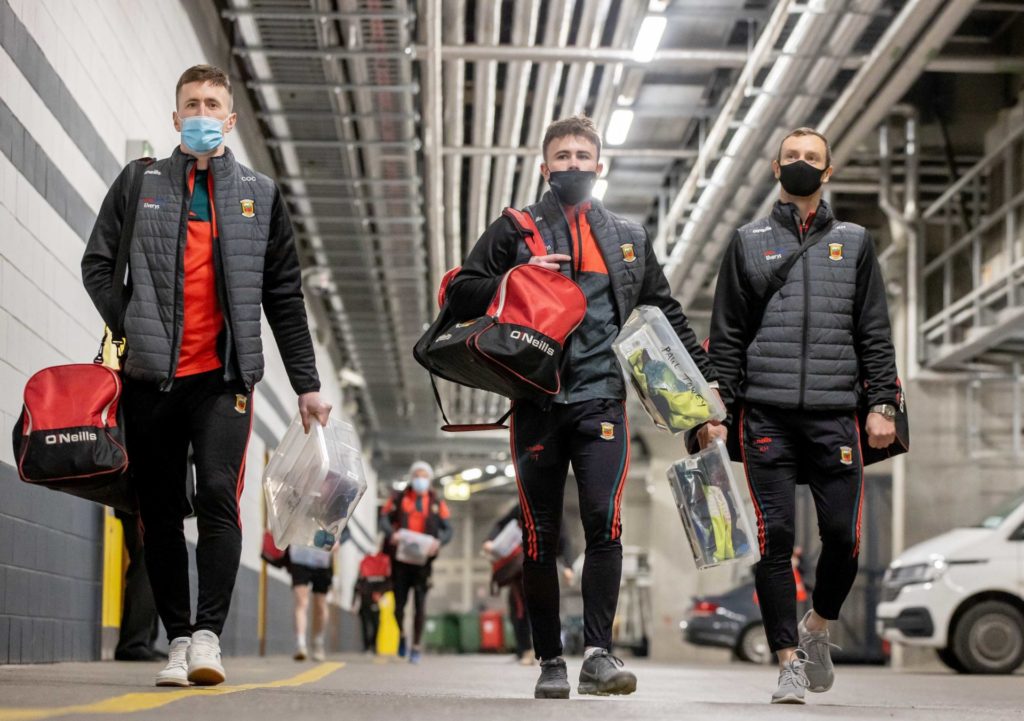 “The loss of Cillian is hard to put into words when you see his scoring record over the last 10 years; it has been phenomenal. The pressure is on the rest of the boys now to step up. You hope that they can, but it will be extremely difficult.

“You might be looking at Galway as having the favourite’s tag in Connacht now, given the loss of Cillian,” he added.

Keith Higgins and the Mayo hurlers begin their Nickey Rackard Cup campaign next Saturday with a trip to face the Donegal team that beat them in last year’s final.

You can read the full interview with Keith Higgins in this Tuesday’s print edition of the Western People in which former Mayo manager Pat Holmes and former Mayo attacker Mark Ronaldson also write exclusively about the Green and Red’s championship prospects and retired Sligo star Adrian Marren talks about life on the county border.