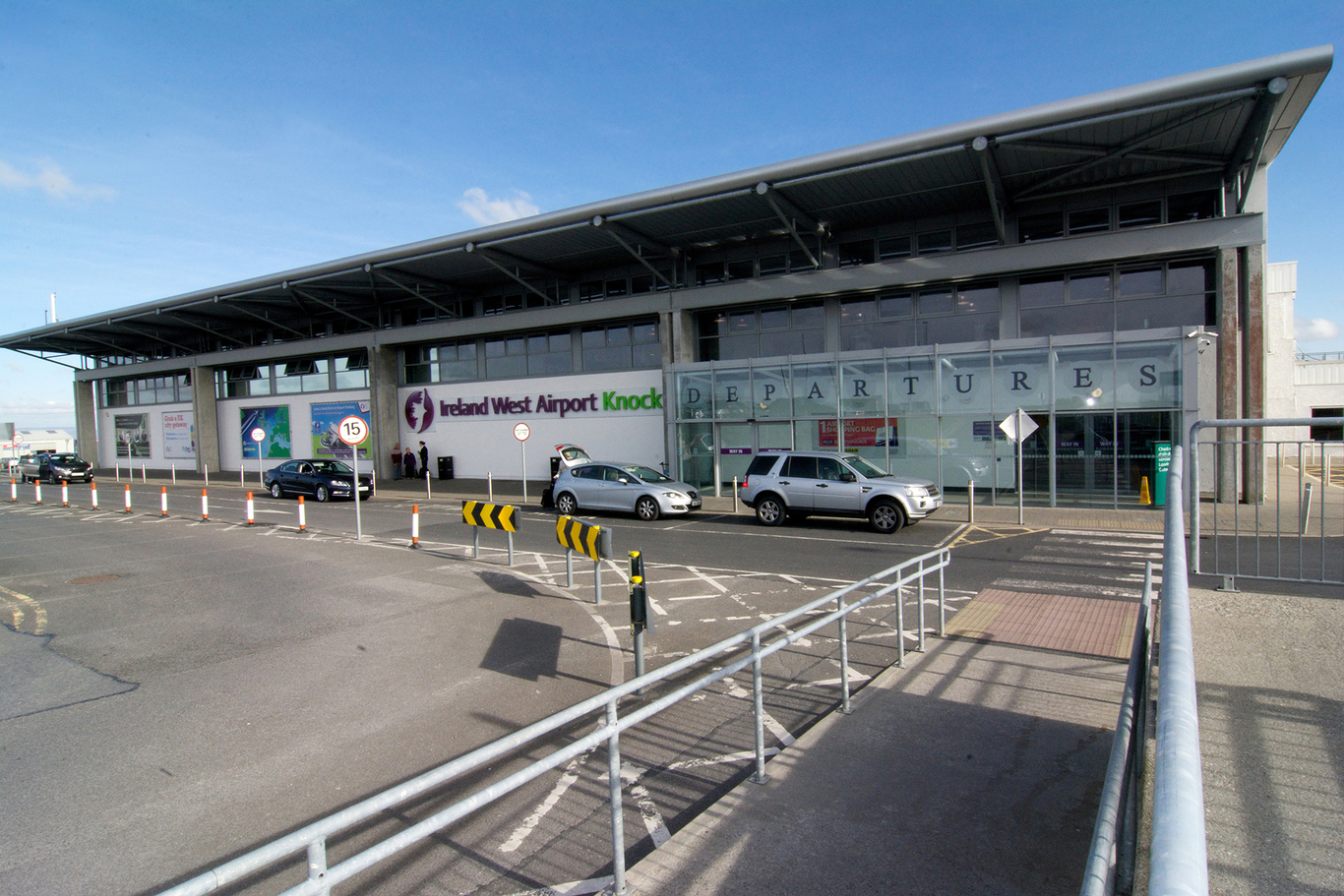 The number of passengers handled by Ireland West Airport Knock dropped by 99.4% in the first quarter of the year compared to the same period last year.

That’s according to figures released by the Central Statistics Office (CSO), which showed that just 619 passengers made use of the airport at Knock in the first three months of 2021. This is down from 107,971 in the first quarter of 2020.

The airport has been closed since January due to Covid-19 travel restrictions.

The figures are part of a national trend, with the overall number of passengers from the first quarter of 2021 down 5.5 million from the previous year; a drop of 92.9%.

The Aviation Statistics published by the CSO were based on passenger numbers from the five main Irish airports of Dublin, Cork, Shannon, Knock and Kerry.

9,007 flights were handled by Ireland’s five main airports in the first quarter of 2021, with just five of those handled at Knock. All five of these flights were departures, with no flights at all arriving so far this year.

Ireland West Airport Knock is set to re-open on June 18.

“There were decreases in passenger numbers for January, February and March. Data for February 2021 shows a drop of 96% compared to the same month in 2020. These decreases are associated with restrictions imposed due to Covid-19.