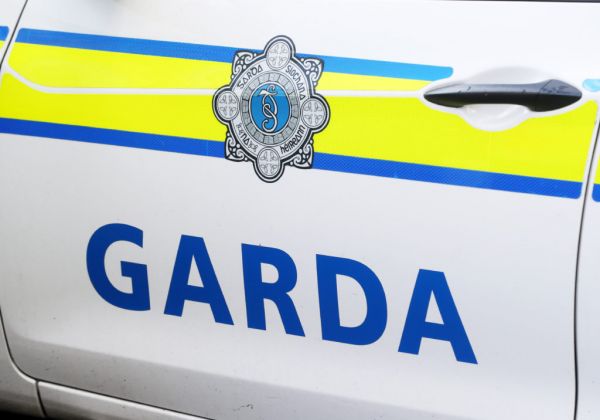 On Tuesday Gardai issued an appeal for information after Abbie O’Brien, from Monksland in South Roscommon, went missing from her home on June 13.

Gardaí confirmed this morning that Abbie had been found and was safe and well.