Mayo GAA has issued an update following the injury sustained by Cillian O’Connor.

The star forward limped out of Sunday’s Allianz Division 2 league semi-final win over Clare. His brother Diarmuid was also withdrawn from the action earlier in the first half

The Ballintubber clubman faces a potentially lengthy spell on the sidelines after it was confirmed he had sustained an Achill Tendon injury. No timeline for a return to action has been issued leading to fears over his availability for the Championship. Mayo open their Connacht SFC campaign on Saturday week away to Sligo in Markievicz Park.

“Following last Sunday’s NFL game versus Clare GAA all injured players received further assessment with the Mayo medical team. Cillian O’Connor sustained an Achilles Tendon injury that will require a procedure this week. We wish him well and look forward to seeing him on the playing field again as soon as possible,” said Mayo GAA in a statement. 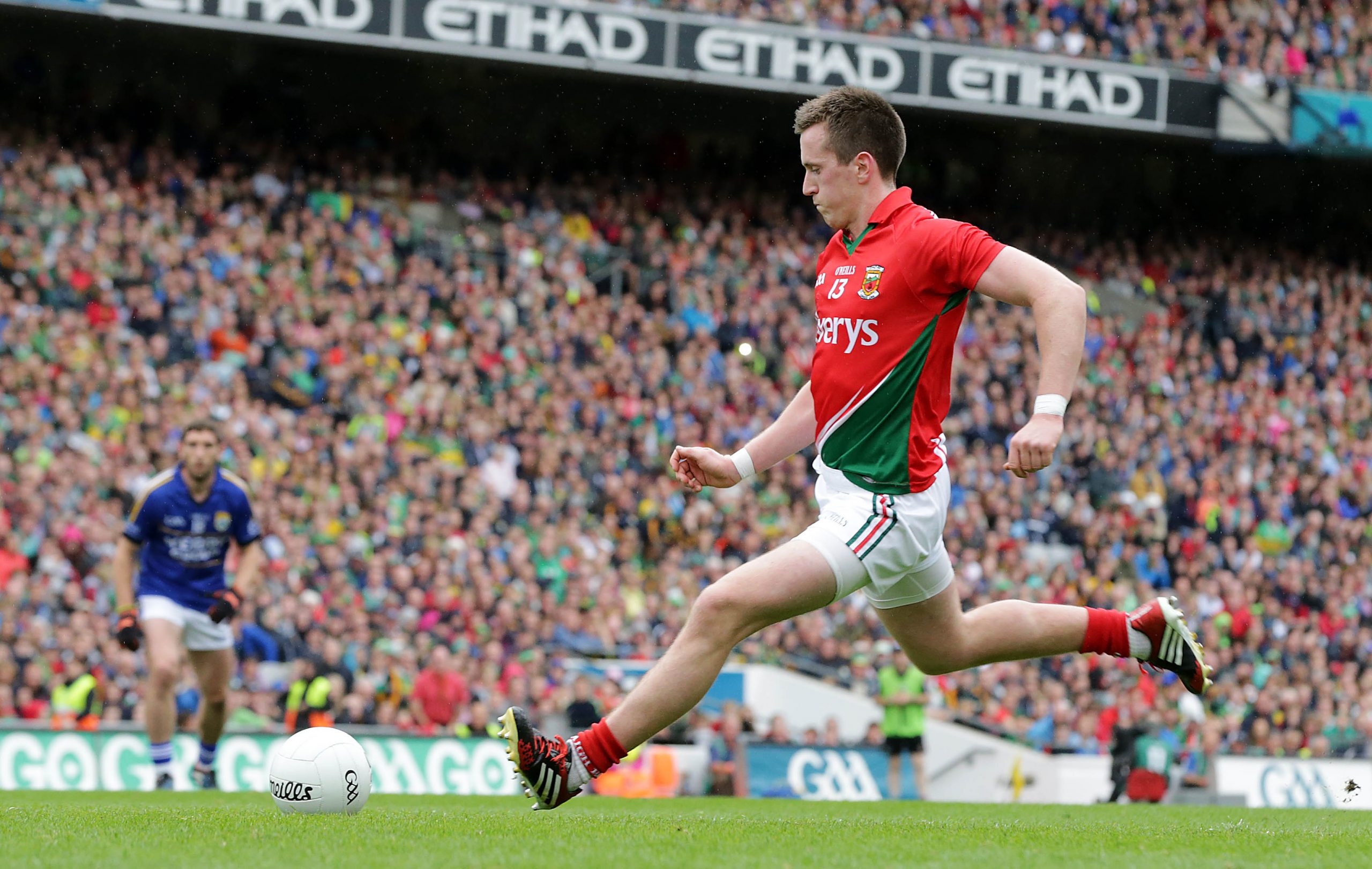