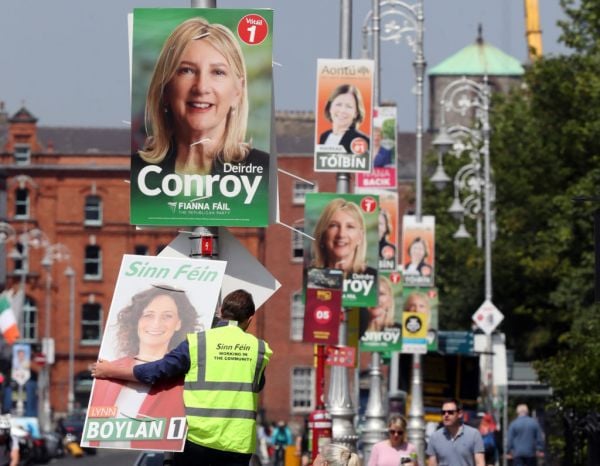 Fine Gael faces a strong challenge in the upcoming byelection in Dublin Bay South, with housing dominating the agenda.

Thursday’s poll had been billed as a straight shoot-out between Fine Gael’s James Geoghegan and Sinn Féin’s Lynn Boylan, but the odds have drastically shortened on Labour’s Ivana Bacik.

An Irish Times poll in the constituency placed Ms Bacik at 22 per cent in the race, behind Mr Geoghegan (27 per cent) and well ahead of Ms Boylan (13 per cent).

A vote-left, transfer-left policy, as advocated by Green Party candidate Claire Byrne, could help Ms Bacik over the line.

Dublin Bay South has a reputation as a Fine Gael stronghold and is one of the most liberal constituencies in the State.

The constituency stretches from Terenure to Sandymount and includes Rathgar, Rathmines, Donnybrook, Ringsend and the South East Inner City.

It is also among the most diverse areas in the country, with large numbers of non-Irish nationals. Roughly 75 per cent of the usually resident population in the constituency stated their nationality as Irish in the 2016 Census, which is lower than the national average (87 per cent).

Just over 20 per cent of the constituency had nationalities other than Irish. This included people who said their nationality was British (2.2 per cent), Polish (1.1 per cent), Lithuanian (0.3 per cent), from another EU country (8.1 per cent) or from the rest of the world (8.6 per cent).

Housing has dominated the campaign so far, with Sinn Féin saying the election will be about home ownership and rents.

The constituency also has a larger percentage of houses that are rented from a private landlord (44.3 per cent) than nationally (18.3 per cent). Most of the homes in Portobello, Ranelagh, Rathmines and Ballsbridge are privately rented.

With high rents and other expensive living costs in the capital, affordable and social housing is likely to be a dominant campaign issue.

Social housing is currently concentrated in the inner city areas of the constituency. There is a planned development of 3,500 homes on the former Glass Bottle site in Ringsend, 900 of which are set to be social or affordable.

For Ms Bacik, a long time senator, barrister and criminal law lecturer, the long-delayed housing development is emblematic of why voters in a traditionally safe Fine Gael seat have turned to her.

Ms Bacik said local housing actions groups have “huge concerns” that the promised 900 social and affordable homes at the site will not be delivered. 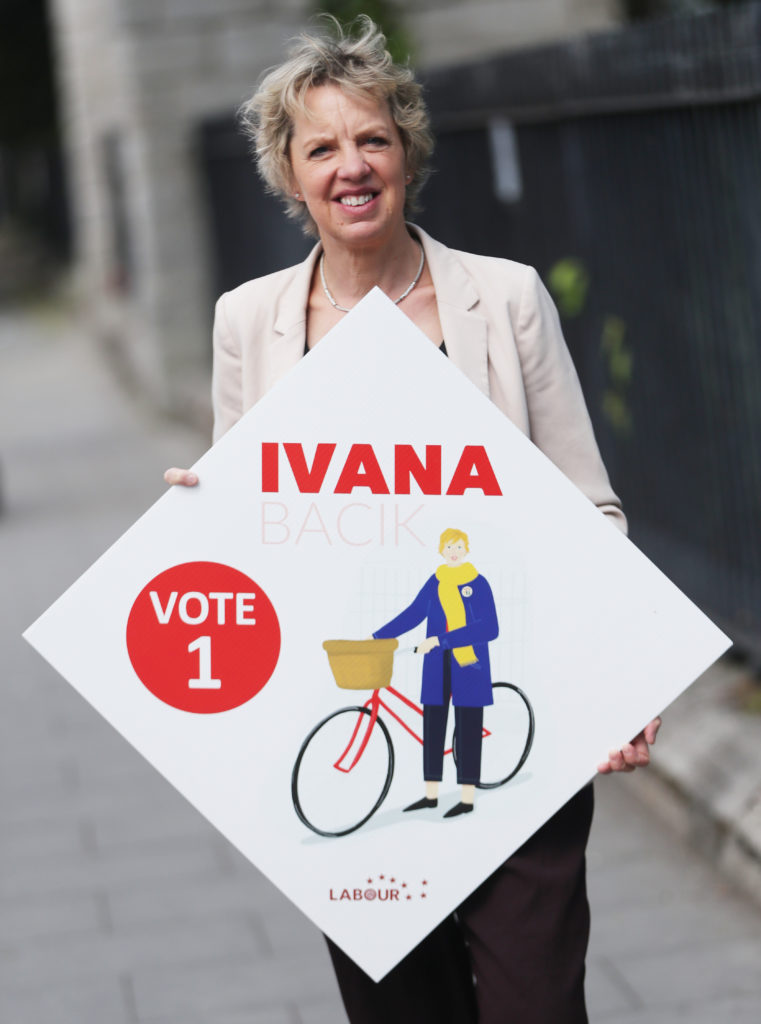 At his campaign launch, Mr Geoghegan pitched himself as the candidate for the locked-out generation, the man to tackle the housing crisis, pledging that under Fine Gael, house prices and rents will come down within two years.

He claimed the Glass Bottle site is a success rather than a failure, although he conceded there have been “delays”.

He said a combination of public and private investment is the only way to build more homes, which will drive down prices once they are on the market.

Ms Boylan said there is still all to play for in the byelection.

She is Sinn Féin’s spokeswoman on climate justice and is the Seanad spokeswoman for communications, climate action and environment, social protection and employment affairs. She was elected to the Seanad last year.

The 44-year-old activist is known for her work with the families of the Stardust tragedy in 1981.

Fianna Fáil’s Deirdre Conroy looks an outside bet, polling on 10 per cent, a point behind Ms Byrne.

She was the woman at the centre of the D vs Ireland case, when she took a case to the European Court of Human Rights in 2002, after she had been denied an abortion in Ireland.

Ms Conroy has also pledged to tackle the housing crisis, but faced criticism in recent weeks over comments she made years ago about a tenant in her home.

In a blog she criticised the tenant for cooking in her kitchen, but Ms Conroy said it was written as a “joke”. 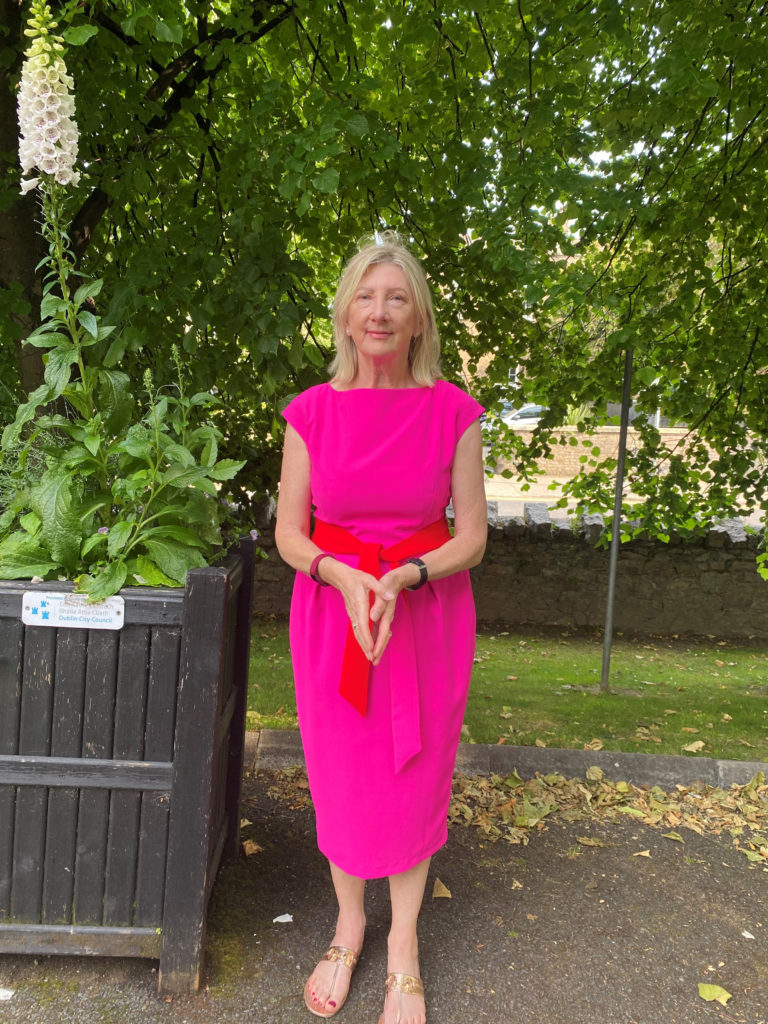 There is no female TD in the constituency which is currently represented by Green Party leader Eamon Ryan, Sinn Féin TD Chris Andrews and Fianna Fáil TD Jim O’Callaghan.