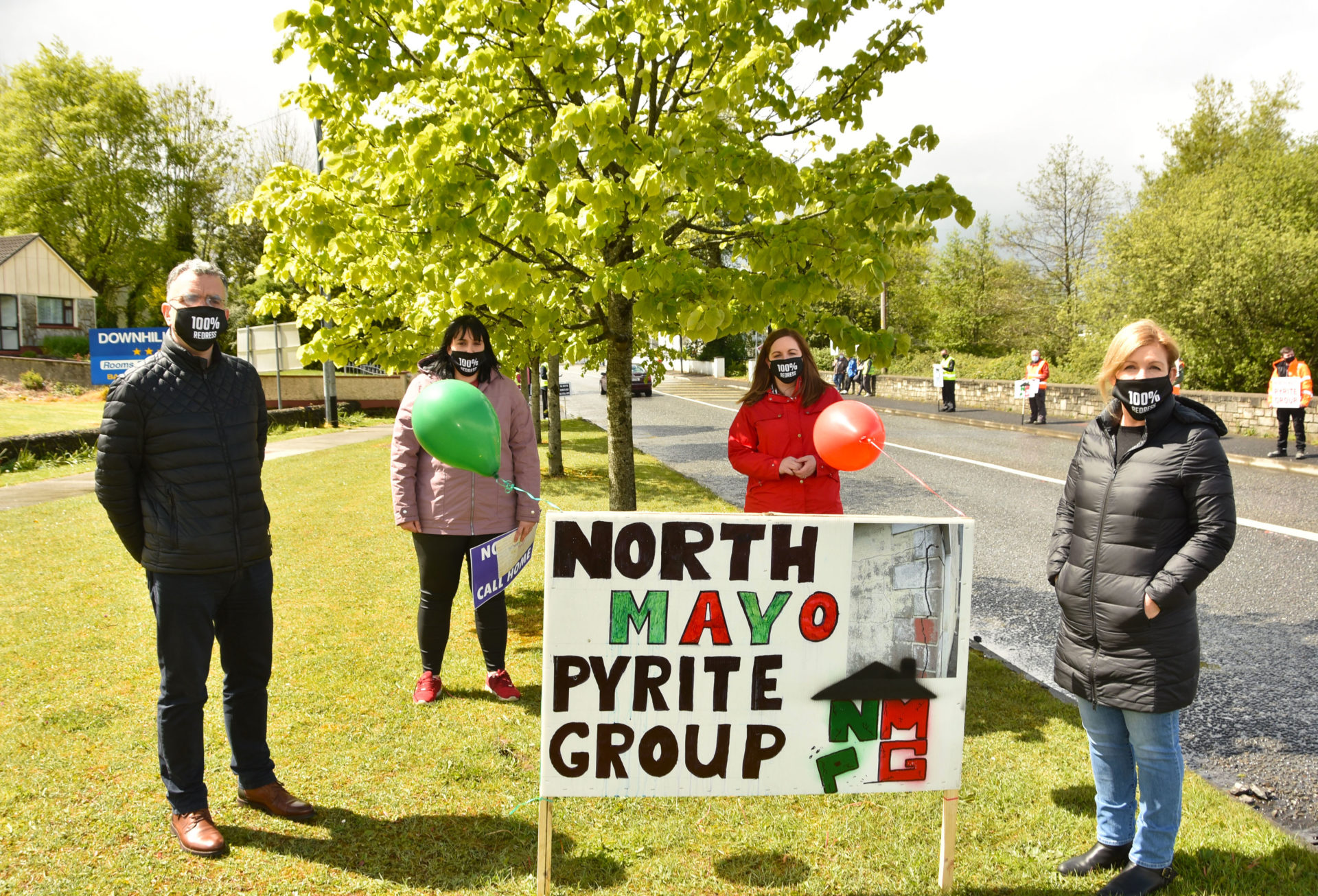 A Sinn Féin motion calling for 100% redress for homeowners affected by pyrite and mica has been adopted by the Dáil.

The Government did not oppose the motion. Two amendments were adopted, including one from Aontú leader Peadar Tóibín calling for a public inquiry into the controversy.

Sinn Féin leader Mary Lou McDonald said homeowners had been failed by the system and failed by the State and now lived in homes that “are literally crumbling around them”.

Mayo Fianna Fáil TD Dara Calleary said homeowners’ lives are broken, and results must be delivered immediately. The 100% redress committed to in the Sinn Féin motion must be delivered, he said, and those homeowners in Co Sligo and other counties must be included. The rising cost of construction means proposals made just months ago are “already out of date”, he said.

The Taoiseach said it was devastating for homeowners, and said the Government would do everything it possibly can to help owners, by refining, amending and changing the pyrite remediation scheme, in consultation with the Mica Action Group.

Mr Martin told the Dail that a six-week consultation process will get underway, involving the action group, representatives of the different counties, local authorities and the Department of Housing to iron out issues with the scheme.

Yesterday, thousands of people, many from Mayo, gathered in Dublin for a demonstration demanding 100% redress 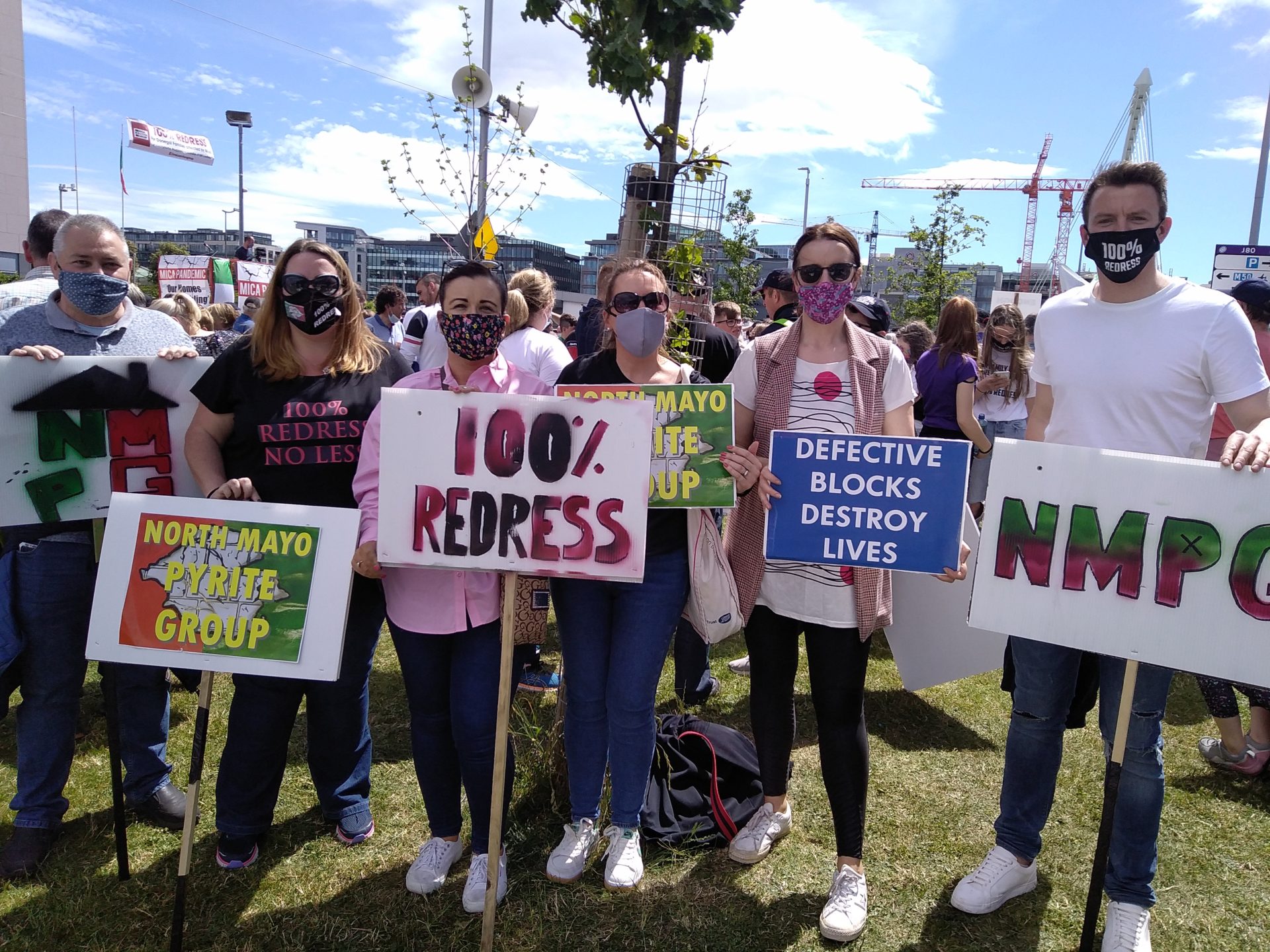 The numbers involved could be double that it is now feared. Housing Minister Dara O’Brien said there are four other local authority areas currently carrying out testing to make “detailed submissions” to the Department of Housing but “we don’t have the definitive figure”. “I’m not being evasive, but that work and that research needs to be done,” he told RTÉ’s Prime Time last night, adding the cost of the redress scheme could be higher than €1.5 billion.