A commemoration event to mark the first anniversary of the death of Detective Garda Colm Horkan takes place in Castlerea, Co Roscommon this Saturday. 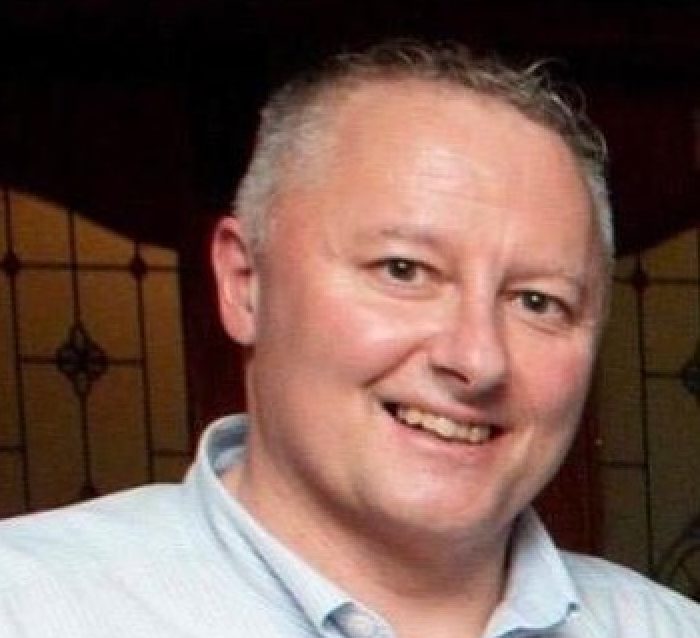 An anniversary mass that will be streamed live is being held in Charlestown on Thursday.

Detective Garda Horkan became the 89th member of An Garda Siochana to be killed in the line of duty.

It is understood that on Saturday a plaque will be unveiled on Main Street at the location where Detective Garda Horkan was fatally injured, while a memorial will also be unveiled outside Castlerea Garda Station, remembering Detective Garda Colm Horkan, as well as Detective John Morley and Garda Henry Byrne, both from Knock who were stationed in Castlerea, and were shot and killed in 1980, while responding to a bank robbery in Ballaghadereen.