Nominations for the series include Best Drama, Best Director for Lenny Abrahamson and Best Actor for Kildare-native Paul Mescal, who took home a BAFTA for the same role earlier this month.

Commenting on the show’s 15 nominations, Mr Abrahamson said: “It’s wonderful to see our extraordinarily talented cast and crew recognised by their peers in the Irish film industry with so many IFTA nominations.

“It’s a testament to everyone who worked on the show. I’m deeply grateful to them all for helping us bring Sally’s (Rooney) brilliant novel to the screen.”

Other leading nominees include RTÉ drama Smother with 11 and Dead Still with six.

Wolfwalkers, Dating Amber and Herself are the leading contenders in the film categories.

IFTA Chief Executive Áine Moriarty remarked on the “high calibre talent” and “world-class standards” of those working in Irish film and television and urged people to go to their local cinemas as they begin to open up again.

“Cinema is above all a communal experience and we are looking forward to bringing Ireland’s world class screen community together with audiences to engage and to celebrate the very best in Irish Film & Television excellence,” she said. 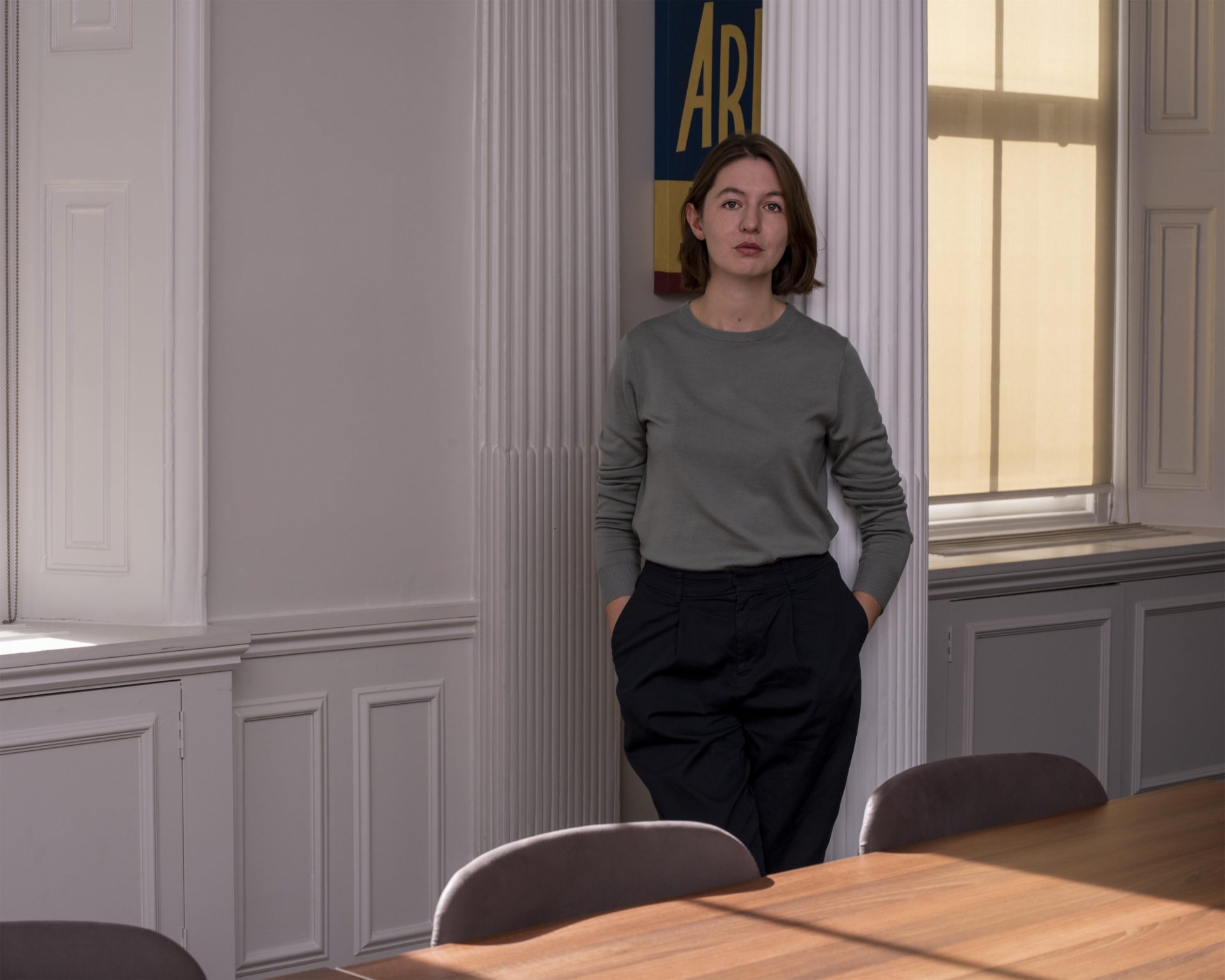