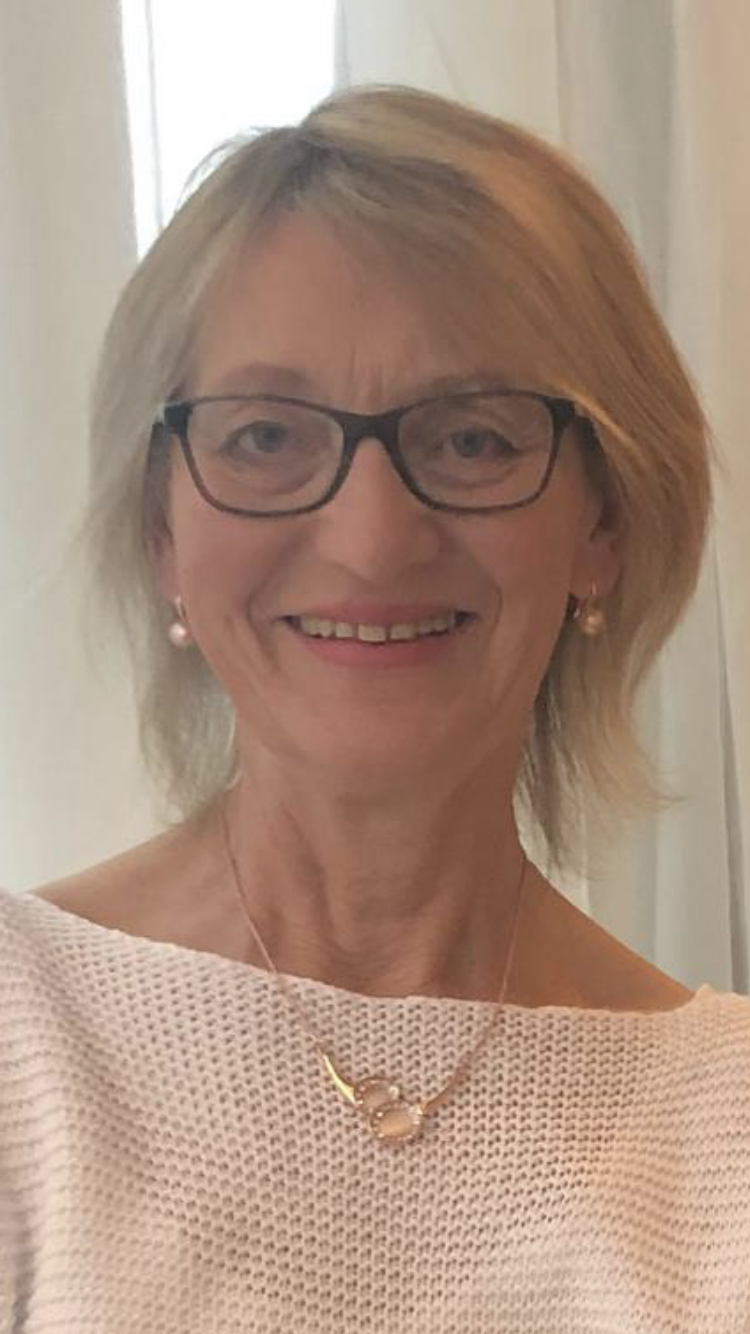 Many warm tributes were paid to the late Pauline Murray (nee Lavan) at yesterday’s meeting of Mayo County Council.

Mrs Murray was the wife of Sinn Fein Councillor Gerry Murray. She passed away earlier this month.

Cathaoirleach Cllr Richard Finn described her passing as a sad occasion and a great loss to her husband Gerry, daughters Michelle and Majella, sisters Bernie McWalter and Francis Lavan, extended family and the people of Charlestown.

Cllr John Caulfield said there was great sadness in the wider east Mayo community when the news broke about the passing of Pauline Murray.

“The job of councillor doesn’t just impact on ourselves but on all of our families. Pauline ran the family pub with Gerry and was always on the frontline and always had a sympathetic ear, no matter what the problems of his constituents were.”

A minutes silence was observed and the Council meeting was adjourned at 4pm as a mark of respect to her.