A busy Castlebar street looks set to be pedestrianised after 6pm for the months of July and August.

Tucker Strett will be closed to traffic between the hours of 6pm and 11pm, under the proposal.

The move is being made to assist local businesses with outdoor trading. There are also plans to introduce similar measures on other streets in the town.

Fine Gael councillor Ger Deere was approached by a Tucker Street business owner and initiated a meeting with Mayo County Council who agreed with the proposal. The plan will be advertised next week and the aim is for it to remain in place for at least two months.

“It will be a real step forward. This a very easy street to close off as traffic can still go around by Chapel Street, New Antrim Street, onto Linenhall Street. It should help to create a bit of an atmosphere too,” said Cllr Deere.

There is a workshop taking place next week to examine other streets in the town that might be suitable for the same approach. “Somewhere like Rush Street would look to be ideal. We are lucky in Castlebar that we have a number of streets and areas that can be cordoned off very easily. This could be something that could work in the long-term for local businesses into the future. Businesses need something like this to 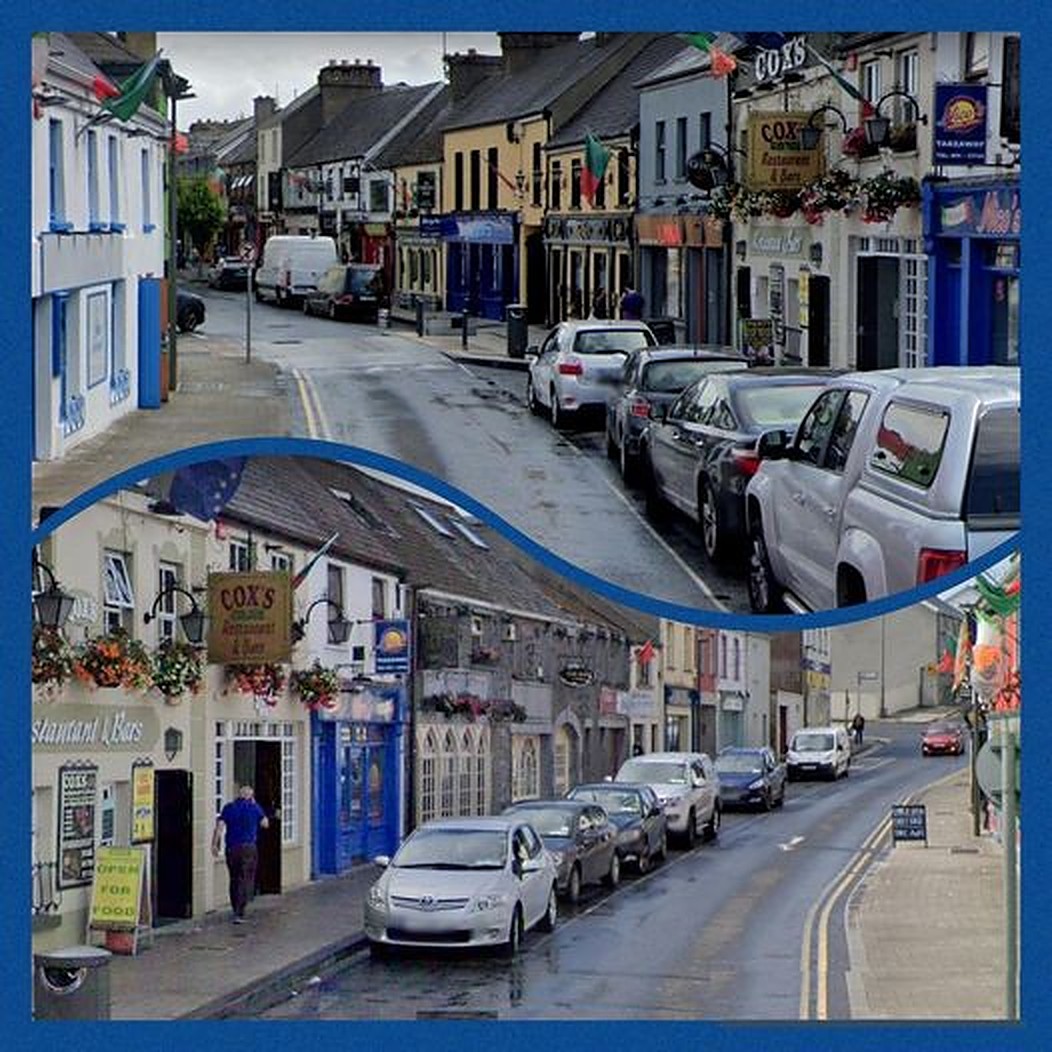 help them survive and get back on their feet,” said Cllr Deere.