A woman was hospitalised after a two-car crash in Manulla yesterday.

The collision occurred on the N60 at Manulla at around 2.15pm. Emergency services and local gardaí rushed to the scene.

A female driver of one of the cars had to be taken to hospital. The extent of her injuries is not yet known. It is understood that one of the vehicles overturned as a result of the crash. Garda investigations are continuing. 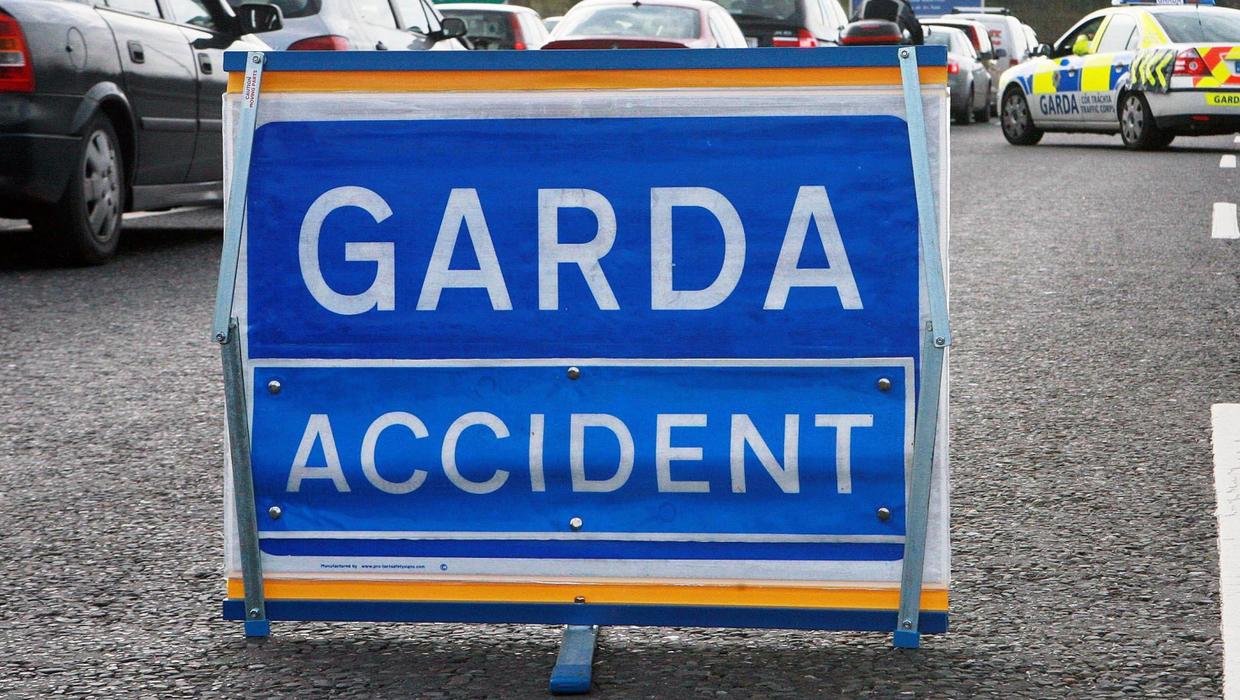