Series of raids sees over €16,000 worth of drugs seized

A number of Garda raids 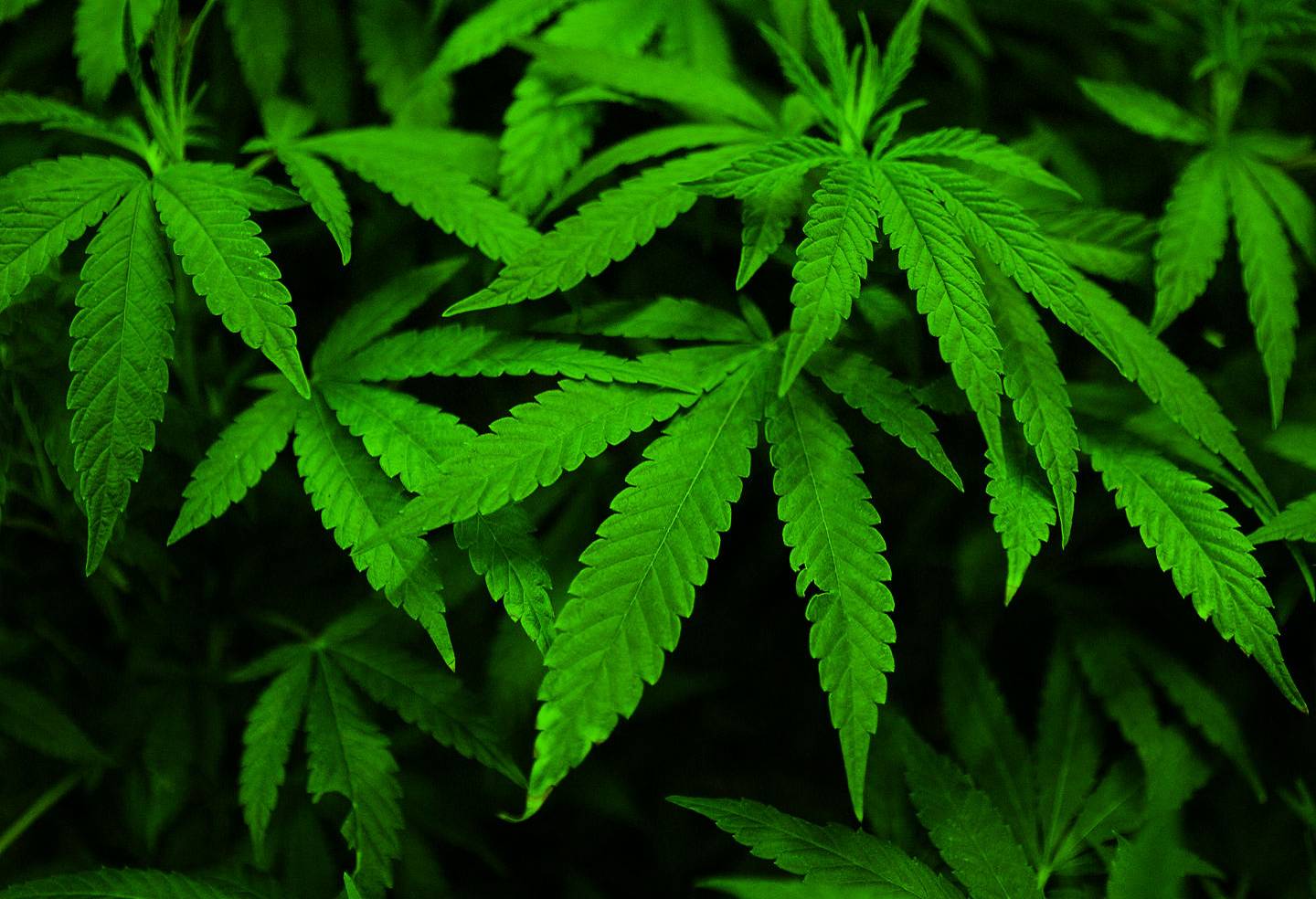 across the county has seen more than €16,000 of drugs recovered.

The searches were carried out at properties in Castlebar, Ballina, and Westport.

Last Sunday, a house in Castlebar was searched and €1,900 of cannabis herb was discovered.

On Bank Holiday Monday, officers swooped on a house in Ballina where cannabis plants, cannabis herb, and a small quantity of cocaine were found. The drugs had an estimated street value of more than €13,000. A man in his 40s was arrested. He was later released without charge and a file is being prepared for the Director of Public Prosecutions (DPP) on the matter.

A house, located outside of Westport, was searched on the same day and €500 of cannabis herb was found.