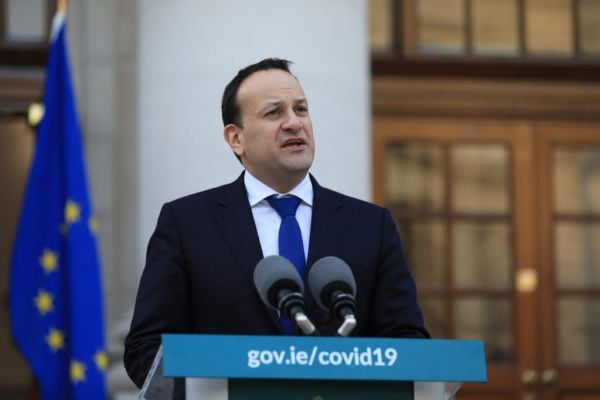 Fine Gael members used business cards from a non-existent company when carrying out polling for the party prior to 2016, according to The Irish Times.

A Fine Gael spokesperson said on Thursday evening that all polling from 2016 onwards had been carried out by research companies and independent contractors.

However, while the majority of polling prior to this was done by similar outfits, the party confirmed that members who were paid or volunteered also carried out polling in constituencies.

A spokesman for the party said: “On occasion they did not correctly identify where they were from, and when asked some would have replied by reference to a non-existent polling company and had business cards in support of that.

“This should not have happened. All polling data was gathered in an anonymous format and not retained. Unlike other parties, Fine Gael does not have a central database of voters. Fine Gael will respond fully to any queries from the Data Protection Commissioner.”

Meanwhile, the head of a global research industry body has said political parties were in “clear breach” of a voluntary code for market researchers by posing as independent pollsters or fake polling companies.

Irishman Finn Raben, director general of the European Society for Opinion and Marketing Research, said the disclosures that political parties have pretended to be independent pollsters while seeking the voting intentions of the public was “disappointing to say the least”.

“While there are mechanisms to reassure the public about the reputation and duty of care of research companies, there appears to be no mitigating evidence for justifying the political parties’ choice to masquerade and misrepresent their activities,” Mr Raben told The Irish Times.

Election literature produced by Sinn Féin in an “Election Toolkit”– a 77-page guide to running an election campaign ahead of the 2016 general election – shows that the party encouraged volunteers to tell the public they worked for a fake Dublin company Irish Market Research Agency.

The party even produced fake “IMRA” authorisation cards in the guide.

Fianna Fáil, Fine Gael, the Green Party and Sinn Féin have admitted that their party members polled the public during elections while hiding the fact that they worked for a political party.

Taoiseach Micheál Martin has said that Fianna Fáil volunteers should not have posed as pollsters and that the practice was neither right or proper.