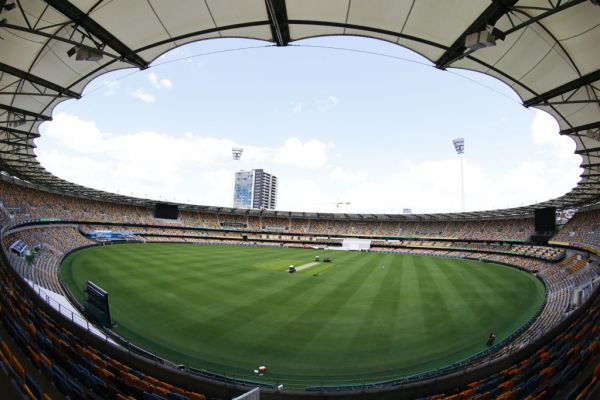 Brisbane is poised to be confirmed as the host city for the 2032 Olympic Games next month.

The International Olympic Committee’s members will take the final decision at the IOC Session on July 21st in Tokyo, after the organisation’s executive board proposed Brisbane as Games hosts on Thursday.

The Australian city is the first selected under the IOC’s new preferred candidate system, which has been designed to avoid cities wasting money and resources on unsuccessful bids but has been criticised for lacking transparency.

The IOC Executive Board has decided to propose Brisbane 2032 to the IOC Session as host for the Games of the XXXV Olympiad.

The decision followed a recommendation by the Future Host Commission.

The IOC Members will vote at the 138th Session in Tokyo on 21 July.#IOCEB pic.twitter.com/17nAk1Ijqv

Brisbane was awarded preferred bidder status in February and IOC president Thomas Bach said on Thursday that it had just one final hurdle to overcome.

“Now it’s in the hands of the IOC members,” the German said.

“The Future Host Commission looked at all aspects of Brisbane 2032 – the master venue plan, sustainability, feasibility, legacy and highlighting the impressive public support, as well as the strong support across the political spectrum.

“All of this made it irresistible. But we are not there yet, it is in the hands of the IOC members to vote on July 21.”

The IOC said Brisbane’s bid made use of 84 per cent existing or temporary venues, although local officials have suggested that The Gabba cricket ground could be demolished and rebuilt to become the lead venue for the Games.

When asked where this left other cities that might have been interested in hosting the Games, Bach said: “The advantage of this new (preferred host) approach is that we now already have a pool of interested parties who want to organise an Olympic Games in 2036 or even 2040.

“I think we can be extremely satisfied that this process just continues. The future of the Games look bright.”

Bach said remarkably little about the Tokyo Games, which are little over a month away and will take place amid the coronavirus pandemic.

He said the IOC and the other organisers were fully in “delivery mode” for the Games, and that he intended to arrive in Japan in mid-July for the series of meetings which precede the sporting action, with the opening ceremony taking place on July 23.

The third version of the athletes’ playbook – a detailed guide to the Covid-19 protocols in place for the Games – will be published next week.

Bach said the excitement he could sense from athletes for the Games to begin was beginning to rub off on him.

“The athletes…accept and respect these restrictions that we will all have to face,” he said.

“In the end it’s about their competition, their determination and their reward for working not only for four years but for many more years to prepare for this once-in-a-lifetime opportunity for most of them.

“There you can also see this excitement and anticipation and this also helped and encouraged me to feel the same.”