The Ladies Gaelic Football Association has confirmed that next Saturday’s Division 1 semi-final clash between Mayo and Dublin will be played in Limerick. 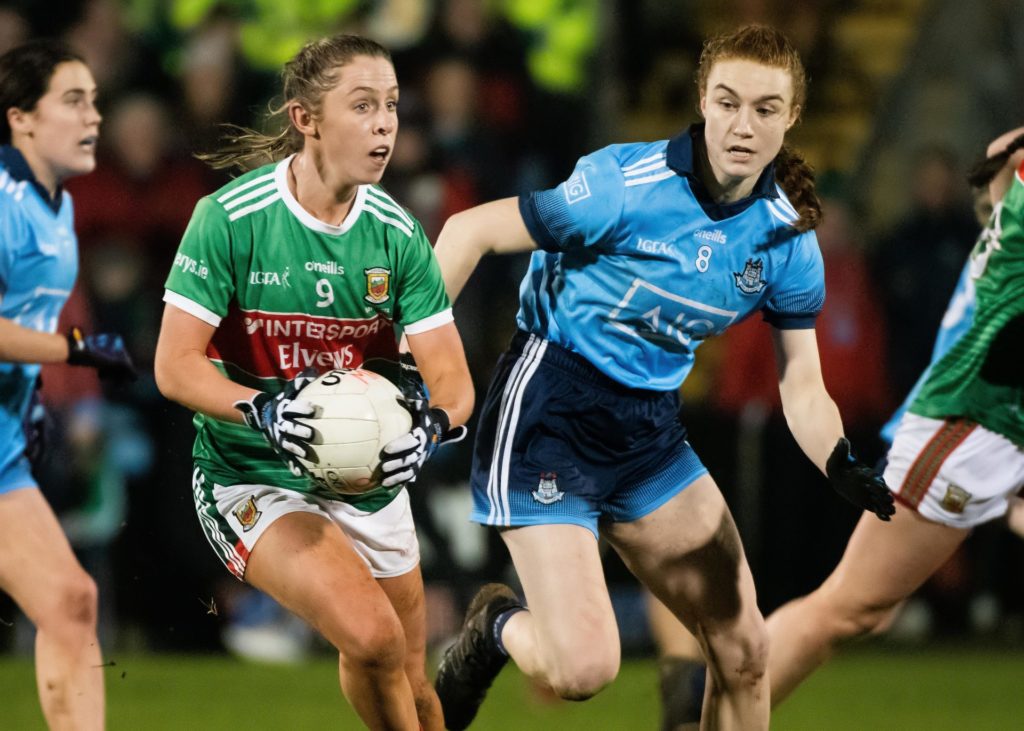 Michael Moyles’ team is due to go up against the reigning All-Ireland champions at 5.15pm in the LIT Gaelic Grounds. The match will be streamed on the Spórt TG4 YouTube Page.

The Green and Red have advanced to the last four by virtue of victories over Galway and Westmeath, either side of a narrow defeat to Donegal who themselves will take on Cork in Tuam Stadium this Saturday at 3pm in the other of the Division 1 semi-finals.

Elsewhere, Sligo will contest the Division 3 semi-final with Kildare on Sunday afternoon. Fixed for Kiltoom in Co Roscommon, the game will get underway at 2pm. The other semi-final pairs Denise O’Hora’s Roscommon with Laois, in a match that takes place at the same time in Tang, Co Westmeath.