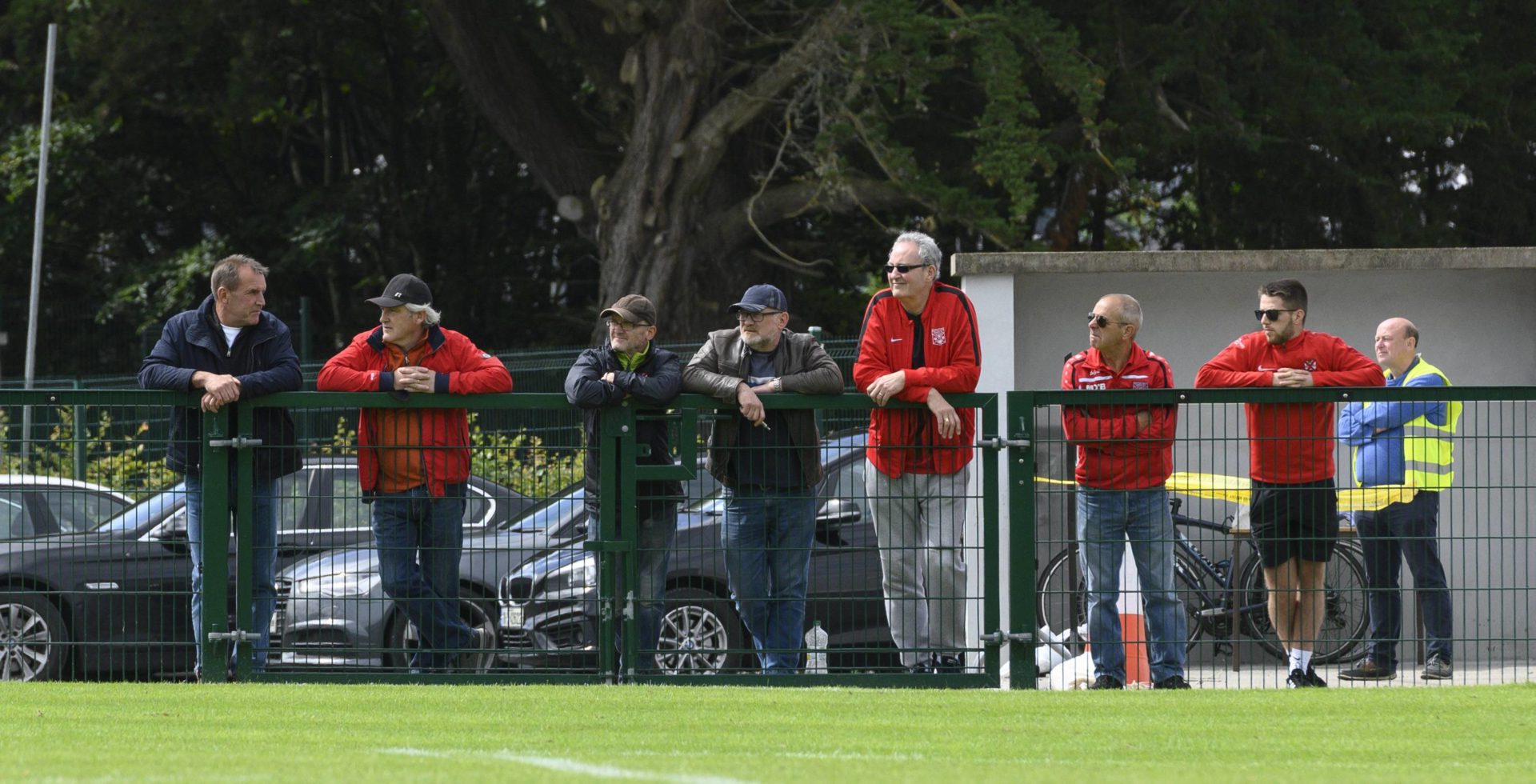 The latest set of public health guidelines and easing of Covid-19 restrictions came with the news that from next week, 100 people can attend organised outdoor events, or 200 at a venue that holds a minimum of 5,000.

Now what this means for the clubs of the Mayo Football League, I’m not entirely sure. Most soccer grounds around the county lack seating and therefore it’s hard to judge the size of the crowd that can be let in. There have been some games between Castlebar Celtic and Manulla where, to paraphrase Fr Dougal McGuire, I’d say there were about seventeen million of them at it.

The point is that one way or the other, supporters can attend matches again and long may they continue to do so. When this reporter first came on the scene covering matches in 2019, it was a daunting thing arriving at grounds not knowing who anyone was either on the pitch or off it. But as time went on, faces became familiar and voices that were once unknown are now the friendliest of all.

It was a lonely old season without the supporters there last season. If you thought the lack of crowds took away from the atmosphere of the games on television, it was like the depths of outer space going back to cover matches in the locality with no supporters there last season. A 0-0 draw pre-Covid could be made to feel like a main event with the right atmosphere behind it.

One of the best matches I have ever covered was in the Super League in June 2019. Ballyhaunis Town came to Belleek to take on a much-fancied Ballina Town who had already put eight past Snugboro and six past Ballyheane that season. But with a small but sparky cohort of Ballyhaunis supporters backing them, the visitors went back to East Mayo with a well-deserved point after a hard-fought 0-0 draw.

It’ll be lovely to see the fans back once again to enjoy the games. They come in all shapes and sizes and sounds. You never know who you might end up talking to.

There is always the club veteran who is probably still the best footballer on the premises. The overenthusiastically proud mother and her friend, the most vocal of armchair managers. The crowd of young kids whose impromptu kickabout on the sidelines threatens to spill over onto the pitch and is giving the referee conniptions.

The fella selling club lotto tickets who is always good to slip you an extra ticket for the price of one. The one who was there when the club was founded and always has a story to tell. The club officials looking pure cool and fresh-faced, decked out in the latest jacket from the club shop.

There are the rival players from other clubs, fresh from their own game or just out to enjoy a game on Sunday morning, getting the shape of the two clubs in action, keeping an eye out for any “new fellas” they might want to be wary of in the wars to come.

There are the club faithful who are always there rain or shine, not content with happy memories of their own playing days and keen to make more of them from their place in the stands or on the sidelines.

Then there are the reporters, armed with their notepads and disposable coffee cups. Wise old skins who always know the score and how many minutes are left in the game, usually!

Why don’t you come and join us this summer? You could be well hooked by the time the season draws to a close.