Despite the team’s large period of inactivity caused by the Covid-19 pandemic, more than €600,000 was still spent on the Mayo senior footballers in 2020. 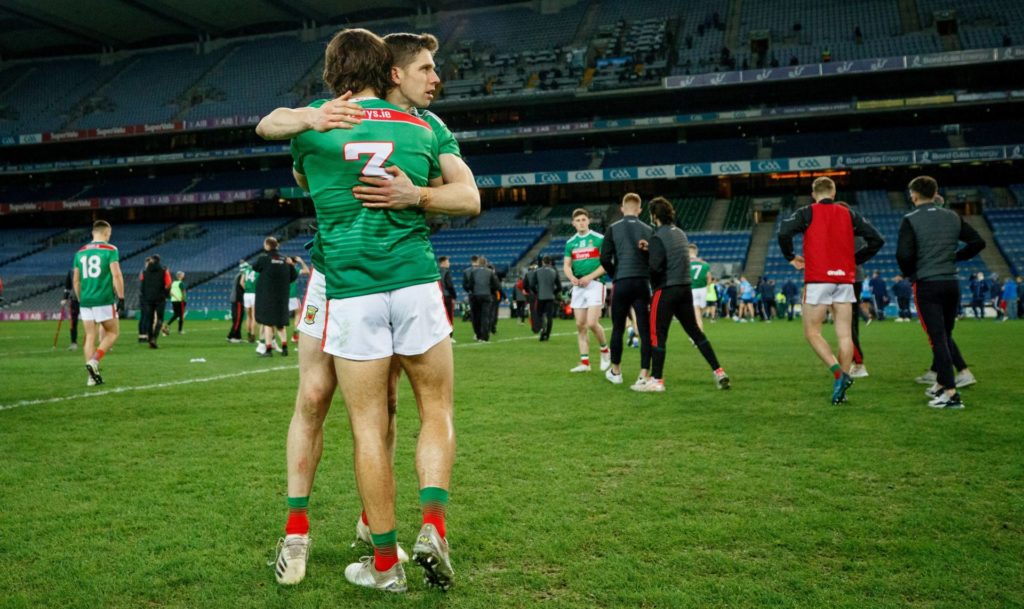 That was compared to commercial revenue for the year amounting to just €212,000, which included sponsorship, royalties, advertising income and rental income.
Those were two of the headline statistics from Mayo GAA treasurer Valerie Murphy’s financial report for 2020 which she presented to an online meeting of County Board delegates last week.
The exact expenditure on the Mayo senior football team, who reached the All-Ireland SFC final, amounted €611,000, while expenditure on the senior hurling team who reached the Nickey Rackard Cup final, was €183,000.
County team administration was €227,000, which includes player expenses, nutrition, kit and equipment, management and backroom expenses, doctors and physios.
Aside from commercial revenue, income from commercial distributions from Croke Park was €16,000, while fundraising activities, including the Laochra Mhaigh Eo project, the Golf Classic and the Smart Lotto brought in €184,000. Government funding amounted to €155,000 and included the wage subsidy scheme and the direct support payments to support the inter-county leagues and championships.
Upkeep and maintenance of MacHale Park cost €49,000. Match-day costs, which included emergency services, referee expenses, and catering, were €6,000. Coaching and games development cost €73,000. 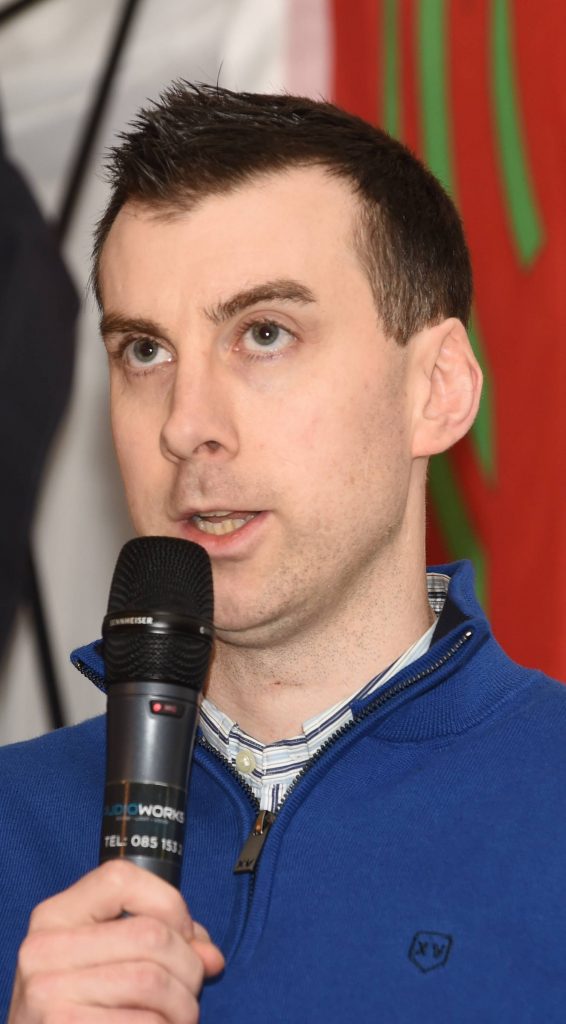 Paul Cunnane has reported that half the money required to resurface MacHale Park has now been raised.

However, despite a current surplus for the year of €59,000, Valerie Murphy told the meeting that she expects Mayo County Board will record a “significant loss” for 2021, warning that the surplus figure includes income raised for the resurfacing works on MacHale Park, but not the expenditure of the project.
Meanwhile, Connacht Council delegate Paul Cunnane gave an update on the progress of the Laochra Mhaigh Eo project, the fundraising drive to raise money for the resurfacing of MacHale Park.
The current income from the sale of tiles of the Hero’s Wall stands at €113,000. That, in addition to the repurposed Sports Capital Grant of €55,000, brings to €168,000 the total money raised for the project. This is over 50 percent of the target of €250,000, which Cunnane said was good progress considering the majority of the sales have been made since the project was relaunched on St Patrick’s Day.
Cunnane said that there has been a small amount of negativity towards the project but there has also been “a huge amount of goodwill and positivity”, adding that sales have come in from around the world, from the UK, Ireland and the US and even Luxembourg and Hong Kong.