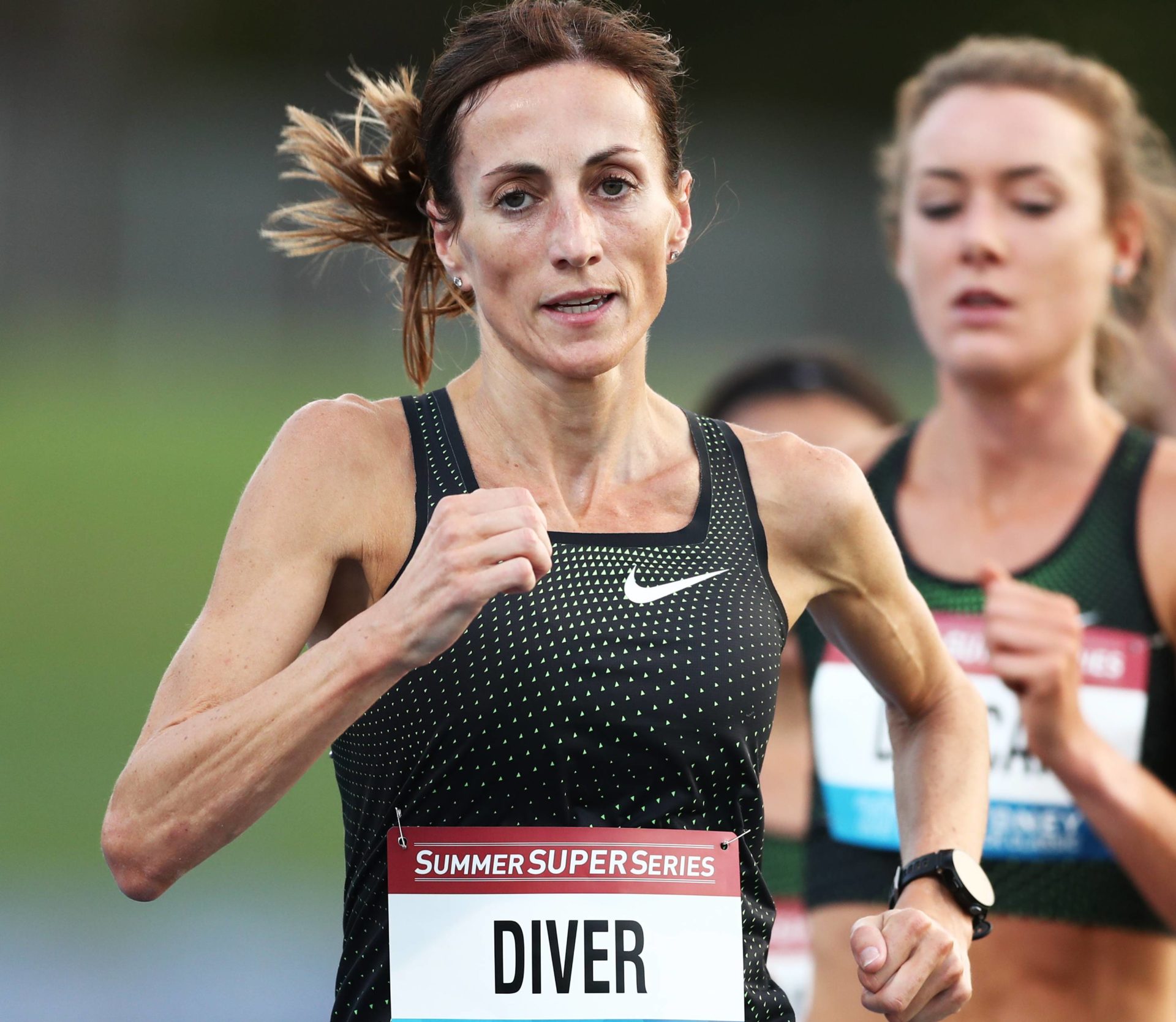 Belmullet native Sinead Diver has been officially selected as part of the Australian Olympic team set to compete at the Games in Tokyo this summer.

Diver, aged 44, will represent her adopted Australia in the marathon after being selected as part of the six-strong team.

Diver has lived in Melbourne for almost 20 years. She only took up running in her thirties after the birth of her children. She missed out on the Rio Olympics in 2016 through injury but qualified for the 2020 Games by running a personal best time of 2.24:11 in the 2019 London Marathon.

Despite the Tokyo Games being pushed back a year because of the Covid-19 pandemic, Diver has secured selection for the marathon alongside teammates Lisa Weightman (her fourth Games), Brett Robinson, Liam Adams, Ellie Pashley and Jack Rayner.

Diver, a former Western People Sports Star award winner, will become the oldest athlete to race for Australia in an Olympic athletics competition. She says the focus on her age can be frustrating, however, noting that she has only been running competitively for about ten years and still feels motivated and determined.

The women’s marathon in Tokyo is set to take place on Saturday, August 7