The new position of Operations and Finance Manager in Mayo GAA is to be re-advertised, after none of the initial applicants were found to have met all of the requirements for the role. 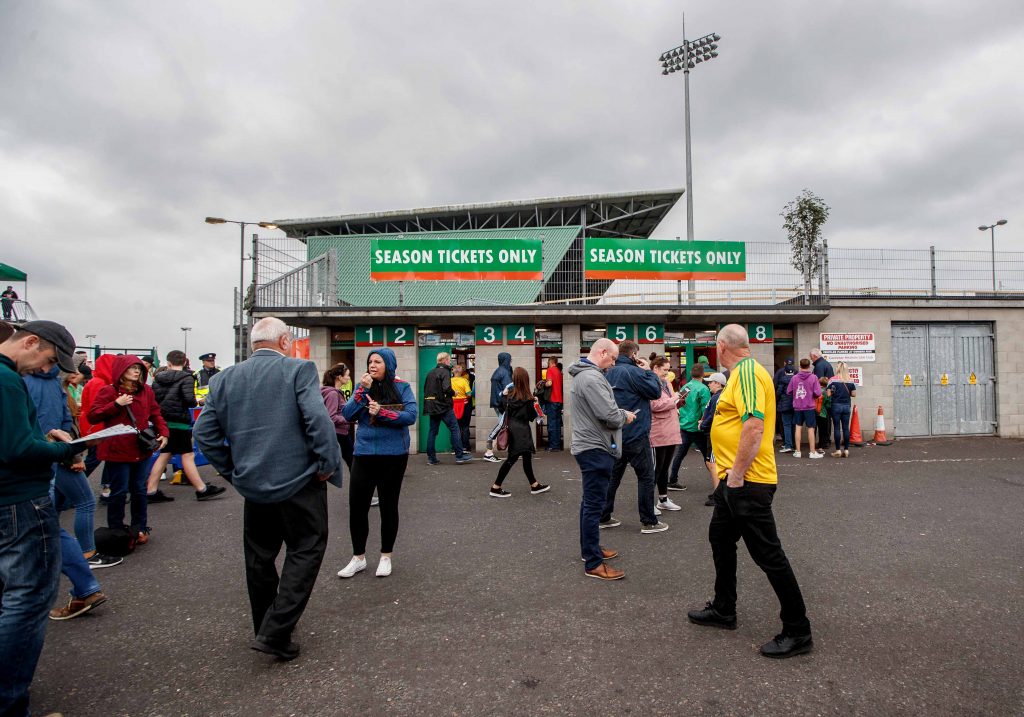 The Operations and Finance Manager will be tasked with assisting the County Board treasurer with the management of all financial services and operations of Mayo GAA. Picture: INPHO/James Crombie

County Board chairman Liam Moffatt has said that despite “good interest” being shown in the position and a series of interviews having been carried out by the HR department of Croke Park, which has been conducting the recruitment process, no suitable applicant has yet been identified. 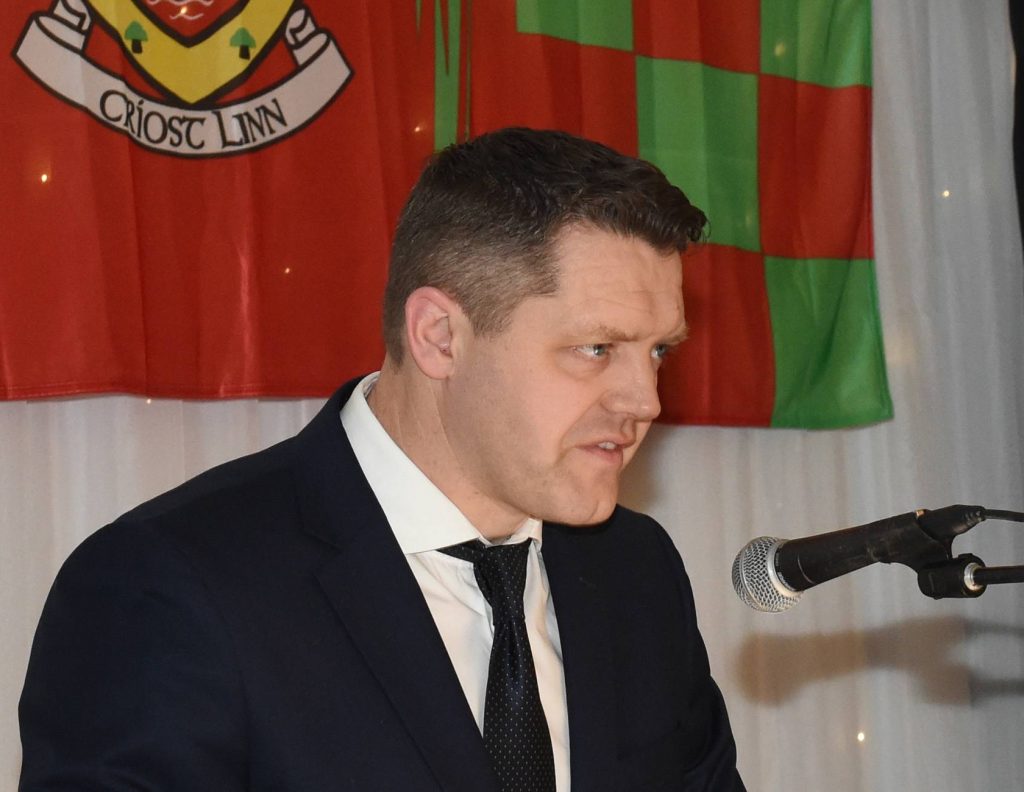 Despite “good interest”, Mayo GAA chairman Liam Moffatt says there has been no suitable person identified to take on the role of Operations and Finance Manager. Picture: David Farrell Photography

As a result, the Operation and Finance Manager (OFM) position will now be re-advertised over the coming weeks.
It is the latest setback in a recruitment process which has been beset by issues since it was first decided to create the OFM position late last year. In January, a letter sent out to clubs from Kilmaine GAA proposed that the recruitment process be stalled and questioned whether the time was right to make a new, full-time appointment given the ongoing financial uncertainty created by Covid-19 and the decision taken last July not to extend the contract of the Commercial Manager, Tom Reilly. Kilmaine’s proposal failed to find a seconder and the recruitment process proceeded as planned.
The person eventually appointed to the new role of OFM will be tasked with assisting the County Board treasurer with the management of all financial services and operations of the Board, as well as developing Mayo GAA commercially by identifying and seeking out partnership opportunities for the association with external parties.