The first GAA club games in almost eight months will take place in Mayo next Monday – and supporters will be allowed to attend. 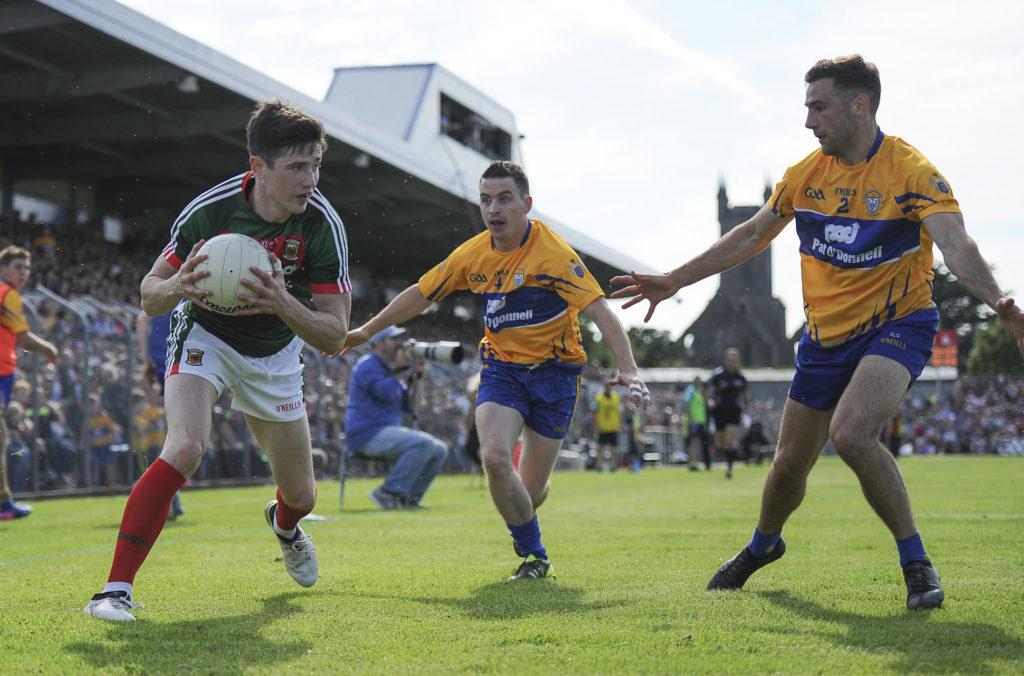 That’s after confirmation from the GAA today (Wednesday) that 100 spectators will be permitted to attend club matches in the 26 counties, with up to 200 permitted to attend inter-county games that take place in a ground that had a minimum accredited capacity of 5,000. That means a very small number of lucky Mayo supporters may be able to gain entry to Sunday week’s Alianz Football League Division 2 semi-final – and promotion playoff – between Clare and Mayo which is set to take place in Cusack Park, Ennis.

Attendances of 200 are also likely to be allowed into club matches from Monday, July 5 when 500 may be permitted into grounds of 5,000 capacity. It remains the advice, however, to keep dressing rooms closed, so too club or county gyms, and indoor meetings and events should continue to be held remotely.

“It is great to see the GAA communicating this update to clubs and counties providing much needed clarity for our Gaelic Games,” says former Mayo footballer Alan Dillon, Fine Gael’s spokesperson on Tourism and Sport.

He said that while the primary focus will be on the numbers of spectators allowed to watch the games, there are other areas where activity can resume. For example, drive-in events such as cinemas and bingo, and family fun days and fundraisers with crowds of up to 100 people, can also take place on GAA grounds from next Monday

“I welcome the pro-active approach being taken by the GAA to ensure the continued adherence to Public Health guidelines and ensuring the safety of all involved in our Gaelic Games.  Many of us will look forward to bringing a greater atmosphere back to our Gaelic grounds around Mayo and further afield,” Deputy Dillon concluded.