Castlebar councillors will convene a meeting on the green of a Castlebar housing estate unless action is taken on anti-social behaviour. 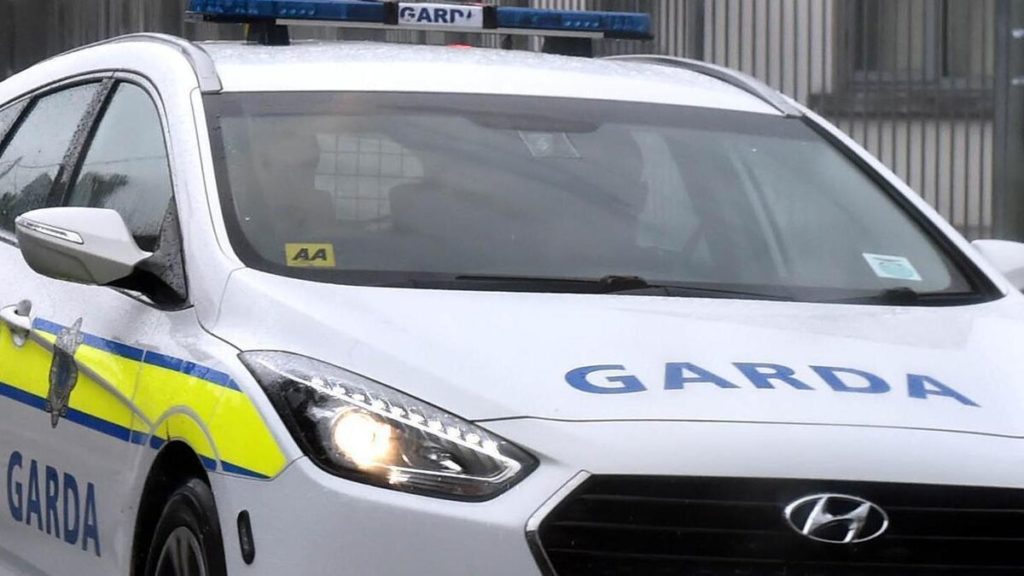 Independent councillor Michael Kilcoyne said a Mayo County Council tenant is making life hell for residents in an estate in the Springfield area of the town.
“People are being terrorised by Mayo County Council tenants in a housing estate in this town,” said Cllr Kilcoyne at a meeting of Castlebar Municipal District.
He said an elderly resident in ill-health has been particulary impacted by the disturbing behaviour of unsavoury neighbours. “The current anti-social behaviour policy is not working,” Cllr Kilcoyne said.
The Independent councillor said not a single anti-social behaviour order (ASBO) has been issued in the Castlebar district and he intends to raise this issue at the next meeting of the Mayo Joint Policing Committee.
He proposed that the next meeting of the Municipal District be held on the green of the estate if the matter is not dealt with.
Cllr Kilcoyne was backed by his fellow councillors.
“The situation is getting out of hand. It’s just unacceptable. Mayo County Council are the landlords here and it’s not acceptable that decent people have to deal with this. It’s not good enough, we have to sort it out,” said Fine Gael’s Ger Deere.
“Nobody should have to deal with this. It’s really unfair,” said his party colleague, Cllr Donna Sheridan.