Time for clubs to get on stream

It was announced last week that participation in the Mayo Junior Leagues this year has increased by 26%, with 43 teams competing this season, up from 34 in 2020.
The fact that all of these new teams are B and C teams, with the exception of Ballinrobe Town, should not take away from the amazing uptake and increased appetite for soccer in the county.
It points to towns and villages and communities coming alive once more. Perhaps it is a knock-on effect of remote working that some clubs have enough personnel to send out three different teams in three different league divisions. A fifth division, to be sponsored by CMR Fire & Security, has been added too, such is the level of interest and uptake in registrations. 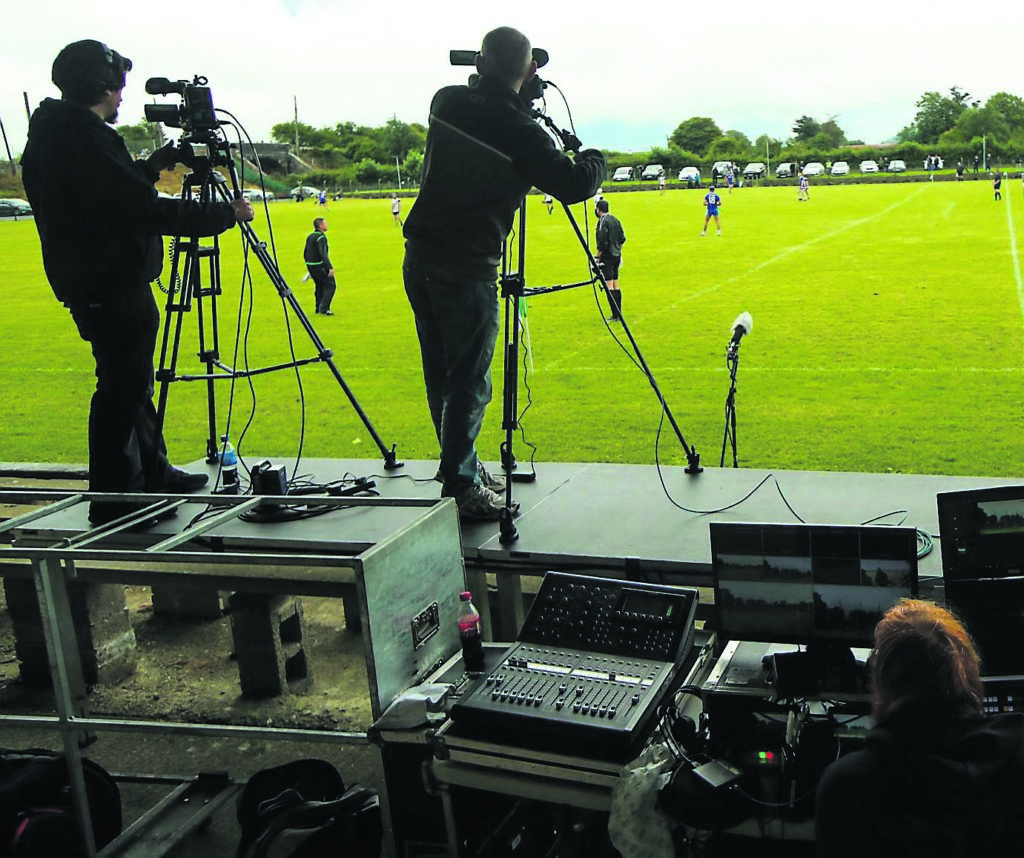 With attendances at Mayo League games over the summer still in doubt, every club in the county should be investing in the equipment and expertise needed to stream their games to supporters. Picture: INPHO

In addition, there are 14 teams entering the U21 League and, hopefully, the success of this league will lead to its further expansion in the near future.
Conn Rangers in particular stand out. The Mount Falcon men are entering six teams between the Junior and U21 League.
Now, what do we do, other than play the damn sport? The answer is simple: we watch it.
While uncertainty remains about the level of attendance at matches over the summer, it is time to make it so that anyone with an interest is able to watch via Facebook Live or YouTube Live, whatever it takes.
By the end of the season, it would be brilliant to see every single team in the Mayo League making some effort to get involved in streaming their games. A lot of clubs already do this and it is of enormous benefit to those who can’t make it to see the games themselves. All it takes is a steady set of hands and a good camera to capture the action.
The gold standard of streaming games in this county across all codes is the free service provided by Westport United’s public relations officer, Kenny Gannon. Kenny has followed his team across the length and breadth of the country to stream their games and he does a brilliant job of it.
Put it this way, if Westport United had a game in Antarctica next weekend, Kenny would be there, perched atop an igloo, getting the best view possible for his live stream. His commentary is consistent and infectious, and his passion for the club is evident, whether they be playing in the sun, rain or snow. He reads out comments from United fans from all over the globe and stays on key in a manner that the most seasoned of commentary professionals would envy.
We have the technology to bring streaming to life. Obviously, broadband access may be an issue for some clubs but again, remote working means that solutions to this problem are only down the road, one would hope. 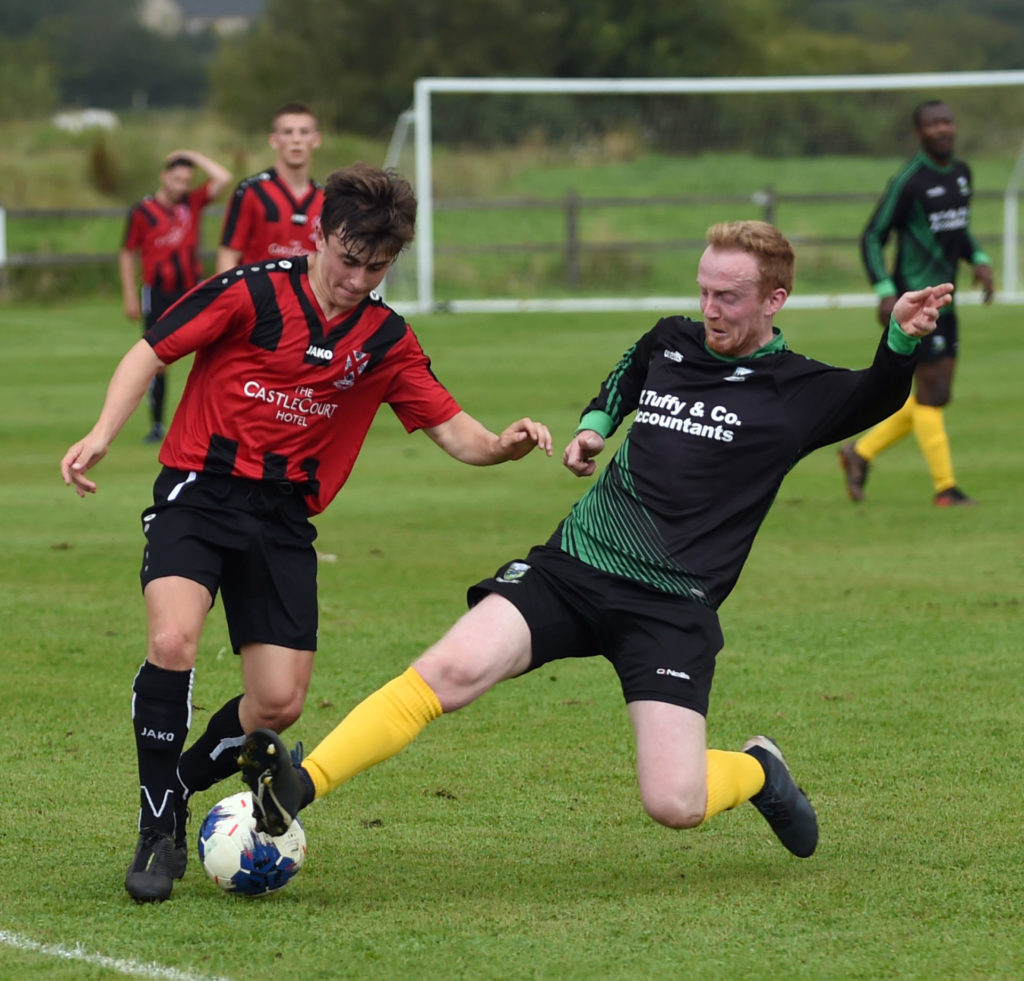 Even now, for the most part, clubs would be ready to take this challenge on with a dedicated volunteer or two to hold a camera and say even the odd word about what’s happening on the pitch. Clubs should definitely be encouraged to pursue this at least.
When Westport United played Oliver Bond Celtic in the FAI Junior Cup last year, the club’s stream on Facebook garnered nearly 8,000 viewers. Not bad, considering Kenny was competing against Midwest Radio and Striker Online for the airwaves that day.
It is not my intention to market this as a platform for sales but, to play devil’s advocate, imagine if you only charged €5 to watch that game and you got even half of that 8,000-strong audience.
However, financial gain should not be a motivating factor here. Simply, think of all the magic moments and goals down the years at a soccer match where someone remarks on a brilliant piece of skill, a goal-line clearance or an excellent goal and says: “I hope they got that on camera.”
That should be all the motivation that you need to bring this idea to life. At the back end of the season, the Mayo League could even have one hell of a Goal of the Season contender shortlist.
Round 1 of the Mayo Super Cup and Premier Cup begins on the weekend of June 26-27. Round 1 of each of the leagues then begins on the weekend of July 17-18. Here is hoping the action will be coming to a small screen near you.