Mayo man arrested on way to his mother’s funeral

A 65-YEAR old man on his way home to Mayo from England to attend his mother’s funeral last Thursday was brought before the same day’s court sitting in Portlaoise on public order offences. 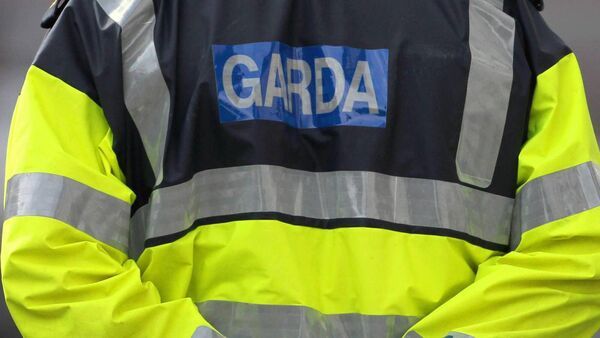 Judge Catherine Staines was told that Jimmy O’Donnell had a lot of alcohol taken at the time, was drunk, had a lot of beer cans with him and was abusing other passengers.

She was also told that the defendant wasn’t wearing a face mask and refused to wear one when asked to do so several times by the train inspector.

Mr O’Donnell, the court was told, had six previous convictions which included an assault causing harm in 2002, a drink driving offence and an assault conviction in 2001.

Barrister Suzanne Dooner acting for solicitor Barry Fitzgerald said her client was on his way to his mother’s funeral and had “overindulged.” and that he was fully vaccinated against Covid.

Asked by Judge Staines what he had to say for himself, Mr O’Donnell said: “I apologise.”

The prosecuting garda said that Mr O’Donnell was arrested at 1.30pm, “but was coming around a bit now at 4pm.”

“It’s not a proper way to behave. It wouldn’t be the way that your mother would want you to behave,” she said.

Told that the defendant was found with £160 sterling on him, Judge Staines convicted Mr O’Donnell of being intoxicated in public and to loitering and fined him £40 sterling.

Judge Staines asked whether there were any trains travelling from Portlaoise to Mayo later in the day?

She was told: “He will get one. There’s several today.”