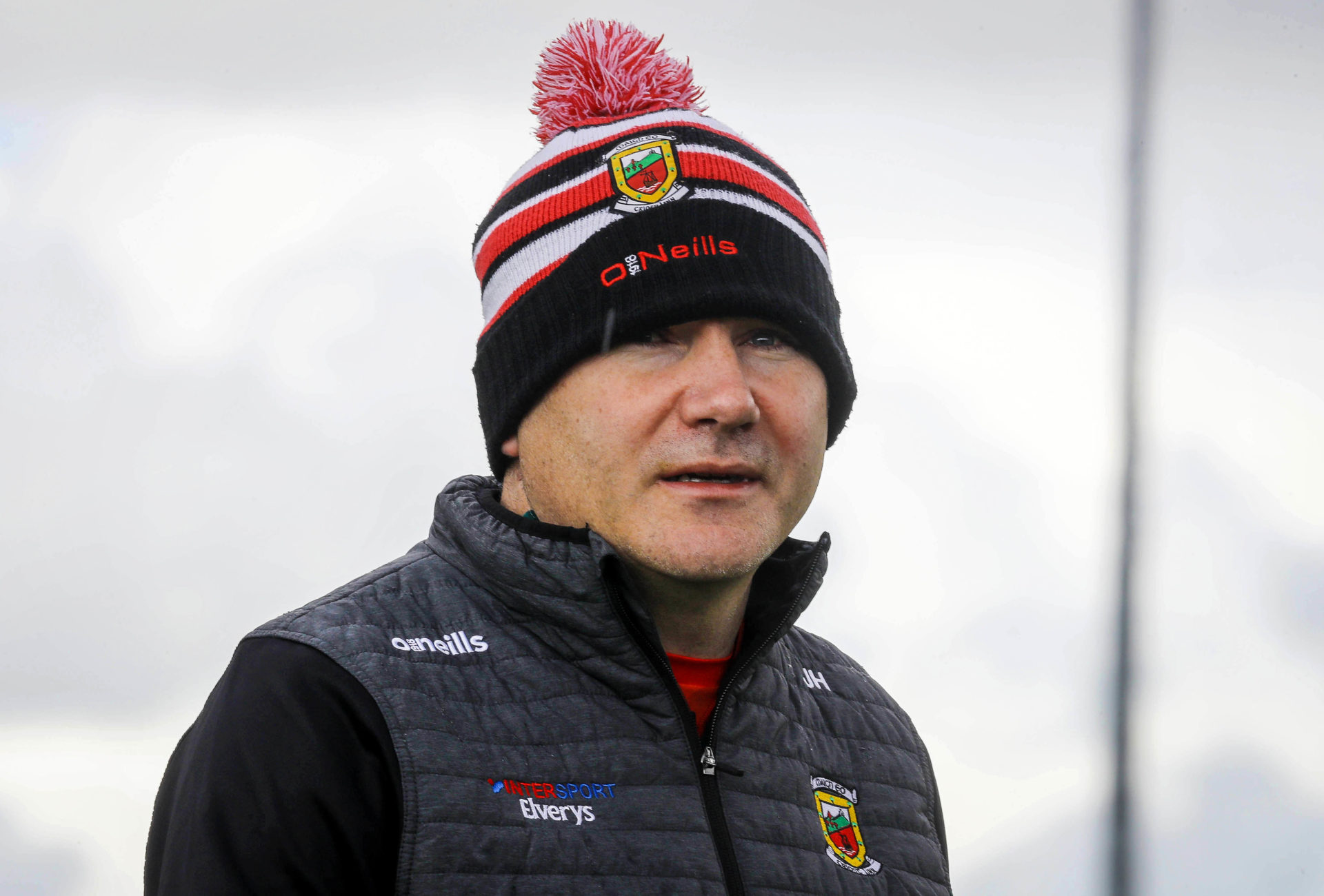 Mayo manager James Horan has named his team for Sunday’s Allianz National Football League Division 2 North Round 3 clash with Meath at MacHale Park, with seven changes to the starting team from the win over Westmeath last weekend.

Sunday will be the 37th league meeting of Mayo and Meath. Of 36 previous league meetings, the record is identical, with 17 wins for Mayo and 17 for Meath. The meetings in 1958 and 1980 were drawn.

Mayo will be captained by Stephen Coen. The game on Sunday throws in at 1.45pm and both teams are already assured of a place in the Division 2 semi-finals regardless of the result.