An agreement has been reached between Sean Regan and the Hearings Committee of the Mayo County Board which will allow the Mayo hurler to play his club hurling with Tooreen this season.
Regan, who is from Ballina and plays senior football with Ballina Stephenites, was denied a ‘permission to play’ request by the County Board’s Competition’s Control Committee (CCC) last month when he sought to continue playing his club hurling with the East Mayo club. 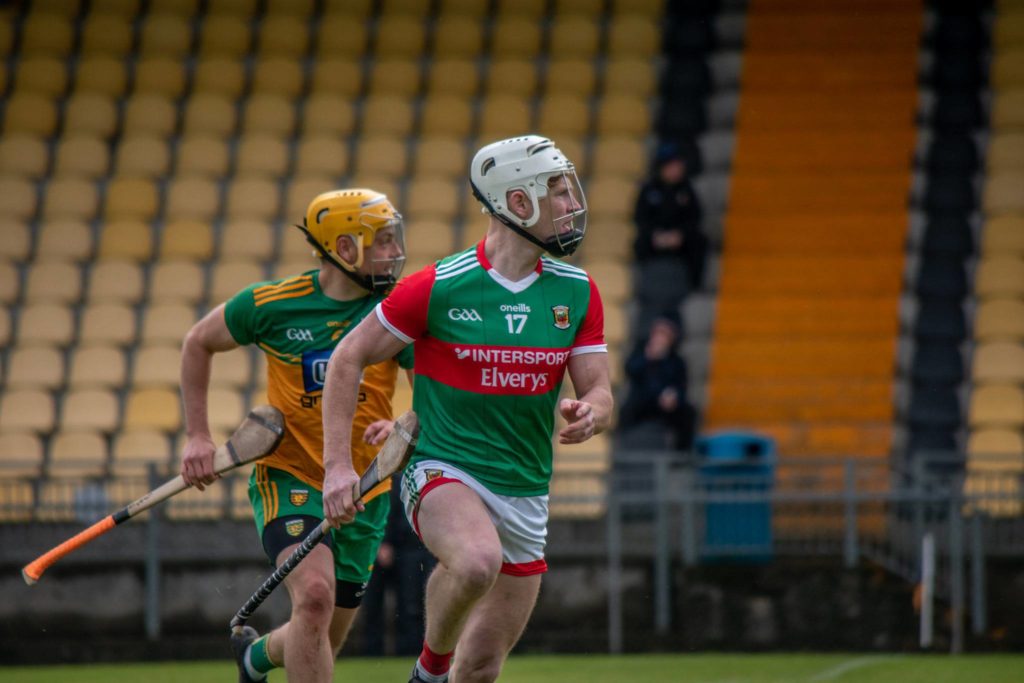 Sean Regan in action for the Mayo hurlers against Donegal on Sunday. Regan will play his club hurling for Tooreen in 2021 after reaching an agreement with the County Board’s Hearings Committee.

The reason given by the CCC for the denial of Regan’s request was that because Ballina James Stephens are fielding a senior team for the first time in a decade this year, Regan was required to represent his home club.
Regan appealed the CCC’s decision directly to the County Board and was supported at his appeal by representatives of both Tooreen and the Stephenites, who have insisted throughout the affair that they have no issue with the player continuing to play senior hurling with Tooreen. His appeal was denied on a two-to-one decision, however.
26-year-old Regan has hurled for Tooreen for the last seven years, winning three county senior hurling titles in a row between 2017 and 2019 as well as Connacht intermediate titles in 2017 and 2019. 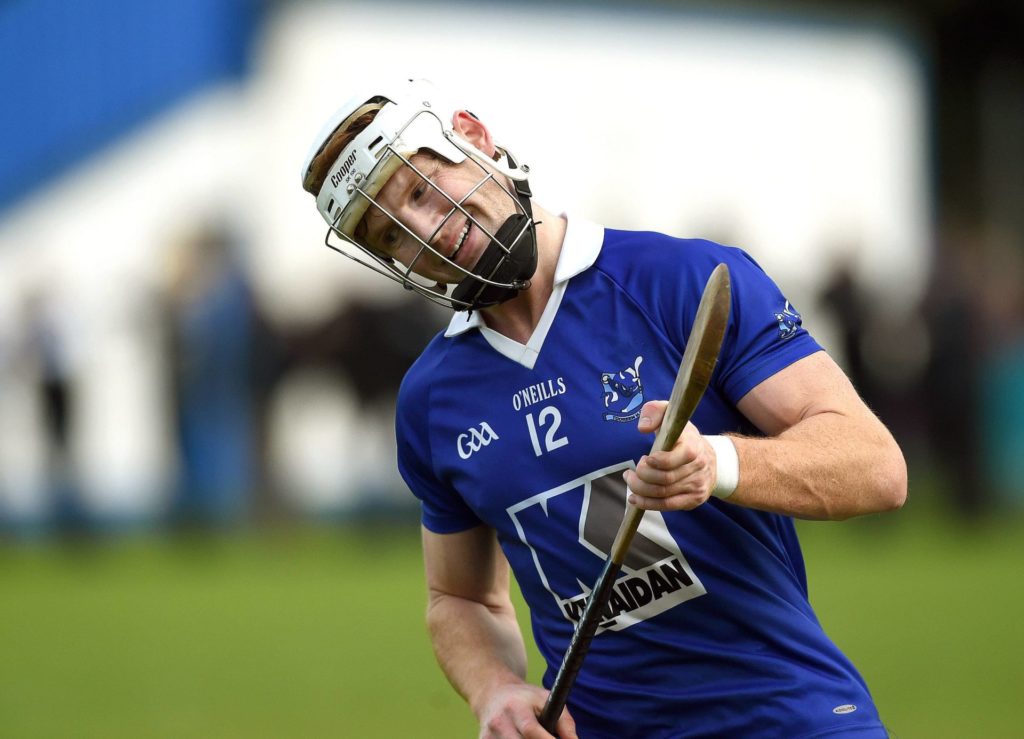 Sean Regan will remain in the blue of Tooreen for this season. Picture: David Farrell Photography

Regan brought another appeal to the Hearings Committee of the County Board, which is comprised of Tod O’Mahoney from Kiltimagh, Craig Middleton of Claremorris and Mattie Joe Connolly of Garrymore. The Hearings Committee reached an agreement with the player which will allow him to continue playing his club hurling with Tooreen in 2021.
It was stipulated in the agreement, however, that if Ballina again field a senior hurling team in 2022, Regan will be expected to return to play with his home club.
The compromise raises the possibility of a similar conflict developing early in 2022.