Farmers make a trip to Tipp to recover stolen property 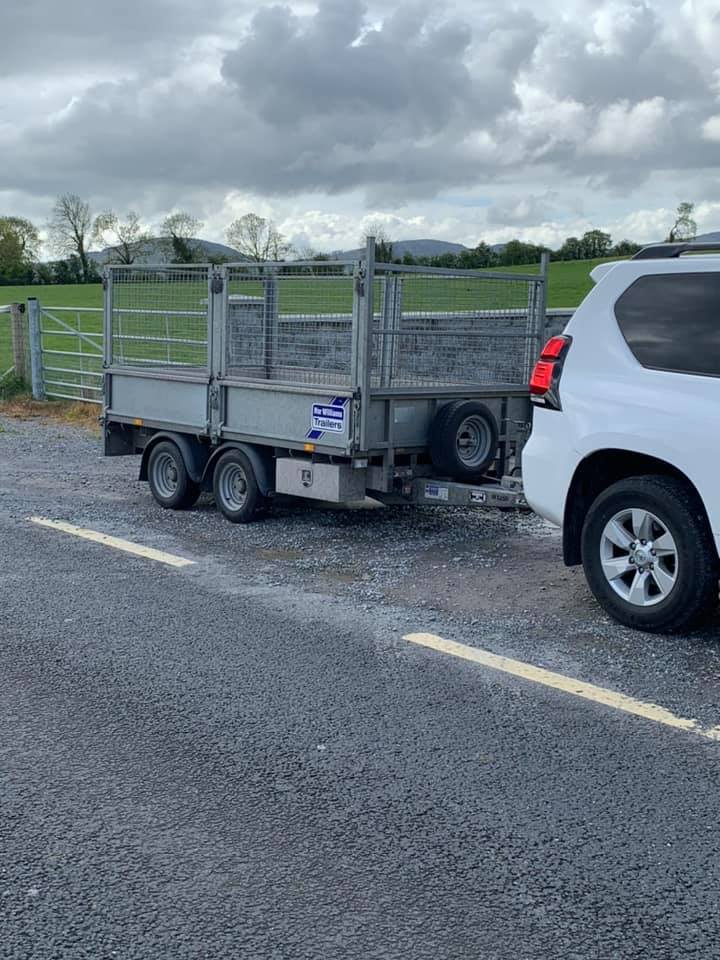 It’s a long way to Tipperary but two Charlestown farmers were happy to make the journey to collect a trailer stolen from their farm two weeks ago.

Gardaí found the Ifor Williams trailer after searching a shed in the south of the country last week and ensured it was returned to its owners.

An online campaign to find the stolen piece of machinery was launched after thieves cut a lock into a slatted house at Lavey, on the Dublin Road outside Charlestown, in the early hours of Saturday morning, May 8.

They took the trailer and travelled in the direction of Carracastle.

Owners of the shed had locked up shortly before 9pm on the Friday evening but when they returned after 5am on the Saturday morning the lock was cut and the trailer was gone.

Gardaí was notified and the online campaign calling for information or CCTV footage along possible routes the thieves might have taken was set up.

The owners were delighted to bring the trailer home to Mayo this weekend.

“Thanks to all who shared the post over the last two weeks and to all who helped with CCTV footage. It was great to get it back.”