After a weekend that saw Mayo record their second win from two games in Division 2 of the Allianz Football League, All-Ireland champions Dublin play out a thrilling draw with Kerry in Division 1, Donegal stage a dramatic comeback to earn a point against Monaghan and Tyrone overcome an improving Armagh team, BoyleSports have retained Mayo as the third favourites to lift the Sam Maguire Cup this year. 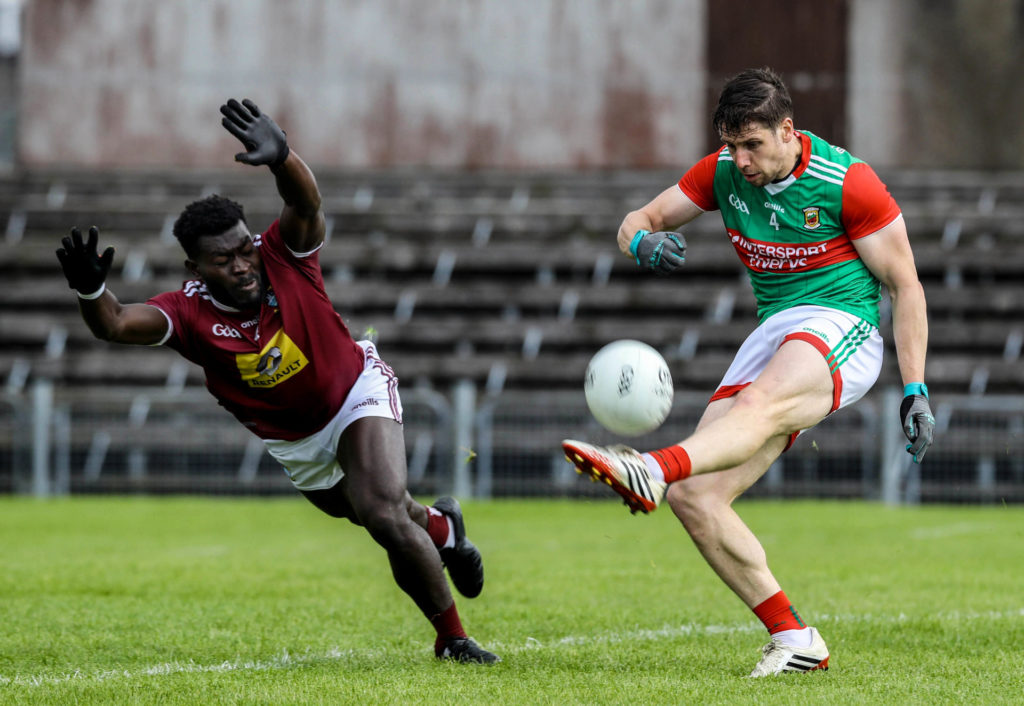 Rating Dublin as 5/6 favourites to win a seventh consecutive All-Ireland SFC title, the Kerry team that needed a late penalty to earn a share of the spoils against them on Sunday are second-favourites at 9/4 – with quite the gap until best-of-the-rest Mayo who are considered s 12/1 contenders to go all the way this summer.

Mayo’s Connacht rivals, Galway, who bounced back from their drubbing by Kerry in Round 1 of the Allianz Football League by brushing aside the challenge of Connacht rivals Roscommon by six points in Division 1 on Sunday, are available from BoyleSports at odds of 16/1, which is exactly what is available on both Donegal and Tyrone as well.

First on Mayo’s mind of course, is securing promotion back to AFL Division 1, which they can achieve with victories over Meath, next weekend, and against one of the best finishers in Division 2 South. Meath, like Mayo, have two wins from two in Division 2 North, having defeated Down by 2-15 to 0-14 on Sunday afternoon