Man arrested and drugs worth €77k seized in the West 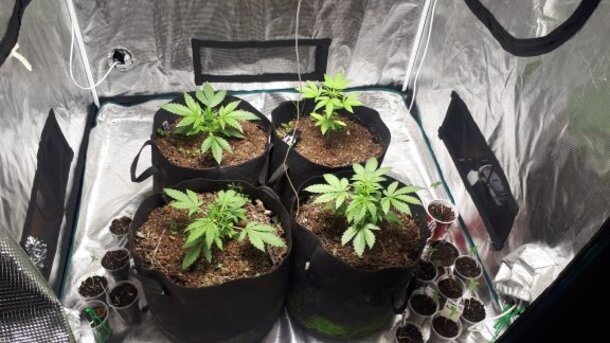 Some of the cannabis plants seized by Gardaí in a search operation in Castleplunkett on Saturday.

Gardaí arrested a man and seized approximately €77,000 worth of drugs following a search operation in Co Roscommon on Saturday.

At approximately 10.30am on Saturday, Gardaí searched a residential property in Castleplunket. During the course of the search, Gardaí discovered a sophisticated cannabis growhouse on the grounds of the property.

A man in his early 40s was arrested in relation to this seizure and is currently detained under the provisions of Section 2 of the Criminal Justice (Drug Trafficking) Act 1996 at Castlerea Garda Station. He can be held for up to seven days. 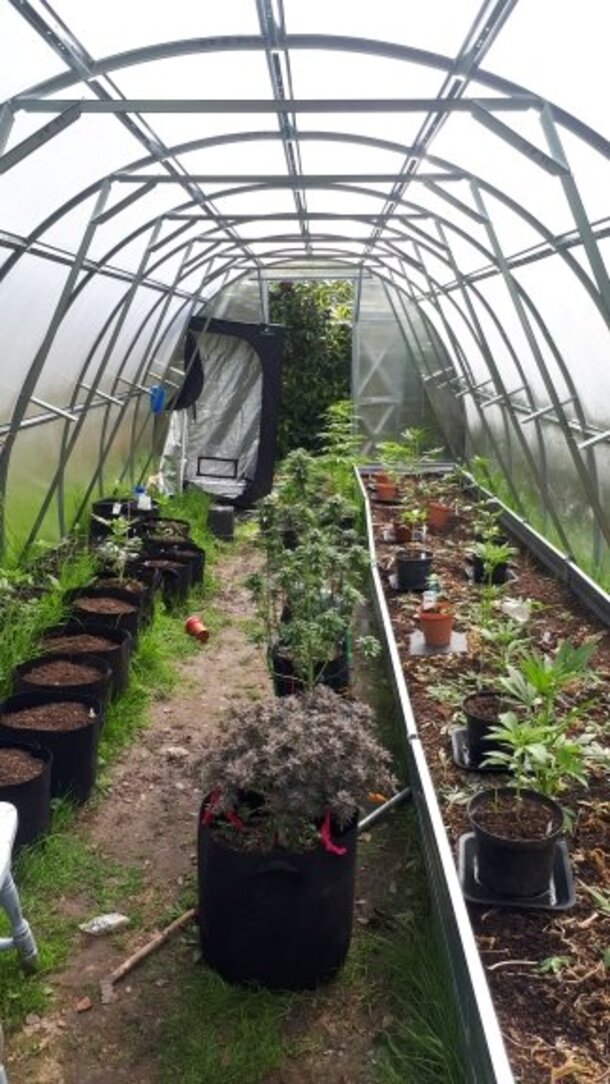 The growhouse in Co Roscommon that was discovered by Gardaí.