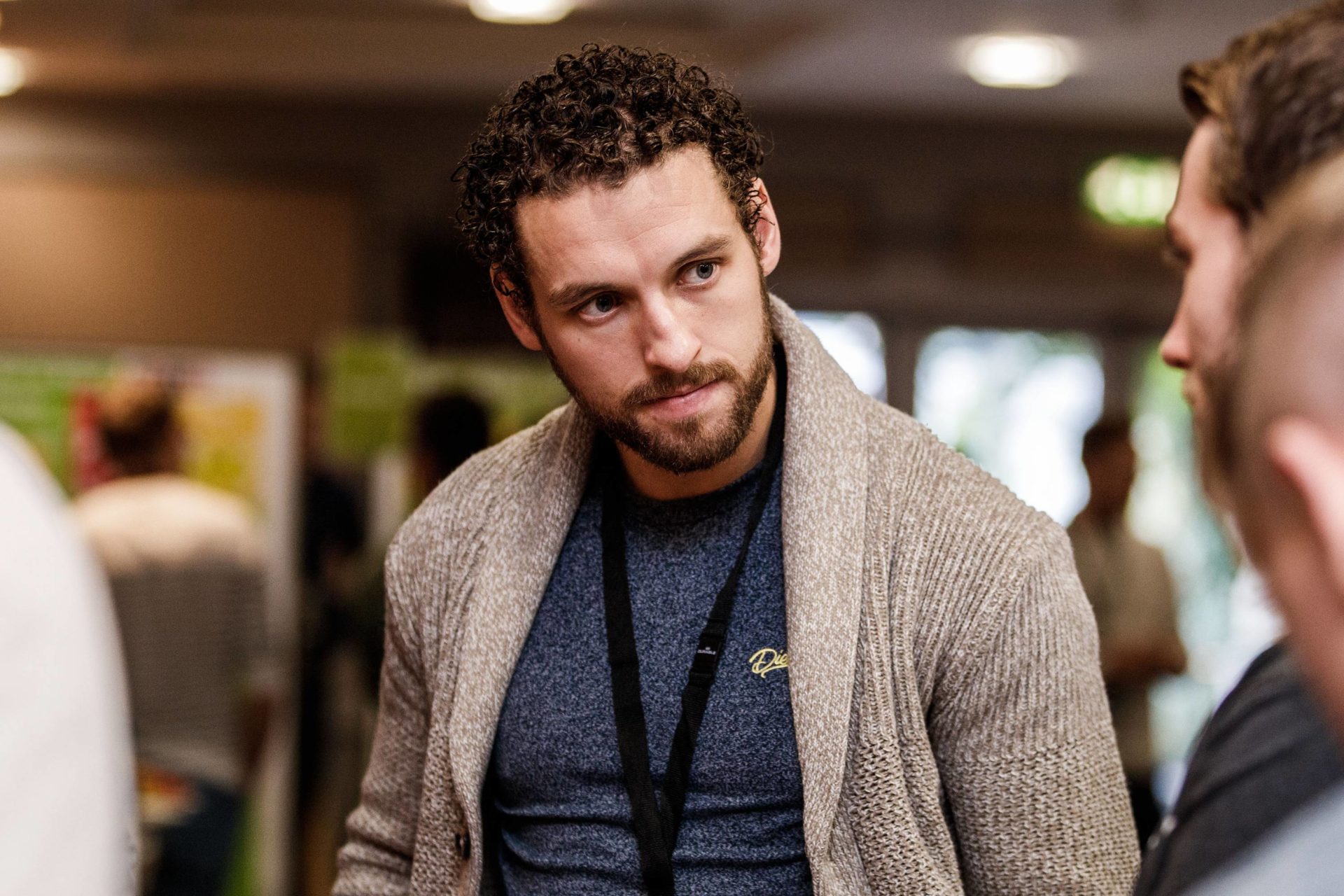 Tom Parsons at a GPA Reps Workshop in Portlaoise in 2019. The Charlestown man has been appointed the new CEO of the players’ representative group. Picture: INPHO/Bryan Keane

Former Mayo footballer Tom Parsons has been appointed as the new Chief Executive Officer of the Gaelic Players Association.

Charlestown clubman Parsons, who retired from inter-county football earlier this year, has been a member of the National Executive Committee (NEC) of the GPA since 2017 and a member of the Board of Directors since 2019.  Tom has also previously been the GPA Secretary and, more recently, held the position of Chairman of the NEC.  Following the merger with the WGPA, Parsons has co-chaired the NEC alongside Maria Kinsella.

Parsons will join the GPA in a full-time capacity from Jacobs (a professional and technical solutions company) having joined them in 2012 and, more recently, held the position as the Culture Manager for Europe.

Parsons is a chartered engineer and an ambassador for Engineers Ireland, speaking regularly on the importance of positive mental health and high-performance culture.

Speaking on the announcement of his appointment as the new CEO, Parsons said: “I am absolutely delighted and honoured to be appointed as the CEO of the GPA. I truly believe in the great work of the Association and, from personal experience, the GPA has supported me in my sporting, personal and professional life since my debut with Mayo in 2008.  As a player, I feel I have experienced nearly all the challenges, highs and lows a player can face.

“I know how important it is to have an association that unconditionally cares for every player. I’m committed to building on the great work of our previous CEO Paul Flynn and I’m privileged to have the opportunity to work with a dynamic, dedicated team in the GPA who have the player at the heart of all decisions.

“A huge motivation for me was the decision by players to merge the GPA and WGPA in December of 2020. I feel this truly represents the leadership of our male and female intercounty players and I’m committed to serving the voice of all our players to the best of my ability. I look forward to taking up the position later in the summer.”

Chairman of the GPA Board of Directors, Prof. Brian MacCraith, added: “On behalf of the Board of the Gaelic Players Association, I want to express our great delight at securing the services of a person of the calibre of Tom Parsons to take up the position of CEO.

“Tom takes on this role at a crucial time for the Association, following the recent, historic merger with the WGPA. Tom has worked extremely hard on behalf of inter-county players in his various roles within the GPA to date and we are looking forward to seeing that continue and develop further as he leads the GPA in the important years ahead.”

The GPA confirmed that Ciarán Barr will continue as Interim CEO until Tom takes up the position as CEO and will then return to the role of Head of Finance and Operations.