Blockbuster weekend of action in store for Mayo teams 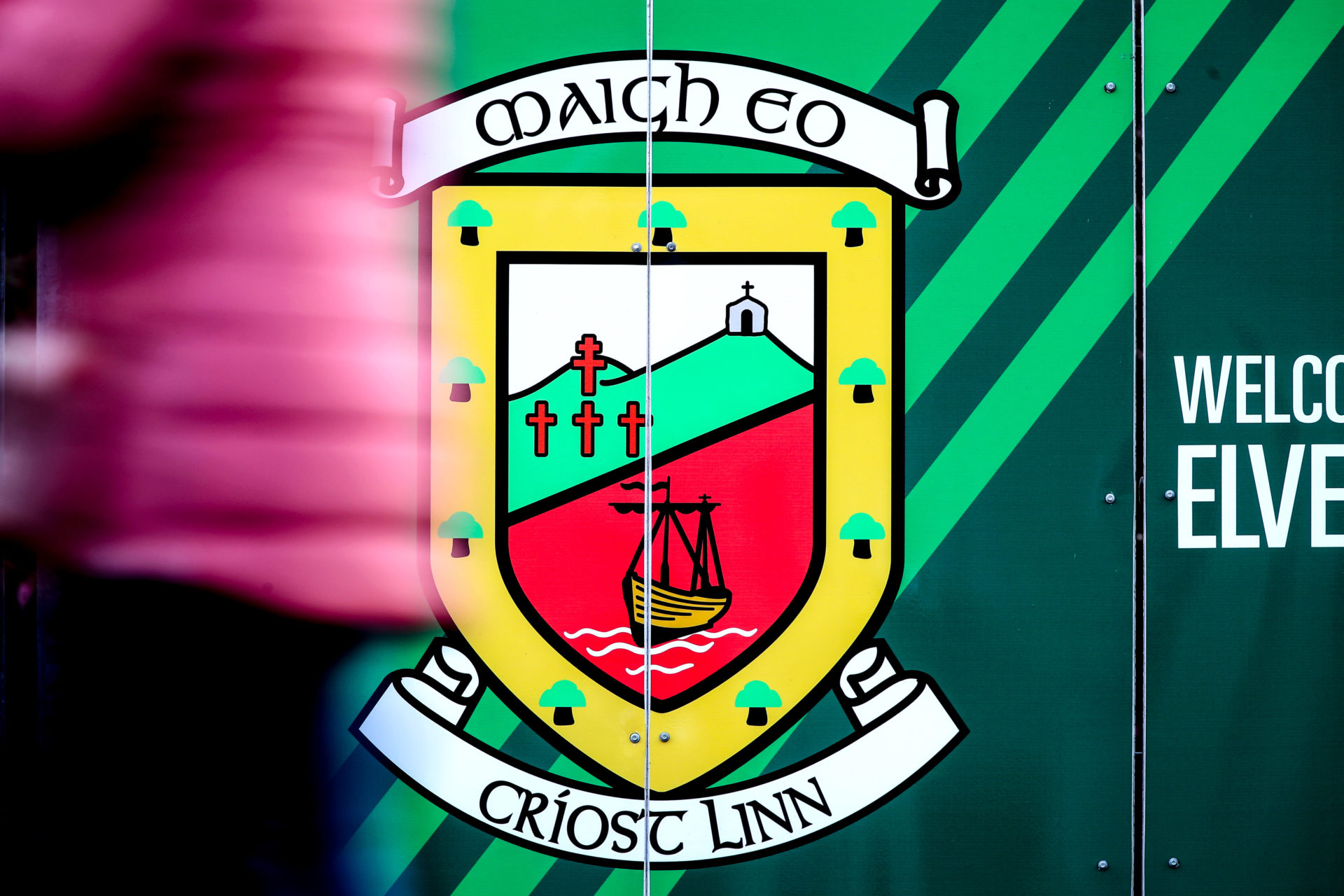 For the first time in at least 15 years, and quite possibly the first time ever, Mayo will have four senior inter-county teams representing the county this weekend.

All of the Mayo senior football, hurling, ladies football and camogie teams are in National League action over the course of the weekend in a veritable feast of Gaelic games action for supporters after the long months of lockdown.

First up tomorrow are the Mayo camogie team, who will be looking to back up their encouraging Round 1 performance against Roscommon as they welcome Kildare to Adrian Freeman Park in Tooreen in Division 4 of the National Camogie League.

Manager Jimmy Lyons has made three changes to his starting team from the Roscommon game, with Roisin Cassidy and Amy Mulkeen of Na Brídeoga and Westport’s Emily Kelly called up to the starting 15.

Throw-in in Tooreen is at 2pm and the game will be streamed live via the Mayo Camogie facebook page.

Next up are the Mayo senior footballers, who travel to Cusack Park in Mullingar to take on Westmeath in Round 2 of Division 2 North of the National Football League. After their comfortable win over Down in Castlebar last weekend, James Horan’s men head into the game knowing that a win will more than likely be enough to secure them a league semi-final berth with a game to spare.

Throw-in at Cusack Park is at 3pm and the game will be broadcast live on Eir Sport and Mid-West Radio.

On Saturday evening it’s the turn of the Mayo ladies footballers, who begin their National League Division 1A campaign at home to Galway in MacHale Park. New manager Michael Moyles has named a strong side for his first game in charge, with the returning Fiona McHale selected at midfield and Niamh Kelly, back from her time playing in the AFLW, at wing-forward. Eilis Ronayne from Davitts will captain the side.

The game, which throws-in at 7.30pm, is being broadcast live on TG4 and on Mid-West.

Finally, on Sunday, it’s the turn of the Mayo senior hurlers, who face a long trip north to take on Donegal in Letterkenny in Round 3 of Division 2B the National Hurling League. After two convincing wins in their opening round games against Derry and Roscommon, Derek Walsh’s side will travel knowing that a third win would set them up for a winner-take-all clash at home to Kildare in the final round, with the chance of promotion straight back to Division 2A on the table.

The game, which is also a repeat of November’s Nicky Rackard Cup final, throws in at 2pm on Sunday and will be available to stream via Donegal GAA TV or on Mid-West Radio.

Make sure to pick up a copy of Tuesday’s Western People for full reports, reaction and analysis of all of the games on what promises to be an action-packed weekend for Mayo sport.